Primavalle
District of Rome
in Province of Rome of Latium, Italy

Since you are here already, you might want to pay a visit to some of the following locations: Formello, Sacrofano, Riano, Anguillara Sabazia and Campagnano di Roma. To further explore this place, just scroll down and browse the available info. 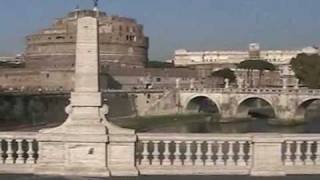 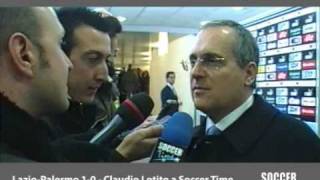 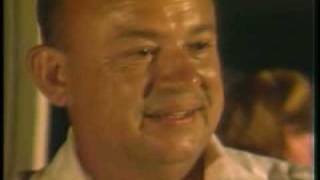 Travel in the Young 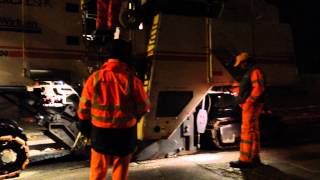 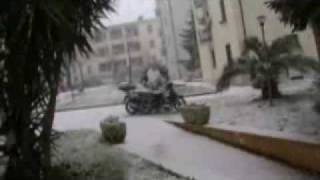 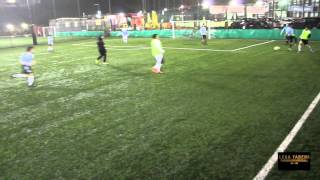 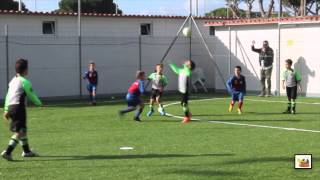 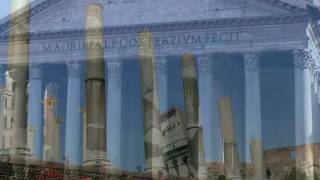 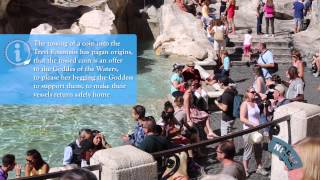 We have chosen a must list for your Rome trip. While walking around the Itailan capital, the Trevi Fountain should be on top of your list. Here are 5 interesting and fun facts about the Trevi...

The Monte Mario Observatory (Sede di Monte Mario, literally "Monte Mario Site") is an astronomical observatory and is part of the Rome Observatory (Osservatorio Astronomico di Roma). It is located atop of Monte Mario in Rome, Italy. This location (12°27'8.4"E) was used as the prime meridian (rather than Greenwich) for maps of Italy until the 1960s.

Monte Mario is the highest (139 m) hill of Rome, Italy. It lies in the NW side of the city. The hill was known as Mons Vaticanus or Clivus Cinnae in Roman times. The current name, according to some theories, comes from Mario Mellini, a cardinal who around the middle of 15th century owned there a villa and several hamlets. In the Middle Ages it was however known as Monte Malo ("Bad Mountain"), due to the murder here of patrician Giovanni Crescenzio (998), whence, it is presumed, the modern name.

The Primavalle Fire (Rogo di Primavalle in Italian) was an arson which occurred in Rome on April 16, 1973, and which caused the death of two youngsters, children of neo-fascist MSI member Mario Mattei. The fire was caused by the far left autonomist group Potere Operaio, who, during the night, threw an inflammable substance on the door of the house of Mattei, in the quarter of Primavalle. Mattei was the local leader of Movimento Sociale Italiano, the Italian post-Fascist party.

Battistini is an underground station on Line A of the Rome Metro, situated at the junction of via Mattia Battistini and via Ennio Bonifazi, in the 19th district. The station was inaugurated, together with the others from Valle Aurelia - Battistini on 1 January 2000 since when it has been the northernmost station on Line A.

Cornelia is an underground station on Line A of the Rome Metro. It can be found at the junction of via di Boccea and the Cornelia ring road - from which it takes its name. The station was inaugurated on 1 January 2000.

Primavalle is the 27th quarter of Rome. It is part of the Municipio XIX. The first edifices were built in 1938.

Not to be confused with the football stadium in Carrara. The Stadio dei Marmi is a sport stadium in the Foro Italico, a sport complex in Rome, Italy. It was designed in the 1920s as a complement to the annexed Academy of Physical Education (now the seat of CONI, Italian Olympic Committee), to be used by its students for training. Originally designed by Enrico Del Debbio, construction was completed In 1928.