Prima Porta
in Province of Rome of Latium, Italy

Prima Porta in Province of Rome (Latium) is located in Italy a little north of Rome, the country's capital.

Local time in Prima Porta is now 11:19 AM (Thursday). The local timezone is named Europe / Rome with an UTC offset of one hour. We know of 11 airports in the wider vicinity of Prima Porta, of which 5 are larger airports. The closest airport in Italy is Ciampino Airport in a distance of 15 mi (or 24 km), South-East. Besides the airports, there are other travel options available (check left side).

There are several Unesco world heritage sites nearby. The closest heritage site is Vatican City in Vatican at a distance of 7 mi (or 11 km). The closest in Italy is Villa Adriana (Tivoli) in a distance of 15 mi (or 11 km), South. We found 10 points of interest in the vicinity of this place. If you need a place to sleep, we compiled a list of available hotels close to the map centre further down the page.

Depending on your travel schedule, you might want to pay a visit to some of the following locations: Riano, Formello, Sacrofano, Rome and Castelnuovo di Porto. To further explore this place, just scroll down and browse the available info. 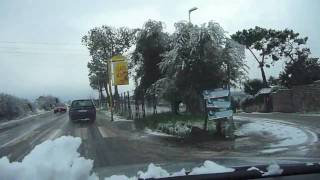 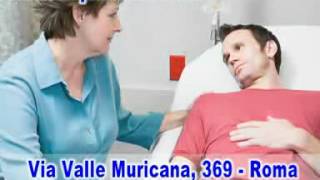 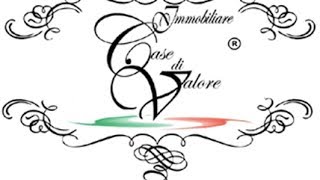 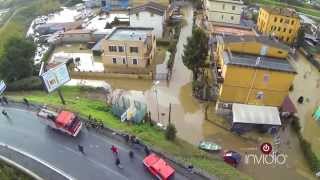 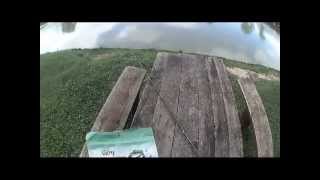 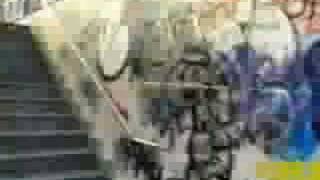 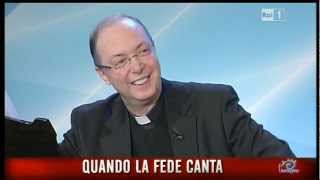 CDR A Sua Immagine - I parte 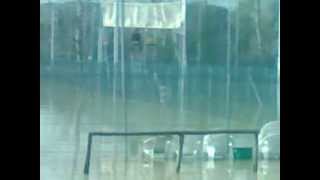 The Scots College (or The Pontifical Scots College) in Rome is the main seminary for the training of men for the priesthood from the dioceses of the Roman Catholic Church in Scotland.

Located at 42.0028, 12.4925 (Lat. / Lng.), about 1 miles away.
Wikipedia Article
Roman villas in Italy, Julio-Claudian dynasty, Collections of the National Museum of Rome

The Salesian Pontifical University is a pontifical university in Italy run by the Salesian order. It has two campuses, one in Rome and one in Turin.

These are some bigger and more relevant cities in the wider vivinity of Prima Porta.