Borgo
District of Rome
in Province of Rome of Latium, Italy

The district Borgo of Rome in Province of Rome (Latium) is a subburb in Italy and is a district of the nations capital.

While being here, you might want to pay a visit to some of the following locations: Ciampino, Formello, Tor Lupara, Riano and Sacrofano. To further explore this place, just scroll down and browse the available info. 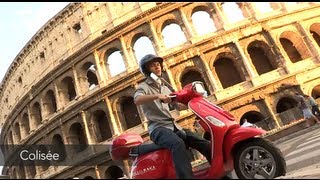 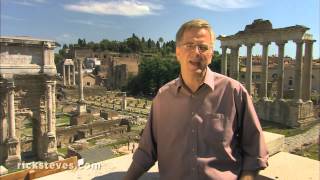 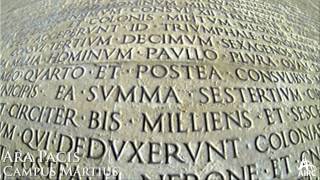 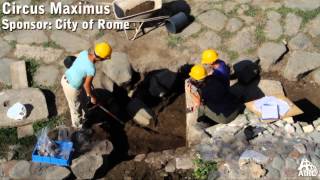 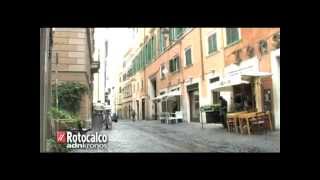 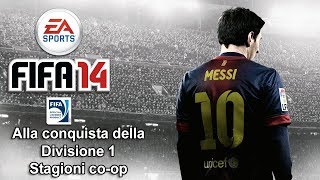 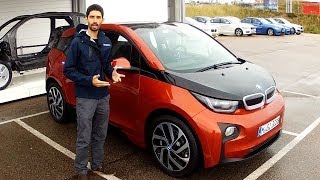 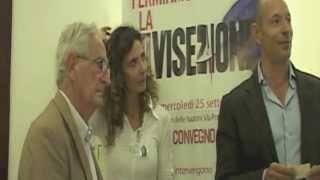 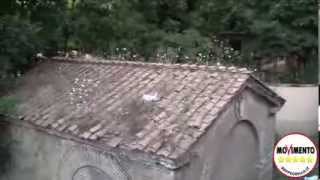 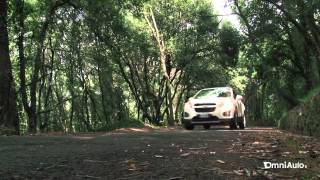 The Society of Jesus (Latin: Societas Iesu, S.J. , SJ or SI) is a Christian male religious order of the Roman Catholic Church. The members are called Jesuits. They are sometimes referred to colloquially as "God's Soldiers", the latter being references to founder Ignatius of Loyola's military background and the members' willingness to accept orders anywhere in the world and to live in extreme conditions where required.

The Passetto di Borgo, or simply Passetto, is an elevated passage that links the Vatican City with the Castel Sant'Angelo. It is an approximately 800 m long corridor, located in the rione of Borgo. It was erected in 1277 by Pope Nicholas III, but parts of the wall were built by Totila during the Gothic War. On several occasions it served as an escape route for Popes in danger. Pope Alexander VI crossed it in 1494, when Charles VIII invaded the city and the pope's life was in peril.

The Leonine City (in Latin Civitas Leonina) is the part of the city of Rome around which the ninth-century Pope Leo IV commissioned the construction of the Leonine Wall. It is on the opposite side of the Tiber from the seven hills of Rome and was not enclosed within the ancient city's Aurelian Walls, built between 271 and 275. The Vatican City is within the enclosed area, but the Leonine City, containing also the Roman rione of Borgo, is much more extensive than the tiny Vatican City.

The Bambino Gesù Children’s Hospital (Italian: Ospedale Pediatrico Bambino Gesù) is a children's hospital located in Rome, Italy. It accomplishes its institutional Christian testimony by providing public services in the healthcare field. The Hospital, which was founded in 1869, is now part of the network of the National Healthcare System in the city of Rome on extraterritorial area administered by the Holy See.

Santo Spirito in Sassia is a 12th century basilica church in Rome. It has been erected in Borgo Santo Spirito, a street which got its name from the church, placed in the southern part of Rione Borgo. The church stands on the site of King Ine of Wessex's Schola Saxorum or Saxon School, a charitable institution for Saxon pilgrims. It was rebuilt in the 12th century. Subsequently it was restored several times.

San Giovanni dei Fiorentini, St John of the Florentines, is a church in the Ponte rione or district of Rome. Dedicated to St John the Baptist, the protector of Florence, the new church for the Florentine community in Rome was started in the 16th century and completed in early 18th and is the national church of Florence in Rome. The main façade fronts onto the Via Giulia.

Sant'Onofrio al Gianicolo is a titular church in Trastevere, Rome. It is the official church of the papal order of knighthood Order of the Holy Sepulchre. A side chapel is dedicated specifically to the Order and a former grand master, Nicola Canali is entombed there. The church contains memorials of Torquato Tasso, the author of Gerusalemme Liberata, the epic poem that retells the deeds of the crusaders who fought to regain possession of the Holy Sepulchre itself.

The first attempted assassination of Pope John Paul II took place on Wednesday, 13 May 1981, in St. Peter's Square at Vatican City. The Pope was shot and critically wounded by Mehmet Ali Ağca while he was entering the square. The Pope was struck four times, and suffered severe blood loss. Ağca was apprehended immediately, and later sentenced to life in prison by an Italian court. The Pope later forgave Ağca for the assassination attempt.

Palazzo Torlonia (also known as the Palazzo Giraud, Giraud-Torlonia or Castellesi) is a 16th century Early Renaissance town house in Via della Conciliazione, Rome, Italy. Built for Cardinal Adriano Castellesi da Corneto from 1496, the architect was Andrea Bregno. , although others have attributed the design to Bramante.

Ponte Vittorio Emanuele II is a bridge in Rome constructed to designs of 1886 by the architect Ennio De Rossi. Construction was delayed, and it was not inaugurated until 1911. The bridge across the Tiber connects the historic centre of Rome (Corso Vittorio Emanuele, whose axis the bridge extends, and piazza Paoli at the bridgehead) with the rione Borgo and the Vatican City, close to the few remains of the Roman Pons Neronianus.

The Church of Saints Michael and Magnus is a Roman Catholic church in Rome, Italy, dedicated to Saint Michael the Archangel and the Bishop Saint Magnus of Anagni. It lies in Rione Borgo, and is the national church dedicated to The Netherlands. It is also known as the "Church of the Frisians" (Dutch: Kerk van de Friezen). Since 1989 the church was granted to the Dutch community in Rome.

The Pons Neronianus or Bridge of Nero was an ancient bridge in Rome built during the reign of the emperors Caligula or Nero to connect the western part of the Campus Martius with the Campus Vaticanus ("Vatican Fields"), where the Imperial Family owned land along the Via Cornelia.

The Patristic Institute "Augustinianum" is a Roman Catholic Church institution of higher education in Rome. It is responsible for the study of patristic theology - the history and theology of Church Fathers.

Palazzo Della Rovere is a palace in Rome, Italy, facing Via della Conciliazione. It is also known as Palazzo dei Penitenzieri. The construction of the palace was started in 1480 by cardinal Domenico della Rovere, a relative of Pope Sixtus IV, perhaps under the design of the Florentine architect Baccio Pontelli. The palazzo was built between 1480 and 1490; Pontelli modelled it closely on the architectural style of Palazzo Venezia, the most important building in 15th century Rome.

Palazzo Jacopo da Brescia was a Renaissance palace in Rome, Italy, which was located in the Borgo district. It was built for Jacopo (also known as Giacomo di Bartolomeo) da Brescia, a physician at the service of Pope Leo X, between 1515 and 1519. Its design is commonly attributed to Raphael, and was based to Bramante's nearby Palazzo Caprini (also demolished). The palace, which had a triangular footprint, stood at the confluence of Borgo Nuovo and Borgo S. Angelo.

Porta San Pellegrino is a gate in the outer wall of Vatican City. It is located beside Bernini's Colonnade and the small Vatican post; it is also known as Porta Viridaria. The gate was rebuilt by Pope Alexander VI in 1492 and his arms are at the top of the gate. The gate is little used.