The district West Norwood of London in Greater London (England) is located in United Kingdom and is a district of the nations capital.

Depending on your travel schedule, you might want to pay a visit to some of the following locations: Camberwell, Croydon, City of Westminster, City of London and Catford. To further explore this place, just scroll down and browse the available info. 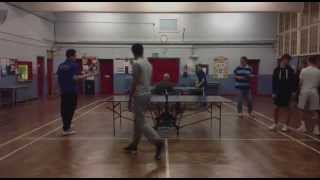 5th Croydon host the 10th Mid-Surrey in the 4th round of the national table tennis competition on 28th February 2015. 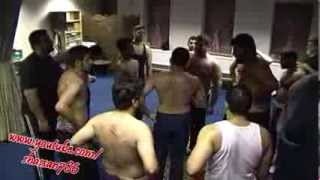 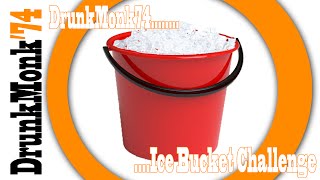 Was nominated by my good friend Symbiant, had 24 hours to do this, it's a Sunday, bank holiday on Monday, no time to hire a camera, so iPhone it was. If you'd like to donate then please follow... 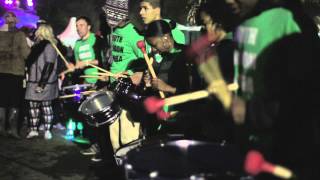 Here's a clip of our roaming performance at Lambeth Fireworks 2014 in Brockwell Park. This piece is called Afro Lata (dedicated to the group Afro Lata). Please like and subscribe for more... 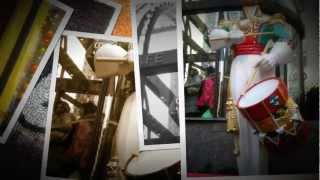 My Trip to Rockefeller Center 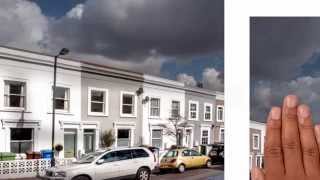 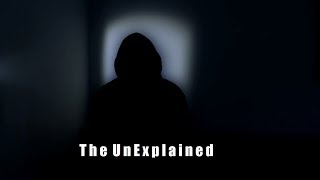 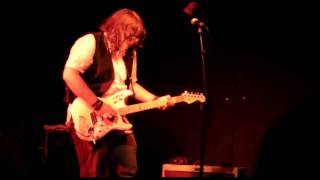 Hi all Jake here (15) this is me playing at Zoom @ The Moon SE24/Half Moon, Herne Hill in support of The Clark/Smith Super Group (aka salt﻿ Stevie Smith & Mick Clarke) . Thanks to Pete... 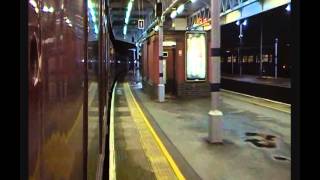 Dulwich College is an independent school for boys in Dulwich, southeast London, England with branches in China and South Korea. The college was founded in 1619 by Edward Alleyn, a successful Elizabethan actor, with the original purpose of educating 12 poor scholars as the foundation of "God's Gift". It currently has about 1,500 boys, of whom 120 are boarders. This makes it one of the largest (in terms of numbers of pupils) independent schools in the United Kingdom.

Brockwell Park is a 50.8 hectare (125.53 acres) park located between Brixton, Herne Hill and Tulse Hill, bordered by Brixton Water Lane, Norwood Road, Tulse Hill (Road), and Dulwich Road in South London. It is home to the Lambeth Country Show, which usually takes place in July, though this has been moved to September for 2012. An annual fireworks display also takes place around November 5. The park also commands views of the skyline of the city and Central London.

Kingswood House, formerly known as King's Coppice, is a Victorian mansion in West Dulwich at the southerly tip of the London Borough of Southwark, England. It is a Grade II listed building. In 1811 William Vizard was granted a 63 year lease for Kingswood Lodge. When Vizard returned to his native Gloucestershire in 1831, others were granted the property leases. From 1891 the house was owned by John Lawson Johnston who extended the house and remodelled the facade including adding battlements.

Fenstanton Primary School is a community school in Tulse Hill, London. The school serves children from 3 to 11 years old and is situated in the London Borough of Lambeth.

Located at 51.425, -0.119167 (Lat. / Lng.), about 6 miles away.
Wikipedia Article
Comprehensive schools in Lambeth, Roman Catholic secondary schools in the Archdiocese of Southwark, Educational institutions established in 1959, 1959 establishments in England

This place is known by different names. Here the ones we know:
Lower Norwood, West Norwood, مغربی نوروڈ