Stanwell in Surrey (England) is located in United Kingdom about 16 mi (or 25 km) west of London, the country's capital town.

Current time in Stanwell is now 07:43 AM (Tuesday). The local timezone is named Europe / London with an UTC offset of one hour. We know of 10 airports close to Stanwell, of which 5 are larger airports. The closest airport in United Kingdom is London Heathrow Airport in a distance of 1 mi (or 2 km), North-East. Besides the airports, there are other travel options available (check left side).

There are several Unesco world heritage sites nearby. The closest heritage site in United Kingdom is Stonehenge, Avebury and Associated Sites in a distance of 23 mi (or 37 km), South-East. Also, if you like playing golf, there are some options within driving distance. We encountered 3 points of interest near this location. If you need a hotel, we compiled a list of available hotels close to the map centre further down the page.

While being here, you might want to pay a visit to some of the following locations: Horton, Uxbridge, Datchet, Old Windsor and Byfleet. To further explore this place, just scroll down and browse the available info. 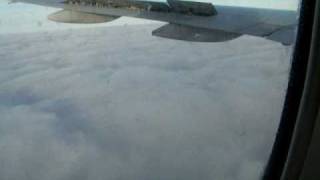 long landing at Heathrow through clouds on British Airways 1

landing at London Heathrow from the west. Cloud deck at 5000 feet. Cloud entry and then breakthrough with nice views of snow covered England in December on British Airways.

Welcome to my British Airways Trip Report! I flew from Dubai International (DXB) to London Heathrow (LHR) to Stockholm Arlanda (ARN) this video consists of every part of the trip! My hotel,... 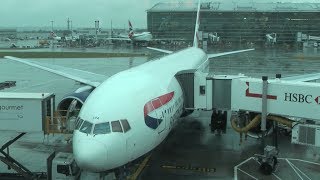 A video trip report for London to New York (Newark) travelling in First Class aboard a British Airways Boeing 777. We travel in seat 3A during the daytime, and you can see Terminal 5, the Concorde... 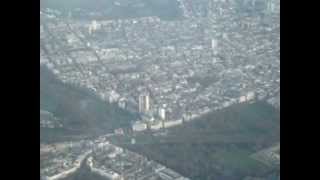 Landing at Heathrow Airport (AA 777) Flying over the city... 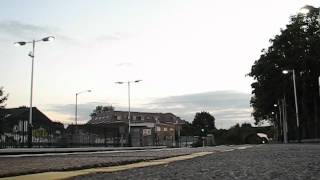 2012 September 15 at 1915hrs. The Hastings DEMU 1001 passed Ashford (Middx) station with the return leg of the HDL Western Forester Raitour. As it was following a stopping service which had... 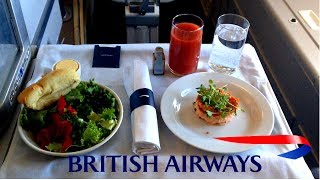 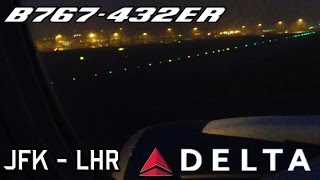 A Delta Airlines Flight rainy takeoff from from New York JFK to London Heathrow. On-board a really nice B767-400ER! Note the Really low cloud / fog. The M25 is only just barely visible at 0:19... 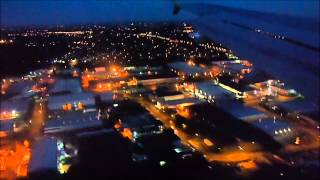 This landing was filmed during my return trip from Geneva on board this Airbus A319. This completed my first ever return trip on board British Airways. 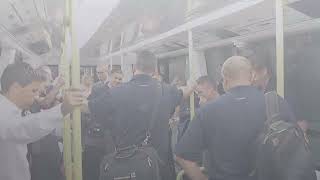 This train connects all of the A, B and C gates at London Heathrow Terminal 5. A word of advice would be to refrain from boarding one of these unless it's absolutely necessary to travel to...

HMP Bronzefield is a Category A adult and young offender female's prison located on the outskirts of Ashford in Surrey, England. Bronzefield is the only purpose-built private prison solely for women in the UK, and is the largest female prison in Europe. The prison is operated by Sodexo Justice Services.

Staines was a rural district of Middlesex in England from 1894 to 1930. It was created in 1894 based on the former Staines rural sanitary district. It included the following parishes Ashford Cranford East Bedfont Feltham Hanworth Harlington Harmondsworth Laleham Littleton Shepperton Stanwell Hanworth Bedfont It was named after Staines, which bordered it to the west, and surrounded Sunbury on Thames on two sides.

The Heathrow Airside Road Tunnel (ART) is a tunnel at London Heathrow Airport. It connects the airside roads around Terminals 1, 2 and 3 to the airside roads around Terminal 5. The ART is 1.42 km long, consisting of 60 m of twin-cell cut and cover box at each end, linked by a pair of 1.3 km bored tunnels. The ART was designed and built between 1999 and 2004 by a team of engineers from BAA (who own the tunnel), AMEC, Laing O'Rourke, Morgan-Vinci JV and Mott MacDonald.

The Staines Reservoirs lie to the east of the King George VI Reservoir near Heathrow airport in the county of Surrey within the Colne Valley regional park. The village of Stanwell is nearby as is the town of Staines. The two reservoirs are placed between the A3044 and the A30. They were built in 1901. The area has been designated a Site of Special Scientific Interest as it carries important wintering populations of tufted ducks, pochard, goosander and goldeneye.

Thomas Knyvett College is a small secondary academy school located in Ashford, Surrey. It is co-educational and caters for students in the 11-16 age range in that it doesn't have a sixth form.

50x40pxThis article relies on references to primary sources. Please add references to secondary or tertiary sources. The T2 Energy Centre is a biomass-fuelled combined heating and power station at Heathrow Airport in London, England, due to open in December 2012.

These are some bigger and more relevant cities in the wider vivinity of Stanwell.

This place is known by different names. Here the ones we know:
スタンウェル