Yiewsley in Greater London (England) is a town in United Kingdom about 15 mi (or 24 km) west of London, the country's capital city.

Current time in Yiewsley is now 10:56 AM (Tuesday). The local timezone is named Europe / London with an UTC offset of one hour. We know of 10 airports near Yiewsley, of which 5 are larger airports. The closest airport in United Kingdom is London Heathrow Airport in a distance of 3 mi (or 5 km), South. Besides the airports, there are other travel options available (check left side).

There are several Unesco world heritage sites nearby. The closest heritage site in United Kingdom is Blenheim Palace in a distance of 24 mi (or 38 km), North. Also, if you like playing golf, there are a few options in driving distance. We discovered 3 points of interest in the vicinity of this place. Looking for a place to stay? we compiled a list of available hotels close to the map centre further down the page.

When in this area, you might want to pay a visit to some of the following locations: Uxbridge, Horton, Datchet, Hounslow and Slough. To further explore this place, just scroll down and browse the available info. 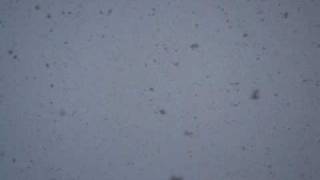 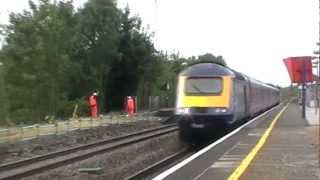 Plenty of: Networker Turbo's, IC 125's and an Adelante all filmed on the dull afternoon of 21st September. 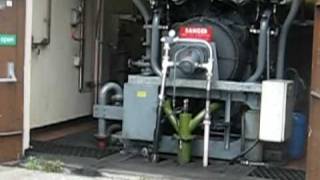 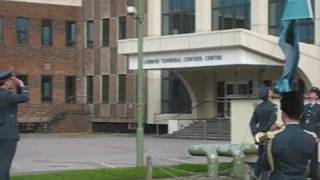 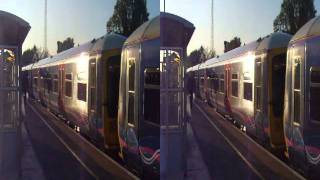 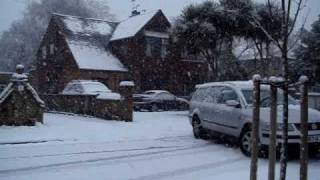 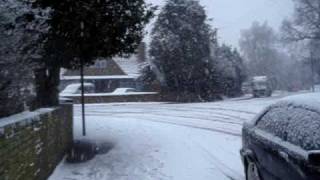 Located at 51.5049, -0.4615 (Lat. / Lng.), about 1 miles away.
Wikipedia Article
1924 establishments in the United Kingdom, Former buildings and structures of Hillingdon, Royal Air Force stations in London, Transport in Hillingdon

Hillingdon Hospital is an NHS hospital, located in Pield Heath Road, Hillingdon, Greater London. It is a general hospital serving the local area, providing a wide variety of services including Accident and Emergency (64,000 patients annually), In-patients, Day Surgery and Outpatient Clinics. It is an incredibly busy hospital, owing possibly to the proximity of Heathrow Airport.

Uxbridge Football Club are a football club representing Uxbridge but now based in West Drayton, in the London Borough of Hillingdon England. They were established in 1871 and are one of the oldest clubs in the South of England. They were founder members of the Southern League Division Two in 1894 and have reached the 2nd round of the FA Cup once; in the 1873–74 season. The club is affiliated to the Middlesex County Football Association and is a FA chartered standard club.

Located at 51.5117, -0.4728 (Lat. / Lng.), about 0 miles away.
Wikipedia Article
Districts abolished by the London Government Act 1963, History of Hillingdon, History of local government in Middlesex, Urban districts of England

Cowley Railway Station was a station on the Uxbridge branch of the Great Western Railway in Cowley, London. It is now no longer open. The station was opened to serve the small settlement of Cowley. It opened in 1904, nearly fifty years after the rest of the line from West Drayton had been constructed. It was the only intermediate station on the line, situated between Uxbridge Vine Street and West Drayton railway station.

The Heathrow Hub is a proposed railway interchange to serve, principally, future High Speed 2 rail services for Heathrow Airport, England. It was part of a proposal put forward by global engineering, design and consulting firm Arup in 2008, as a means of extending the UK’s high speed rail network from central London to Heathrow Airport.

Otter Dock was a branch of the Grand Union Canal between Yiewsley and West Drayton in Middlesex (London, England). It was cut during the years 1876 to 1879 to service Yiewsley's brickworks. Bricks were moulded and fired in the local brickfields and transported by canal to a yard near South Wharf Basin, Paddington. The last local brickfield at Starveal (Stockley Bridge area) disappeared in 1935 and soon after Otter Dock was filled in.

These are some bigger and more relevant cities in the wider vivinity of Yiewsley.