Iver in Buckinghamshire (England) with it's 7,492 inhabitants is located in United Kingdom about 16 mi (or 26 km) west of London, the country's capital.

Local time in Iver is now 06:09 AM (Friday). The local timezone is named Europe / London with an UTC offset of zero hours. We know of 10 airports in the wider vicinity of Iver, of which 5 are larger airports. The closest airport in United Kingdom is London Heathrow Airport in a distance of 3 mi (or 4 km), South-East. Besides the airports, there are other travel options available (check left side).

There are several Unesco world heritage sites nearby. The closest heritage site in United Kingdom is Blenheim Palace in a distance of 24 mi (or 39 km), North. Also, if you like golfing, there are multiple options in driving distance. We found 3 points of interest in the vicinity of this place. If you need a place to sleep, we compiled a list of available hotels close to the map centre further down the page.

Depending on your travel schedule, you might want to pay a visit to some of the following locations: Horton, Uxbridge, Datchet, Slough and Old Windsor. To further explore this place, just scroll down and browse the available info. 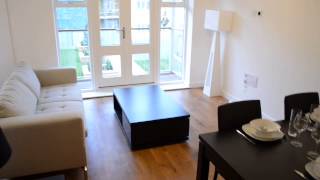 A beautifully presented Manhattan style apartment within in the popular Parkwest development in West Drayton. Located close to transport links and all local amenties the development offers... 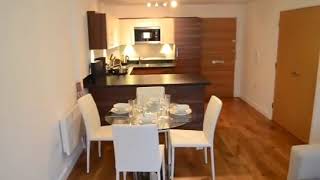 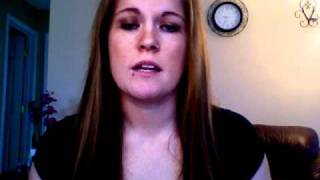 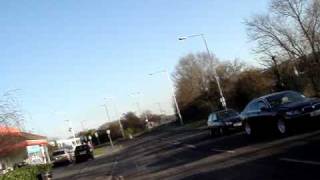 Cycling through Longford Village with Mike on a bright, sunny, frosty day. Mike on his mountain bike, me on my 1960s Moulton Standard. 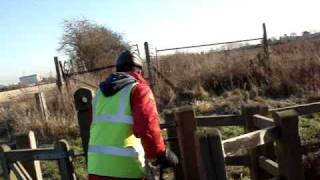 Part 1 of cycling in Harmondsworth Moor Country Park with Mike on a nice cold, bright winter's day. Mike on his mountain bike, me on my 1960's Moulton Standard. 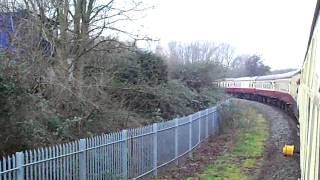 UK Railtours 'The Concrete Cow - Udder One' charter train rounds the tight curves at the start of the Colnbrook branch, passing under the Great Western Main Line. 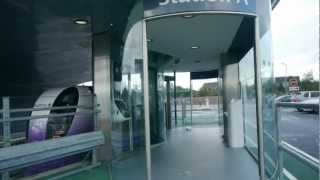 A trip on an Ultra PRT 'Pod' at Heathrow 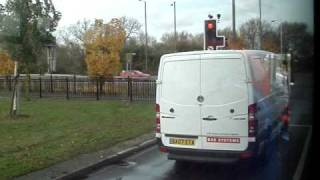 Bus 350 from Heathrow T5 to Sispon

A journey on Bus 350 from London Heathrow Airport terminal LHR-T5 to Sipson. 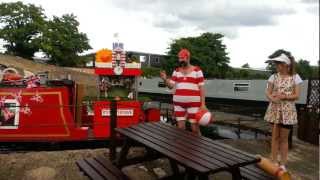 Pimms O'Clock Barge at the Waters Edge Restaurant in Cowley Middx taken on my Samsung S3 on a busy bank holiday weekend...Spot the "Piggy".lol and loads of free pimms to boot.Hic Well done...

Thorney is a hamlet in the parish of Iver, in Buckinghamshire, England.

The Waterside building in Harmondsworth, London, is the international head office of British Airways. The building, which cost £200 million, is located on Harmondsworth Moor, northwest of Heathrow Airport, between the M4 and the M25 motorways. Waterside is on the western edge of London, near West Drayton and Uxbridge, in the Borough of Hillingdon

Located at 51.484, -0.484 (Lat. / Lng.), about 1 miles away.
Wikipedia Article
Immigration detention centres and prisons in the United Kingdom, Buildings and structures in Hillingdon

Colnbrook railway station was a station on the now closed railway line between West Drayton and Staines West, on the western edge of London, England. It opened in 1884 to serve the village of Colnbrook, perhaps anticipating that one day it would grow into a larger settlement. It was located on the original route of the Great West Road, and under the present flight path near the end of one of Heathrow Airport's main runways.

The Heathrow Hub is a proposed railway interchange to serve, principally, future High Speed 2 rail services for Heathrow Airport, England. It was part of a proposal put forward by global engineering, design and consulting firm Arup in 2008, as a means of extending the UK’s high speed rail network from central London to Heathrow Airport.

Colnbrook Estate Halt railway station was a station on the now closed railway line between West Drayton and Staines West, on the western edge of London, England. It was opened on 1 May 1961 by British Railways to serve the Colnbrook Industrial Estate. The station closed to passengers on 29 March 1965 following the Beeching Report and has been completely demolished although the line through its site serves an aggregate depot and a fuel depot.

These are some bigger and more relevant cities in the wider vivinity of Iver.

This place is known by different names. Here the ones we know:
Iver, اور, آیور