East Barnet in Greater London (England) is a city in United Kingdom a little north of London, the country's capital city.

Local time in East Barnet is now 10:47 AM (Wednesday). The local timezone is named Europe / London with an UTC offset of one hour. We know of 9 airports in the vicinity of East Barnet, of which 5 are larger airports. The closest airport in United Kingdom is London City Airport in a distance of 13 mi (or 21 km), South-East. Besides the airports, there are other travel options available (check left side).

There are several Unesco world heritage sites nearby. The closest heritage site in United Kingdom is Tower of London in a distance of 13 mi (or 21 km), South-East. Also, if you like golfing, there are a few options in driving distance. We discovered 3 points of interest in the vicinity of this place. Looking for a place to stay? we compiled a list of available hotels close to the map centre further down the page.

When in this area, you might want to pay a visit to some of the following locations: Wood Green, Potters Bar, Hendon, Enfield Town and Camden Town. To further explore this place, just scroll down and browse the available info.

Travelled to New Barnet Station to capture 31190 working 0Z31 Doncaster - Willesden and decided to film the other workings through the station. Due to power supply problems further up the... 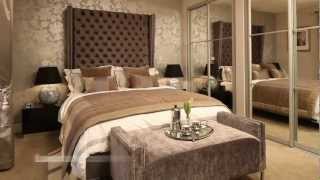 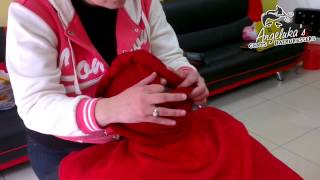 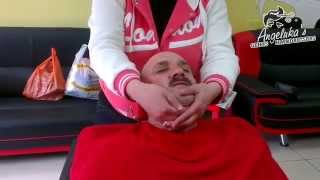 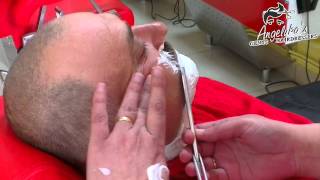 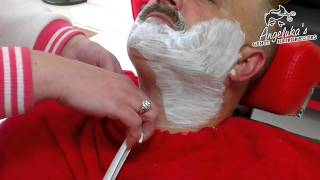 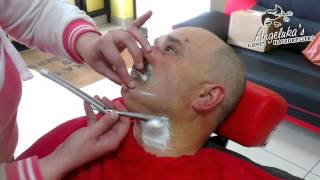 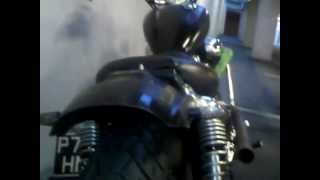 The 3rd Time I've ever cleaned her since owning her! Only as she's partaking in the Rememberance Poppy Parade on the 11th November 2012! The new number plate is only for show and the correct... 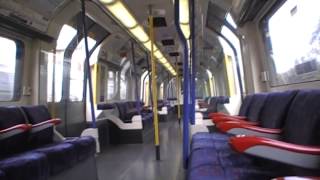 The London Borough of Barnet is a London borough in North London, England, forming part of Outer London. It is the second largest London borough by population with 331,500 inhabitants and covers an area of 86.74 square kilometres . It borders Hertfordshire to the north and five other London boroughs: Harrow and Brent to the west, Camden and Haringey to the south-east and Enfield to the east. The borough was formed in 1965 from parts of the counties of Middlesex and Hertfordshire.

Museum of Domestic Design and Architecture

The Museum of Domestic Design and Architecture (MoDA) is a museum in North London, England, housing one of the most comprehensive collections of 19th- and 20th-century decorative arts for the home. The collections include the Silver Studio collection of wallpapers and home textiles and the Crown Wallpaper Archive among others. The museum is part of Middlesex University.

Oak Hill College is a theological college located on Chase Side in Southgate, London, England. It is one of the largest seminaries in the UK.

East Barnet was a local government district in south Hertfordshire from 1863 to 1965 around the town of East Barnet. The district was created under the Local Government Act 1858 on September 25, 1863, as East Barnet Valley Local Government District. The district was governed by a local board. Apart from the parish of East Barnet, the local board's area included surrounding areas of the parishes of Chipping Barnet in Hertfordshire and Enfield, Monken Hadley and South Mimms in Middlesex.

Trent School Cockfosters is a single-form, Church of England primary school serving the Cockfosters, New Barnet and Enfield towns in the northern suburbs of London, England. Although it is a voluntary aided school, it is part of the London Borough of Barnet school system. The school has a Reception class and provides education through to Year 6. The school is known for academic excellence and for its close links with Christ Church Cockfosters.

The A111 is an A road in London, England. It runs from Palmers Green to Potters Bar.

Oak Hill Wood is a 10 hectare Local Nature Reserve and a Site of Borough Importance for Nature Conservation Grade I, in East Barnet, London. It is owned by the London Borough of Barnet and managed by the London Wildlife Trust. It is an ancient woodland, dominated by pedunculate oak, hornbeam and ash. A shrub layer includes hawthorns, field maples and wild service trees, and among the ground flora are bluebells and wood anenomes.

Oak Hill Park is in East Barnet in the London Borough of Barnet. It is one of Barnet's premier parks and received a Green Flag Award for 2009-10. It is a large area of parkland with a wide range of facilities, including an outdooor gym, a bowls green, football pitches, a golf course, three tennis courts, a multi-sports court and a play area for toddlers. Oak Hill Woods dates back to at least the eleventh century, when it was owned by the church.

Belmont Open Space is a one hectare public park and Site of Local Importance for Nature Conservation in Cockfosters in the London Borough of Barnet. It is a small, mainly grass area, behind local residential streets. It has a fair number of wild flowers, such as garlic mustard and cow parsley. Mature trees include oaks and horse chestnuts. The local RSPB has recorded an impressive list of birds, including green, great spotted and lesser spotted woodpeckers, sparrowhawks, and blackcaps.

Barfield Allotments Nature Park is a small Site of Local Importance for Nature Conservation in Whetstone in the London Borough of Barnet. It was formerly used as allotments, and when these were abandoned there were plans to turn it into a formal play area, but this met with local opposition when slow worms and common lizards were found, showing its value for wildlife. A small playground was installed in the north-east corner, while the remainder became a wildlife site.

Oakleigh Park Rail Cutting is an 8 hectare Site of Local Importance for Nature Conservation in Oakleigh Park in the London Borough of Barnet. It is on the East Coast Main Line between Oakleigh Park railway station and the tunnel to its south. The site is a wide railway cutting with a diversity of habitat which provides a good example of railway ecology. The eastern bank has extensive brambles with clumps of blackthorn and hawthorn, and herbs such as rosebay willowherb and michaelmas daisy.

These are some bigger and more relevant cities in the wider vivinity of East Barnet.