Northaw in Hertfordshire (England) with it's 590 habitants is a city located in United Kingdom about 14 mi (or 22 km) north of London, the country's capital town.

Current time in Northaw is now 03:52 AM (Friday). The local timezone is named Europe / London with an UTC offset of one hour. We know of 9 airports closer to Northaw, of which 5 are larger airports. The closest airport in United Kingdom is London Luton Airport in a distance of 15 mi (or 24 km), North-West. Besides the airports, there are other travel options available (check left side).

There are several Unesco world heritage sites nearby. The closest heritage site in United Kingdom is Tower of London in a distance of 17 mi (or 27 km), South-East. Also, if you like playing golf, there are some options within driving distance. We saw 3 points of interest near this location. In need of a room? We compiled a list of available hotels close to the map centre further down the page.

Since you are here already, you might want to pay a visit to some of the following locations: Potters Bar, Enfield Town, Wood Green, Hertford and Hendon. To further explore this place, just scroll down and browse the available info. 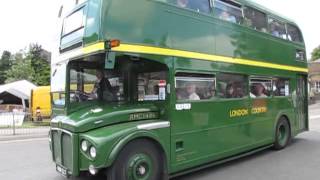 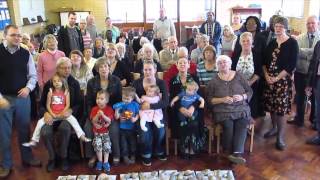 Potters Bar Baptist Church does the Our Church Rocks Challenge

Potters Bar Baptist Church does the Our Church Rocks Challenge. They have nominated Christ Church Little Heath, Cowplain Evangelical Church and Park Road Baptist Church Peterborough to do it... 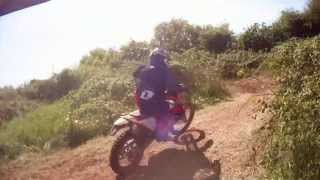 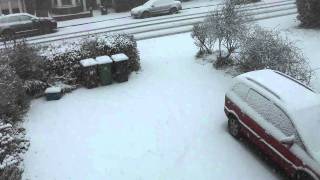 View of the Hatfield Road from our bedroom. 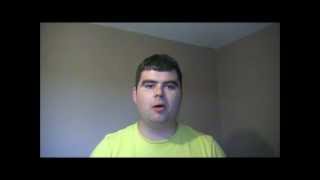 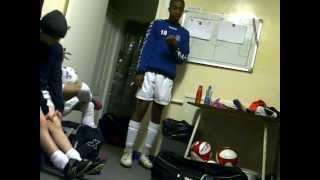 Pete is what I like to call a legend! Watch out xfactor here he comes! 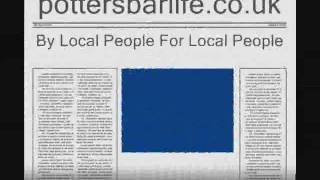 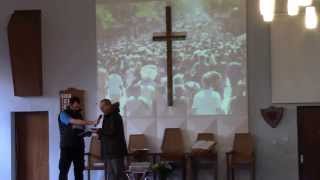 Sunday PM service at Potters Bar Baptist Church lead by Paul Lee looking at the Palm Sunday story from the eyes of a reporter. 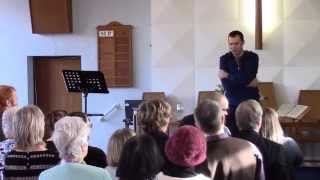 Immeasurably more powerful than you could ask or imagine

Sunday AM at Potters Bar Baptist Church, Hertfordshire UK. Thinking about how God is immeasurably more powerful than you could ask or imagine. Lead by Paul L... 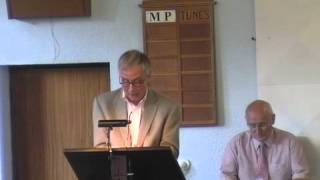 Cuffley railway station serves the village Cuffley in the Welwyn Hatfield district in Hertfordshire. It also serves other surrounding settlements, namely Goffs Oak, Northaw and the west of Cheshunt. The station opened in 1910 on the Hertford Loop Line between Enfield Chase and Hertford North as Cuffley and Goff's Oak, with the suffix being dropped some time later.

The Brookmans Park transmitting station is a facility for medium wave broadcasting north of London. The station was built by the BBC as the first of a network of regional dual ("twin wave" was the term then used) transmitter stations, replacing the city based ones used previously, and this was to cover the Home Counties, London and South East. The first station, on 842 kHz, 50 kW, went into service in on October 21 1929, the second on 1148 kHz, initially 30 kW, followed on 9 March 1930.

Bell Bar is a hamlet located in North Mymms, Hertfordshire, England. Thought to be named after the ancient Bell Inn which stood nearby, Bell Bar (often spelt as "Bell Barr" on old maps) was a cluster of dwellings around this coaching inn on the Great North Road (United Kingdom) which used to pass through Bell Bar along what is now called Bell Lane.

This page provides brief details of primary schools in the borough of Hertsmere in Hertfordshire, England, United Kingdom. All the state-funded primary schools in Hertsmere are co-educational. There are two Jewish schools, three Roman Catholic schools and three Church of England schools in the district, all of which are voluntary aided schools with the exception of St John's (Radlett) which is a voluntary controlled school.

Lochinver House School is a preparatory independent school for boys aged between 4 and 13 located in the town of Potters Bar, in Hertfordshire in England.

Tolmers Park is a manor house in Newgate Street Village near Hatfield in Hertfordshire, England.

These are some bigger and more relevant cities in the wider vivinity of Northaw.

This place is known by different names. Here the ones we know:
Northaw