Hatfield in Hertfordshire (England) with it's 41,677 residents is a town located in United Kingdom about 18 mi (or 29 km) north of London, the country's capital place.

Time in Hatfield is now 12:11 PM (Tuesday). The local timezone is named Europe / London with an UTC offset of one hour. We know of 8 airports nearby Hatfield, of which 5 are larger airports. The closest airport in United Kingdom is London Luton Airport in a distance of 10 mi (or 16 km), North-West. Besides the airports, there are other travel options available (check left side).

There are several Unesco world heritage sites nearby. The closest heritage site in United Kingdom is Blenheim Palace in a distance of 19 mi (or 30 km), West. Also, if you like the game of golf, there are several options within driving distance. We collected 3 points of interest near this location. Need some hints on where to stay? We compiled a list of available hotels close to the map centre further down the page.

Being here already, you might want to pay a visit to some of the following locations: Potters Bar, Hertford, Hendon, Enfield Town and Wood Green. To further explore this place, just scroll down and browse the available info.

MSC and ELI racers at the Welwyn Club National & GS 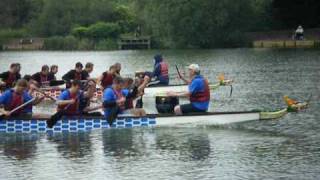 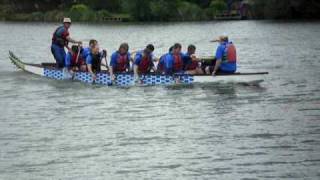 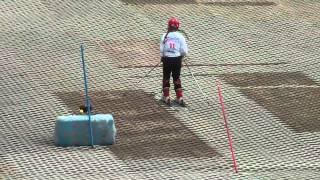 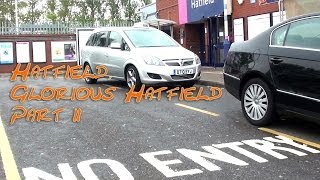 The second part of this study of the leafy Hertfordshire town of Hatfield. Home to the Gascoigne Cecil family, Lords of the Manor, and one time guardians of Elizabeth, to become Queen in 1558.... 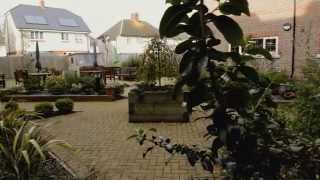 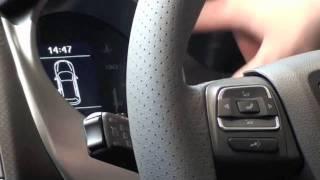 http://www.hatfieldseat.co.uk/newcars/altea-xl.html The SEAT Altea XL is a car for the whole family. It is the perfect vehicle for customers who need more space than that provided by the 'standard... 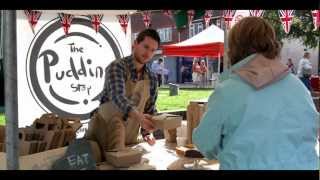 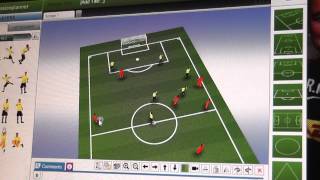 http://www.premierskillsacademy.com Kids football lessons in Hatfield, WGC areas every week at the address below. The video is what we are working on with U9/10 teams. Will post an actual video... 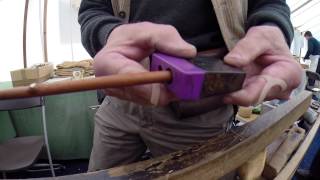 how to make a twig (willow) pencil - Hatfield House

We visited the "Living craft, Art, Design and Innovation" at Hatfield House May 9th-12th 2014 and made this short video of the making of a twig pencil (willow wands). Xav still has it today...

Hatfield House is a country house set in a large park, the Great Park, on the eastern side of the town of Hatfield, Hertfordshire, England. The present Jacobean house was built in 1611 by Robert Cecil, First Earl of Salisbury and Chief Minister to King James I and has been the home of the Cecil family ever since. It is a prime example of Jacobean architecture and is currently the home of Robert Gascoyne-Cecil, 7th Marquess of Salisbury. The house is open to the public.

The Hatfield rail crash was a railway accident on 17 October 2000, at Hatfield, Hertfordshire, UK.

Hatfield railway station serves the town of Hatfield in Hertfordshire, England. The station is managed by First Capital Connect. It is located approximately 18 miles north of London Kings Cross on the East Coast Main Line.

Lemsford Road Halt was a railway station on the St Albans Branch of the Great Northern Railway. The platforms are still visible next to the line of the old track, which has been converted to a cycle route and footpath, the Alban Way. The site of the station is located at grid reference TL 220 087 The station was built for the workers of the nearby de Havilland Aircraft factory. This station did not appear on railway time tables or maps during hostilities.

The Galleria is Land Securities’ designer outlet centre at Hatfield, Hertfordshire opened in 1991. Located 6 miles north of the M25 motorway, it is regarded as one of the best outlet centres in the South East of England and has the largest catchment population of any factory outlet centre in the UK - with 7.3 million potential shoppers within a 60-minute drive due to the centre's location just north of London, situated on top of a tunnel, (Hatfield Tunnel) which houses the A1(M) motorway.

Crush Radio (formally known as Campus Radio Hatfield CRUSH and more recently, Crush 1278) is the Campus Radio (student radio) station of the University of Hertfordshire (England). CRUSH is run by students of the university along with some enthusiastic amateurs from around the surrounding area. In April 2012 Crush Radio won the award of "Best Media Committee" at the Student Recognition Evening held at the Hertfordshire Forum.

These are some bigger and more relevant cities in the wider vivinity of Hatfield.