Codicote in Hertfordshire (England) with it's 10,938 habitants is located in United Kingdom about 24 mi (or 39 km) north of London, the country's capital town.

Current time in Codicote is now 05:47 AM (Monday). The local timezone is named Europe / London with an UTC offset of one hour. We know of 8 airports close to Codicote, of which 5 are larger airports. The closest airport in United Kingdom is London Luton Airport in a distance of 6 mi (or 9 km), West. Besides the airports, there are other travel options available (check left side).

There are several Unesco world heritage sites nearby. The closest heritage site in United Kingdom is Blenheim Palace in a distance of 17 mi (or 28 km), West. Also, if you like playing golf, there are some options within driving distance. We encountered 1 points of interest near this location. If you need a hotel, we compiled a list of available hotels close to the map centre further down the page.

While being here, you might want to pay a visit to some of the following locations: Arlesey, Stotfold, Hertford, Potters Bar and Stondon. To further explore this place, just scroll down and browse the available info. 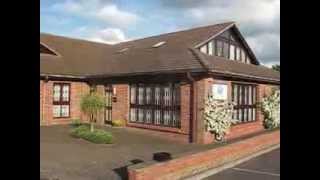 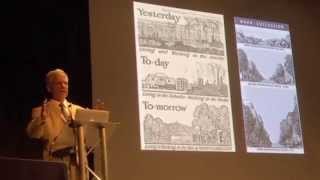 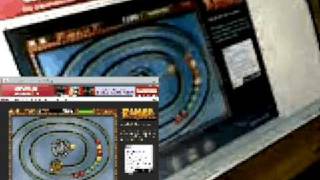 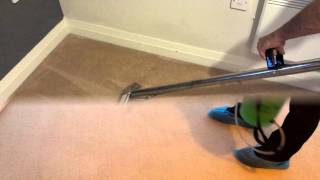 Watch our regular carpet cleaning procedure and see how your carpets could be rejuvanated and look like new again!! Majestic Care under your feet!! 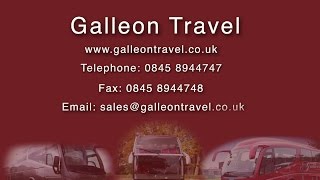 http://www.galleontravel.co.uk/ Tel: 0845 894 4747 A Family Run Luxury Coach Operator Based In Harlow, Essex All our staff are treated as if they are part of the family and this in turn leads... 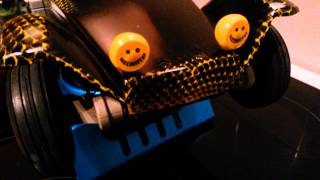 Tamiya holiday buggy, the shell is on

hope you guys like the body shell, all my own work, not a professional job but its near. I did a yellow base coat then applied a pair of tights(not my own lol) and lightly applied the black... 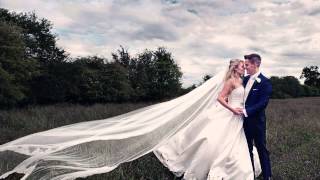 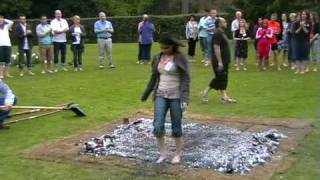 Firewalk for Save the Children's Haiti appeal

sponsored firewalk raising money for Save the Children's work in Haiti. Those coals were bloody hot, believe me! Codicote, Hertfordshire, UK, 24th April 2010. Longer video and photos at http://st... 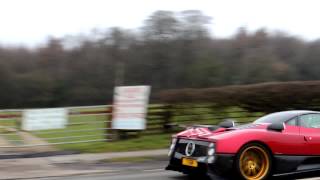 Jack FM Hertfordshire is a radio station broadcasting to Knebworth, Hertford, Ware, Hatfield, Stevenage, Hitchin, Letchworth Garden City, Welwyn Garden City, Watton-at-Stone and in the United Kingdom broadcasting on 106.7 and 106.9 MHz and streaming at www.106jack. com. Formerly Hertbeat FM, on 10 May 2010 it rebranded under the Jack FM umbrella. Jack FM Hertfordshire is operated independently to all other Jack stations - with all programming originating from their Knebworth Park studios.

The Frythe is a country house set in its own grounds in rural Hertfordshire, just outside the village of Welwyn, about 30 miles north of London. The Frythe was part of the property of Holywell Priory, Shoreditch, and in 1523 William Wilshere obtained a sixty year lease of the Frythe from the priory. As a result of the dissolution of the monasteries, in 1539 the property was granted to Sir John Gostwick and Joan his wife.

Knebworth House is a country house in the civil parish of Knebworth in Hertfordshire, England.

Hitchin and Harpenden is a constituency represented in the House of Commons of the UK Parliament since 1997 by Peter Lilley, a Conservative.

Codicote F.C. are a football club based in Codicote, near Hitchin, Hertfordshire, England. Their home strip is a red shirt with white shorts and socks, while their reserve colours are similar, with a second strip of blue shirts with blue shorts and socks. For the 2012–13 season, they are members of the Spartan South Midlands League Division One. Previously they operated an 'A' team playing in the North & Mid-Herts Football League, a feeder league to the Herts Senior County League.

Langley is a hamlet (population 164) and civil parish in the North Hertfordshire District, in the county of Hertfordshire. It is located four miles south of Hitchin, on the B656 road near the large town of Stevenage.

These are some bigger and more relevant cities in the wider vivinity of Codicote.

This place is known by different names. Here the ones we know:
Codicote