Ridge in Hertfordshire (England) is located in United Kingdom about 13 mi (or 22 km) north-west of London, the country's capital town.

Current time in Ridge is now 12:17 PM (Tuesday). The local timezone is named Europe / London with an UTC offset of one hour. We know of 9 airports close to Ridge, of which 5 are larger airports. The closest airport in United Kingdom is RAF Northolt in a distance of 12 mi (or 19 km), South-West. Besides the airports, there are other travel options available (check left side).

There are several Unesco world heritage sites nearby. The closest heritage site in United Kingdom is Tower of London in a distance of 19 mi (or 30 km), South-East. Also, if you like playing golf, there are some options within driving distance. We encountered 4 points of interest near this location. If you need a hotel, we compiled a list of available hotels close to the map centre further down the page.

While being here, you might want to pay a visit to some of the following locations: Potters Bar, Hendon, Harrow, Wembley and Wood Green. To further explore this place, just scroll down and browse the available info. 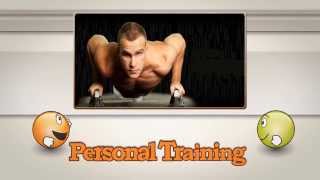 James Bradshaw's Kettlebell Class in Potters Bar - The Furzefield Centre, has become extremely popular over the past few months. This new fitness class, which incorporates the use of kettlebells.... 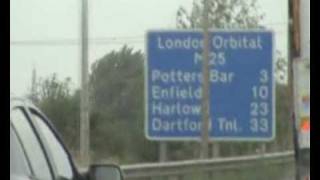 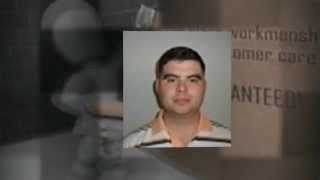 http://www.youtube.com/watch?v=plr3oocb8r4 The issues involving plasterers potters bar has been a popular topic amongst scholars for many years. Many an afte... 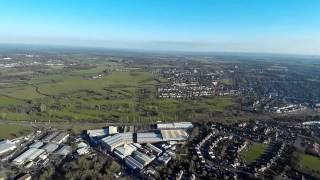 Flying my DJI F450 Quodcopter with Mobius Camera on Tarot T-2D gimbal in FPV mode around Park grounds Near Furzefield in Potters Bar. 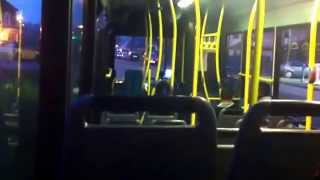 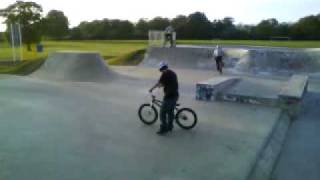 getting ready for the real thing. 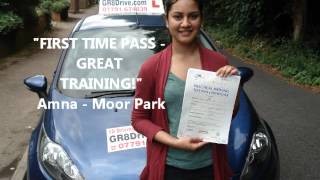 At GR8Drive near Borehamwood WD6 we pride ourselves in offering professional Driving Lessons at affordable prices in Borehamwood by DSA qualified Driving Instructors starting from as little... 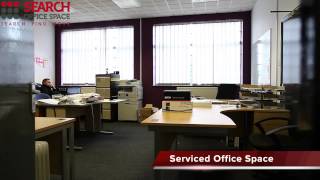 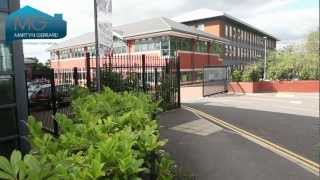 Hertsmere /ˈhɑrtsmɪər/ is a constituency identical with the area of the Hertsmere Borough of Hertfordshire in England represented since 1992 in the House of Commons of the UK Parliament by James Clappison of the Conservative Party.

Ridge is a village and civil parish in the Hertsmere borough of Hertfordshire, situated between Potters Bar and Shenley. It has a small church, St Margaret's and a small playground. There is a public house called the Old Guinea which serves food on most days. The village also holds a fete day on the August bank holiday where anyone is welcome. Ridge is surrounded by countryside with public footpaths for country walks.

Manor Lodge School (founded in 1991) is a primary school for children aged 4 - 11 years old, located in Shenley, Hertfordshire. There is a nursery for children aged 3 and above who have older siblings at the school. The school is based in a grade II listed building set in 6 acres of woods, lawns and gardens, and is surrounded by farmland. In 1971, The building appeared as the "Cat Lady"'s house in Stanley Kubrick's A Clockwork Orange.

Well End is a hamlet which lies on the edge of Borehamwood, Hertfordshire. It has a notable pub, the Mops and Brooms, reputedly the site of a battle between travellers and village folk, although another explanation, that it commemorates mop weddings and broomstick weddings which once took place there, has also been advanced. If my memory serves me correctly, "The Mops and Brooms" was once called, "The Lord Nelson". And its beers may have come from the Benskin's brewery in High Street Watford.

The Thatched Barn was a two-storey mock-Tudor hotel built in the 1930s on the Barnet by-pass in Borehamwood, Hertfordshire, England. It was bought by holiday camp founder, Billy Butlin, before being requisitioned as Station XV by the Special Operations Executive (SOE) in World War Two, and used to train spies. In the 1960s, it became a Playboy Club, and later it became associated with Elstree Film Studios, and was used as a location for TV series The Saint, and later The Prisoner.

Castle Lime Works Quarry is a 1.6 hectare (3.9 acre) Geological Site of Special Scientific Interest in Hertsmere, East Hertfordshire. The site was notified in 1986 under the Wildlife and Countryside Act 1981. The site is home to a dis-used chalk quarry which has been retained to show the chalk and soil interface.

Saffron Green Meadows or Saffron Green Pasture is an area of public open space and farmland north of Arkley in Hertsmere, Hertfordshire, England. It is owned and managed by Hertfordshire County Council, and is part of the Watling Chase Community Forest and the London Green Belt.

These are some bigger and more relevant cities in the wider vivinity of Ridge.

This place is known by different names. Here the ones we know:
Ridge