Letty Green in Hertfordshire (England) with it's 316 inhabitants is located in United Kingdom about 19 mi (or 30 km) north of London, the country's capital.

Local time in Letty Green is now 06:52 AM (Monday). The local timezone is named Europe / London with an UTC offset of one hour. We know of 8 airports in the wider vicinity of Letty Green, of which 5 are larger airports. The closest airport in United Kingdom is London Luton Airport in a distance of 12 mi (or 19 km), North-West. Besides the airports, there are other travel options available (check left side).

There are several Unesco world heritage sites nearby. The closest heritage site in United Kingdom is Tower of London in a distance of 21 mi (or 34 km), South-East. Also, if you like golfing, there are multiple options in driving distance. We found 3 points of interest in the vicinity of this place. If you need a place to sleep, we compiled a list of available hotels close to the map centre further down the page.

Depending on your travel schedule, you might want to pay a visit to some of the following locations: Hertford, Potters Bar, Enfield Town, Great Munden and Wood Green. To further explore this place, just scroll down and browse the available info. 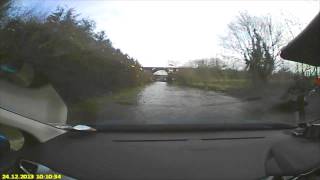 B158 near hertford flooded

Drove today and came across this section of looded road near Hertford. 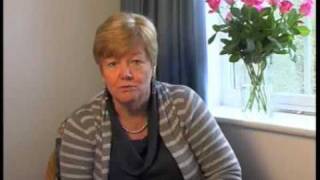 The Law of Attraction - Process of Creation

http://www.conscious-creation.co.uk - The simple steps to create what you want.. 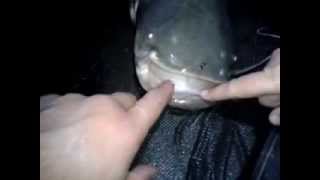 a night at bayford and a late season catfish of about 8 to 10 pnd. 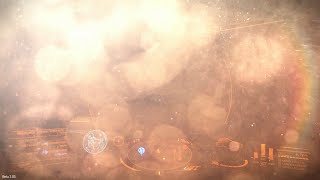 Now I know why so many hours are unaccounted for - I'm being abducted while playing Elite! 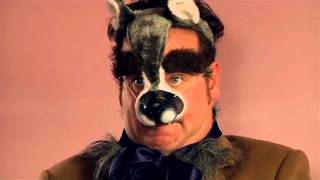 Village Alert- Gamevillage.com players are being stalked by rabid wolf! Wolfy has changed some of the Village Inn patterns for devious reasons. Any homeowner who calls on the Wolfy pattern... 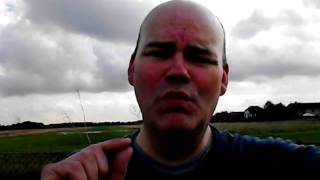 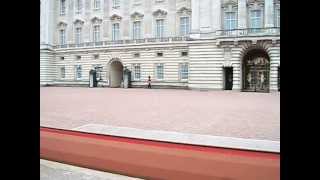 Proof that the Guards actually do move. Filmed during our June 2013 trip to Britain. Go to https://www.youtube.com/watch?v=xQr5C07RaVA for links to our England and Scotland photos from June 2013. 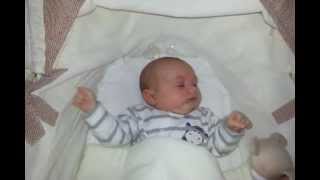 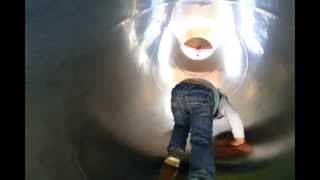 Bayford is a village and civil parish in the East Hertfordshire district of Hertfordshire, England. According to the 2001 census it had a population of 435. The village is about three miles south of Hertford, and is served by Bayford railway station. Bayford has won 'best kept village' awards in previous years and is renowned for being a place of beauty. Bayford contains a local primary school: Bayford (C of E) VC Primary School.

Panshanger Aerodrome is an aerodrome located on the most eastern tip of Welwyn Garden City, Hertfordshire, England, 2.5 NM west of Hertford, East Hertfordshire.

Sele Farm is an area on the north-western edge of Hertford, Hertfordshire.

Panshanger was a large country house near Welwyn Garden City in Hertfordshire.

Hertingfordbury is a small village and civil parish in Hertfordshire, England, close to the county town of Hertford. It was mentioned in the Domesday Book. {{#invoke:Coordinates|coord}}{{#coordinates:51.790|N|00.105|W||||| |primary |name= }}

Cole Green is a hamlet in Hertfordshire, England. It is 1 mile south-east of Welwyn Garden City just off the A414.

Hatfield Hyde Halt was a halt-layout railway station. The station was part of the Hertford and Welwyn Junction Railway, near the garden city of Welwyn, which was established in 1920, by which time Hatfield Hyde Halt had long been closed.

These are some bigger and more relevant cities in the wider vivinity of Letty Green.

I DO LIKE MONDAYS! Free Networking Event In Potters Bar
Starting at: 08:00 pm (20:00).
More Information: eventful.com.

This place is known by different names. Here the ones we know:
Letty Green