Hadley Wood in Greater London (England) with it's 21,639 inhabitants is a city in United Kingdom a little north of London, the country's capital.

Local time in Hadley Wood is now 01:32 PM (Thursday). The local timezone is named Europe / London with an UTC offset of one hour. We know of 9 airports in the vicinity of Hadley Wood, of which 5 are larger airports. The closest airport in United Kingdom is RAF Northolt in a distance of 13 mi (or 21 km), South-West. Besides the airports, there are other travel options available (check left side).

There are several Unesco world heritage sites nearby. The closest heritage site in United Kingdom is Tower of London in a distance of 15 mi (or 24 km), South-East. Also, if you like golfing, there are multiple options in driving distance. We found 4 points of interest in the vicinity of this place. If you need a place to sleep, we compiled a list of available hotels close to the map centre further down the page.

Depending on your travel schedule, you might want to pay a visit to some of the following locations: Potters Bar, Hendon, Wood Green, Enfield Town and Camden Town. To further explore this place, just scroll down and browse the available info.

Travelled to New Barnet Station to capture 31190 working 0Z31 Doncaster - Willesden and decided to film the other workings through the station. Due to power supply problems further up the... 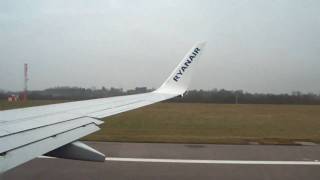 Recording of a Ryanair 737 taking off from London Stansted, bound for Belfast City. 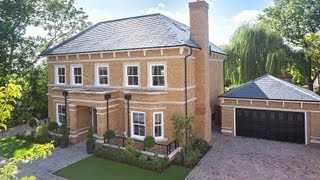 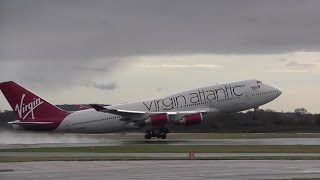 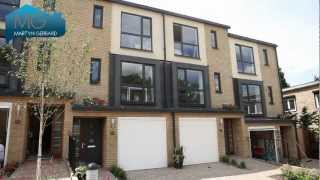 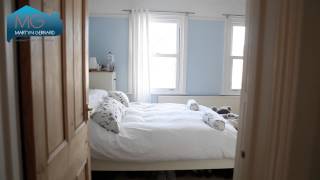 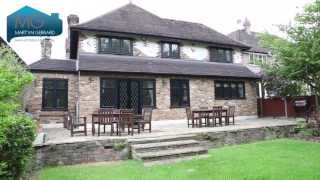 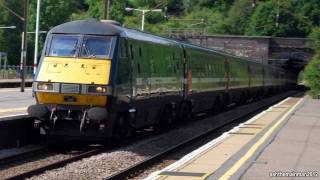 Down here we had intercity 125 and up north they had InterCity 225. SO WHY COULD WE HAVE NOT BEEN ELECTRIFIED??? - But no TBH i hate the over head wires - they would look awful down ... 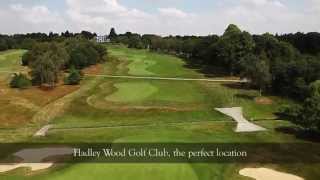 East Barnet was a local government district in south Hertfordshire from 1863 to 1965 around the town of East Barnet. The district was created under the Local Government Act 1858 on September 25, 1863, as East Barnet Valley Local Government District. The district was governed by a local board. Apart from the parish of East Barnet, the local board's area included surrounding areas of the parishes of Chipping Barnet in Hertfordshire and Enfield, Monken Hadley and South Mimms in Middlesex.

Trent School Cockfosters is a single-form, Church of England primary school serving the Cockfosters, New Barnet and Enfield towns in the northern suburbs of London, England. Although it is a voluntary aided school, it is part of the London Borough of Barnet school system. The school has a Reception class and provides education through to Year 6. The school is known for academic excellence and for its close links with Christ Church Cockfosters.

The Abbey Arts Centre is located at 89 Park Road, New Barnet, Hertfordshire EN4 9QX, England. It was originally owned by William Ohly, an art dealer who ran the Berkeley Galleries in Davies Street, London. The Abbey attracted many expatriate Australian artists to its doors during the post war years 1947 - 1951. It became an early base of operations for artists, trying to gain a foothold in London's contemporary art industry.

Belmont Open Space is a one hectare public park and Site of Local Importance for Nature Conservation in Cockfosters in the London Borough of Barnet. It is a small, mainly grass area, behind local residential streets. It has a fair number of wild flowers, such as garlic mustard and cow parsley. Mature trees include oaks and horse chestnuts. The local RSPB has recorded an impressive list of birds, including green, great spotted and lesser spotted woodpeckers, sparrowhawks, and blackcaps.

Greenhill Gardens is a 1.6 hectare public park in High Barnet in the London Borough of Barnet. Its main feature is an ornamental lake with a wooded island, which attracts many birds, and it also has a grassed area with scattered mature trees. It is a Site of Local Importance for Nature Conservation. The park is the small surviving part of large country estate known as Pricklers, named after a medieval family called Prittle.

Victoria Recreation Ground is a public park in New Barnet in the London Borough of Barnet. It is one of Barnet's 'Premier Parks. It is mainly grassed with a children's playground, football pitches, tennis and basketball courts, a bowling green and a car park. There are flower beds which are the remains of a formal flower garden.

Tudor Sports Ground is a public park between Clifford Road and the East Coast Main Railway Line in New Barnet in the London Borough of Barnet. It is one of Barnet's 'Premier Parks'. The park is a large grassed area with scattered mature trees. The site is mainly devoted to a nine hole 'pitch and pay' golf course, and it also has a cricket pitch, a tennis court, a basketball shooting area, children's playgrounds and a car park.

These districts belong to Hadley Wood.

These are districts that are close by, but belong to a different city than Hadley Wood.

These are some bigger and more relevant cities in the wider vivinity of Hadley Wood.