el Coll
District of Barcelona
in Barcelona of Catalonia, Spain

The district el Coll of Barcelona in Barcelona (Catalonia) with it's 7,344 citizens el Coll is a district in Spain about 313 mi east of Madrid, the country's capital city.

When in this area, you might want to pay a visit to some of the following locations: Ripollet, Sant Cugat del Valles, Sant Just Desvern, Sant Feliu de Llobregat and Badalona. To further explore this place, just scroll down and browse the available info. 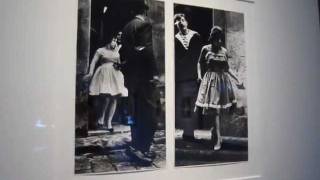 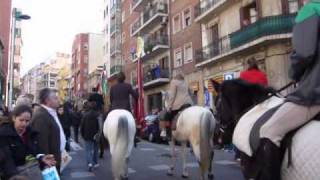 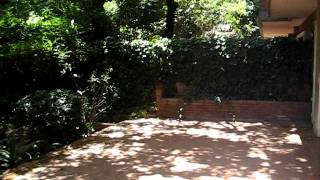 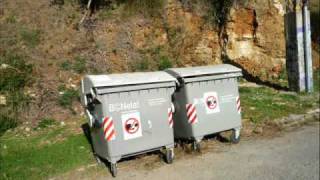 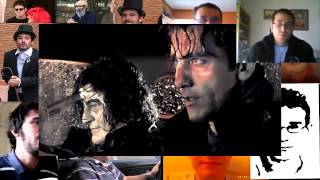 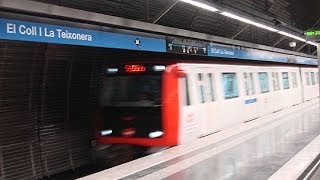 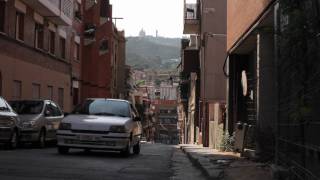 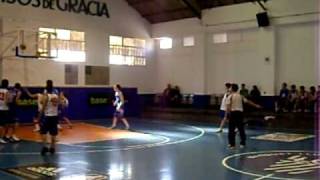 Located at 41.4148, 2.13356 (Lat. / Lng.), about 2 miles away.
Wikipedia Article, Homepage
Universities in Catalonia, Education in Barcelona, Educational institutions established in 1994

Montbau is a station on line 3 of the Barcelona Metro. The station is located underneath Passeig de la Vall d'Hebron, between Carrer de l'Arquitectura and Carrer Pare Mariana. It was opened in 1985 and was the terminus of the line until the extension to Canyelles in 2001.

La Clota is a neighborhood in the Horta-Guinardó district of Barcelona, Catalonia.

Montbau is a neighborhood in the Horta-Guinardó district of Barcelona, Catalonia. In the eastern part of the neighborhood there is the campus Mundet, which had been the old Llars Mundet that was a charitable organization. In the campus there is the School of Psychology and pedagogy of the University of Barcelona, a geriatric home and schools. In the western part there is the Hospital Universitari Vall d'Hebron one of the greatest sanitary centers of Catalonia and Spain.

El Carmel is a station on the Barcelona metro network, served by L5. It is part of the extension that opened on 30 July 2010.

The Pavelló de la Vall d'Hebron (English: Vall d'Hebron Pavillion) is an indoor venue located in Barcelona. For the 1992 Summer Olympics, it hosted the basque pelota demonstration and the volleyball preliminaries. The building was completed in 1991 for the games.

The Tennis de la Vall d'Hebron (English: Vall d'Hebron Tennis) is a sports venue located in Barcelona. Modified in 1991, it used only nine of the 17 courts for the tennis competitions of the 1992 Summer Olympics.

This place is known by different names. Here the ones we know:
Coll