Montcada i Reixac
in Barcelona of Catalonia, Spain

Delve into Montcada i Reixac

Montcada i Reixac in Barcelona (Catalonia) with it's 33,453 habitants is a city located in Spain about 316 mi (or 508 km) east of Madrid, the country's capital town.

Current time in Montcada i Reixac is now 06:45 AM (Friday). The local timezone is named Europe / Madrid with an UTC offset of one hour. We know of 9 airports closer to Montcada i Reixac, of which 3 are larger airports. The closest airport in Spain is Sabadell Airport in a distance of 5 mi (or 8 km), North-West. Besides the airports, there are other travel options available (check left side).

There are several Unesco world heritage sites nearby. The closest heritage site in Spain is Works of Antoni Gaudí in a distance of 5 mi (or 8 km), South. We saw 10 points of interest near this location. In need of a room? We compiled a list of available hotels close to the map centre further down the page.

Since you are here already, you might want to pay a visit to some of the following locations: Ripollet, Santa Perpetua de Mogoda, Badalona, Polinya and Sabadell. To further explore this place, just scroll down and browse the available info. 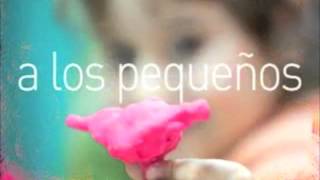 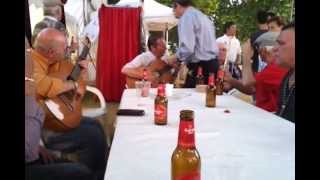 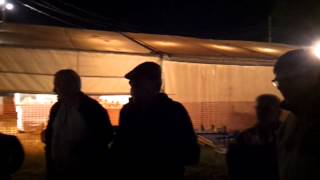 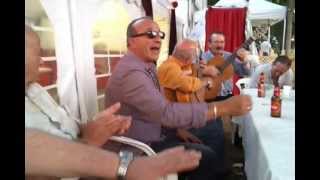 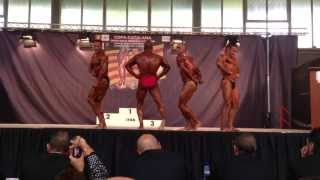 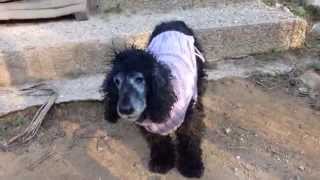 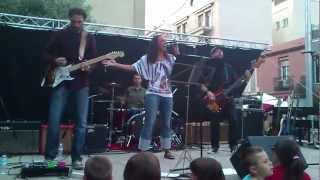 The Besòs is a river flowing through Catalonia, Spain, formed by the confluence of the Mogent and Congost rivers. It ends in the Mediterranean. Its full watershed includes the following cities: Aiguafreda, La Garriga, Sant Fost de Campsantelles, Canovelles, Granollers, Montmeló, Mollet del Vallès, Montcada i Reixac, Santa Coloma de Gramenet, Barcelona and Sant Adrià de Besòs. Due to its Mediterranean climate, the river can have an extreme discrepancies in flow depending on the weather.

Ciutat Meridiana is a station on line 11 of the Barcelona Metro. Built in 2003, this single-platform station is located 50 metres below the surface, with three high-speed elevators linking the platform to the single access at Avinguda Rasos de Peguera.

Torre Baró is a railway station in the Nou Barris district of Barcelona. It was opened in the 1970s and, since 2003, interconnected with the Barcelona Metro station Torre Baró-Vallbona. It's served by a Catalunya exprés service and three Rodalies Barcelona commuter train lines.

Can Zam is the name of a Barcelona Metro station in the municipality of Santa Coloma de Gramenet, in the northern part of the metropolitan area of Barcelona. The station is located at the intersection of Avinguda Francesc Macià and Carrer Balmes. It's served by L9, the first part of line 9 to be opened, between Can Zam and Can Peixauet, both in Santa Coloma. Its inauguration took place on 13 December 2009.

The aim of the Montcada Municipal Museum (Catalan: Museu Municipal de Montcada), founded in 1982 and housed in the old Casa de la Vila de Montcada i Reixac since 1987, aims to recover, conserve and protect local heritage. Among its collection, it is worth mentioning the findings from the Iberian settlement of Les Maleses, in the Serralada de Marina Natural Park.

These are some bigger and more relevant cities in the wider vivinity of Montcada i Reixac.

This place is known by different names. Here the ones we know:
Montcada i Reixac, Montcada, Moncada i Reixac