Huesca
in Huesca of Aragon, Spain

Current time in Huesca is now 02:43 AM (Sunday). The local timezone is named Europe / Madrid with an UTC offset of one hour. We know of 10 airports near Huesca, of which two are larger airports. The closest is airport we know is Tarbes-Lourdes-Pyrénées Airport in France in a distance of 75 mi (or 121 km). The closest airport in Spain is Pamplona Airport in a distance of 77 mi (or 121 km), North. Besides the airports, there are other travel options available (check left side).

There are several Unesco world heritage sites nearby. The closest heritage site in Spain is San Millán Yuso and Suso Monasteries in a distance of 39 mi (or 63 km), West. If you need a hotel, we compiled a list of available hotels close to the map centre further down the page.

While being here, you might want to pay a visit to some of the following locations: Quicena, Tierz, Chimillas, Alerre and Banastas. To further explore this place, just scroll down and browse the available info. 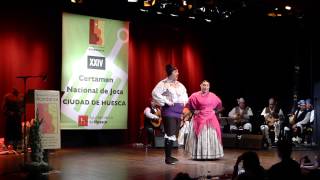 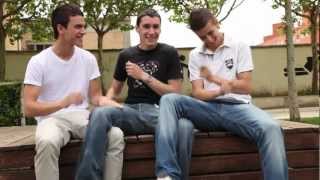 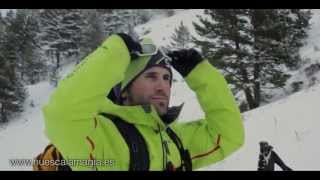 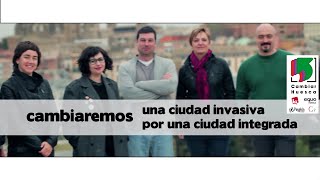 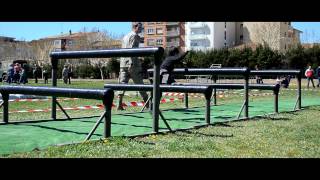 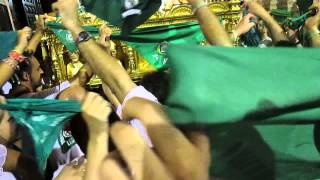 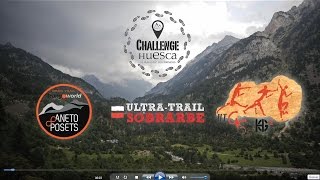 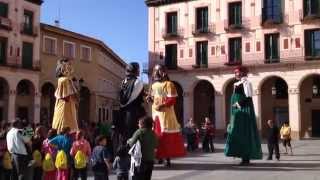 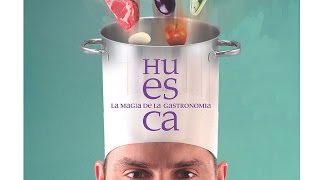 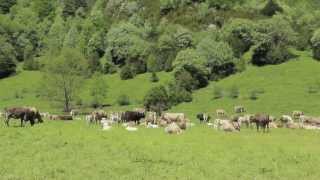 Estadio El Alcoraz is the name of SD Huesca's football stadium. It was named after the battle of Alcoraz which took place there in 1096. It is located next to San Jorge's hill and it has a capacity of approximately 5,000 people. It was opened on January 16, 1972, since then it has witnessed many social and sport events such as a match between Spain's Under-21 national football team and Greece and a Copa del Rey match in 1991 between SD Huesca and Cádiz CF.

The Abbey of San Pedro el Viejo (Spanish: Monasterio de San Pedro el Viejo) is a former Benedictine monastery in the old town of Huesca, Aragon, Spain. The present Romanesque structure was built by the Benedictines in the 12th century. The name "San Pedro el Viejo", or "Saint Peter the Old", refers to the fact that the Visigothic monastery building that was given to them predated the Moorish occupation. The site now consists mostly of the cloisters and the church.

The Holy Cathedral of the Transfiguration of the Lord, also known as the Cathedral of Saint Mary Huesca, is a church in Huesca, north-eastern Spain. It is the seat of the Bishop of Huesca. Its architecture is Gothic, and its construction began in the late 13th century and was finished in the early 16th century.

Located at 42.1404, -0.408722 (Lat. / Lng.), about 0 miles away.
Wikipedia Article
Gothic architecture in Spain, Churches in Aragon, Cathedrals in Spain, Buildings and structures in the Province of Huesca

Chimillas is a municipality in the province of Huesca, Spain. As of 2010, it has a population of 359 inhabitants.

Quicena is a municipality in the province of Huesca, Spain. As of 2010, it has a population of 302 inhabitants.

These are some bigger and more relevant cities in the wider vivinity of Huesca.