Pamplona
in Navarre of Navarre, Spain

Local time in Pamplona is now 03:40 AM (Thursday). The local timezone is named Europe / Madrid with an UTC offset of 2 hours. We know of 10 airports in the vicinity of Pamplona, of which two are larger airports. The closest airport in Spain is Pamplona Airport in a distance of 3 mi (or 5 km), South. Besides the airports, there are other travel options available (check left side).

There are several Unesco world heritage sites nearby. The closest heritage site in Spain is San Millán Yuso and Suso Monasteries in a distance of 43 mi (or 69 km), South-East. Looking for a place to stay? we compiled a list of available hotels close to the map centre further down the page.

When in this area, you might want to pay a visit to some of the following locations: Berriozar, Sarriguren, Huarte-Uharte, Galar and Beriain. To further explore this place, just scroll down and browse the available info. 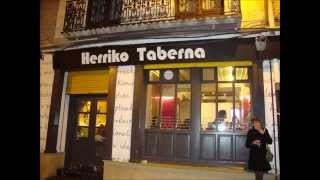 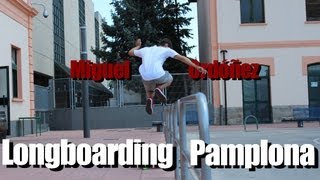 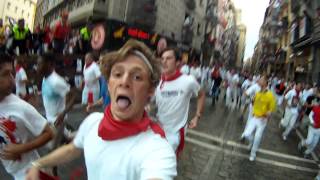 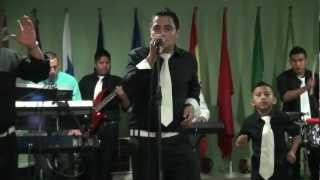 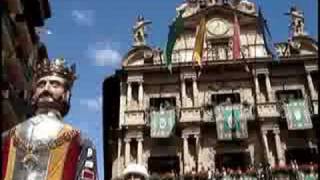 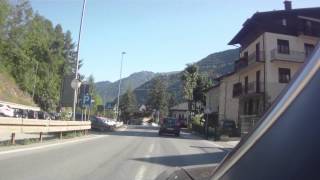 Some footage from the road, taking in France, Spain, Andorra, Italy and Switzerland. Also includes footage from the Running of the Bulls in Pamplona, a drive around Monaco and strolls around... 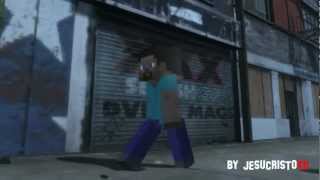 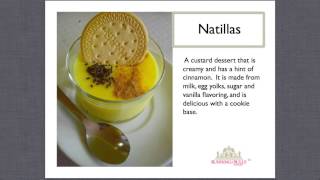 http://runningofthebulls.travel hosted a webinar on April 3, 2013 to share some of our favorite food and restaurants in Pamplona. The region of Navarra is known for its high quality food and... 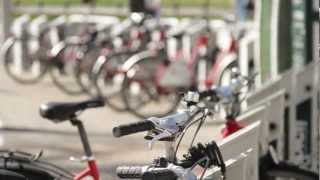 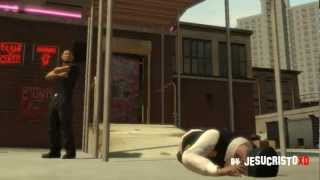 The Kingdom of Navarre (Basque: Nafarroako Erresuma, Spanish: Reino de Navarra, French: Royaume de Navarre, Latin: Regnum Navarrae), originally the Kingdom of Pamplona, was a European kingdom which occupied lands on either side of the Pyrenees alongside the Atlantic Ocean. The kingdom of Navarre was formed when local Basque leader Íñigo Arista was elected or declared King in Pamplona (traditionally in 824) and led a revolt against the regional Frankish authority.

The Universidad Pública de Navarra (Basque: Nafarroako Unibertsitate Publikoa) was created in 1987 by the government of the Spanish autonomous region of Navarre . The main campus is located in Pamplona, at the outskirts of the city, near the CA Osasuna soccer stadium Estadio Reyno de Navarra, and plans are being studied to create a new faculty in Tudela, a city in south Navarre). The Health Sciences building was placed off-campus near the two biggest hospitals of the city.

Located at 42.8006, -1.63694 (Lat. / Lng.), about 1 miles away.
Wikipedia Article
Pamplona, Education in Navarre, Educational institutions established in 1987, Buildings and structures in Pamplona

Ansoain is a town and municipality located in the province and autonomous community of Navarra, northern Spain.

Estadio El Sadar (between 2005-2011, known as Reyno de Navarra) is a football stadium in Pamplona, Navarre, Spain. The stadium holds 19,553 people. It was built in 1967 and is the home of CA Osasuna. It is currently used mostly for football matches.

Plaza de Toros de Pamplona is a bullring in Pamplona, Spain. It is currently used for bull fighting. The stadium holds 19,529 people. It was built in 1922. It is the ending point of the famous Running of the bulls during the festival of San Fermín.

Zizur Mayor is a municipality in the Spanish autonomous community of Navarra, Northern Spain. It's located near the capital city of Navarra (Pamplona). It is home to 13,373 inhabitants according to the Ayuntamiento's website and is five kilometres from Pamplona city.

The Cathedral of Royal Saint Mary is the Roman Catholic cathedral of the archdiocese of Pamplona, Spain. The current 15th century Gothic temple replaced an older Romanesque one. Archaeological excavations have revealed the existence of other two previous churches. The Neoclassical façade was designed by Ventura Rodríguez in 1783. It has a 13th-14th century Gothic cloister, that gives access to two other Gothic rooms: the Barbazan chapel and the refectory.

San Nicolás is a historical church in Pamplona, Spain. It was built in the 12th century not only with religious functions, but also as a defensive bastion of the quarter during the strife with the neighbouring ones of St. Saturnino and Navarrería. The military role is evident in the watch tower. In 1222 the original Romanesque church was destroyed by a fire, and was replaced by a new building, consecrated in 1231. The interior is in Gothic style, from different phases.

These are some bigger and more relevant cities in the wider vivinity of Pamplona.