Tajonar
in Navarre of Navarre, Spain

Tajonar in Navarre (Navarre) is a town located in Spain about 195 mi (or 314 km) north-east of Madrid, the country's capital town.

Time in Tajonar is now 02:51 PM (Monday). The local timezone is named Europe / Madrid with an UTC offset of 2 hours. We know of 10 airports closer to Tajonar, of which two are larger airports. The closest airport in Spain is Pamplona Airport in a distance of 2 mi (or 3 km), West. Besides the airports, there are other travel options available (check left side).

There are several Unesco world heritage sites nearby. The closest heritage site in Spain is San Millán Yuso and Suso Monasteries in a distance of 39 mi (or 63 km), South-East. In need of a room? We compiled a list of available hotels close to the map centre further down the page.

Since you are here already, you might want to pay a visit to some of the following locations: Sarriguren, Beriain, Pamplona, Huarte-Uharte and Berriozar. To further explore this place, just scroll down and browse the available info. 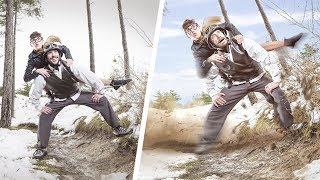 This one video sample like did the retouch of the photography of the cartel of Km0. Km0 is an spectacle where circus performances and theatre are combined. It relates history through the universal... 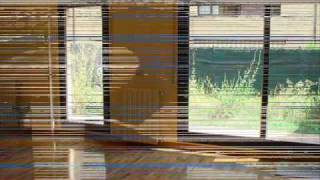 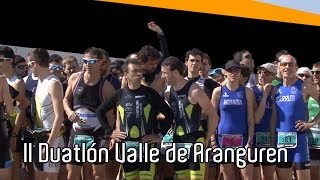 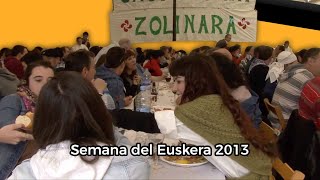 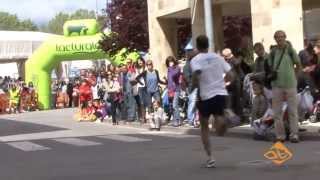 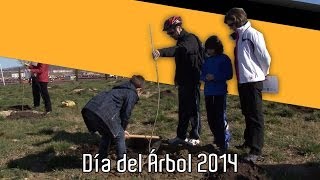 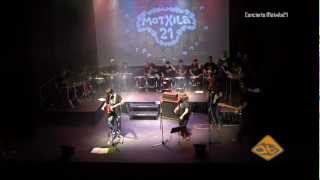 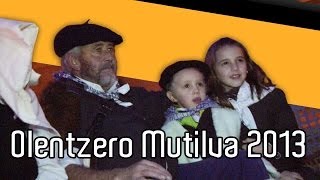 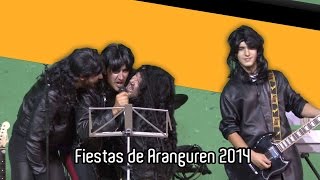 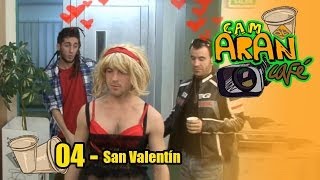 The Universidad Pública de Navarra (Basque: Nafarroako Unibertsitate Publikoa) was created in 1987 by the government of the Spanish autonomous region of Navarre . The main campus is located in Pamplona, at the outskirts of the city, near the CA Osasuna soccer stadium Estadio Reyno de Navarra, and plans are being studied to create a new faculty in Tudela, a city in south Navarre). The Health Sciences building was placed off-campus near the two biggest hospitals of the city.

Located at 42.8006, -1.63694 (Lat. / Lng.), about 3 miles away.
Wikipedia Article
Pamplona, Education in Navarre, Educational institutions established in 1987, Buildings and structures in Pamplona

Beriain is a town and municipality located in the province and autonomous community of Navarre, northern Spain.

Noáin (Valle de Elorz) – Noain (Elortzibar) is a municipality in Navarre, Spain. The main settlement is Noáin, a suburb in the southern part of the Pamplona metropolitan area and with many industrial parks. The municipality comprises also several rural villages. Pamplona airport is located in Noáin.

Estadio El Sadar (between 2005-2011, known as Reyno de Navarra) is a football stadium in Pamplona, Navarre, Spain. The stadium holds 19,553 people. It was built in 1967 and is the home of CA Osasuna. It is currently used mostly for football matches.

Pabellón Universitario de Navarra is an arena in Pamplona, Spain. It is primarily used for team handball and is the home arena of Portland San Antonio and MRA Navarra FS. The arena holds 3,000 people.

Mutilva Alta or Mutiloagoiti is a town south of Pamplona in Navarre, Spain. It belongs to the municipality of Aranguren.

These are some bigger and more relevant cities in the wider vivinity of Tajonar.

This place is known by different names. Here the ones we know:
Tajonar, Taxoare