Lleida
in Lleida of Catalonia, Spain

Current time in Lleida is now 04:09 AM (Sunday). The local timezone is named Europe / Madrid with an UTC offset of one hour. We know of 9 airports near Lleida, of which 3 are larger airports. The closest airport in Spain is Aeròdrom dels Pirineus-Alt Urgell Airport in a distance of 64 mi (or 103 km), North-East. Besides the airports, there are other travel options available (check left side).

There are several Unesco world heritage sites nearby. The closest heritage site in Spain is Poblet Monastery in a distance of 29 mi (or 46 km), South-East. If you need a hotel, we compiled a list of available hotels close to the map centre further down the page.

While being here, you might want to pay a visit to some of the following locations: Alfes, Sunyer, Alcarras, Aspa and Alcano. To further explore this place, just scroll down and browse the available info. 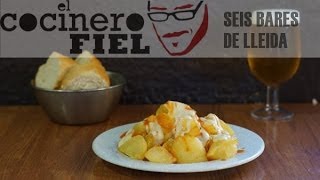 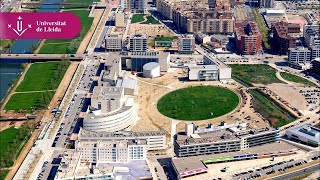 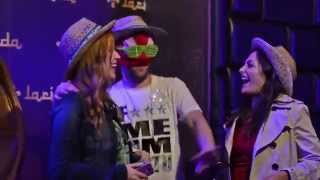 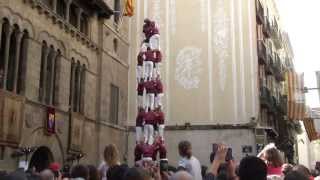 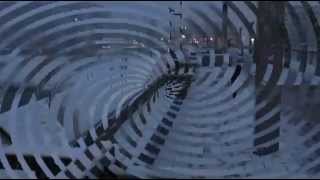 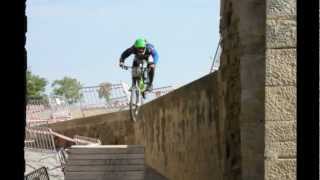 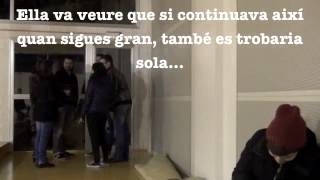 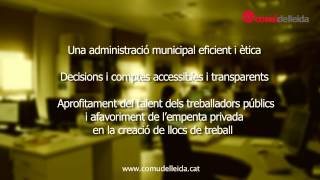 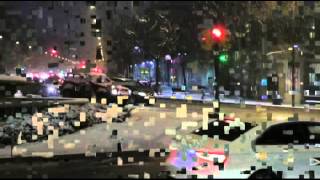 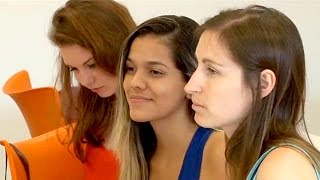 The Cathedral of St. Mary of La Seu Vella is the former cathedral church of the Roman Catholic Diocese of Lleida, in Lleida, Catalonia, Spain, located on top of Lleida hill. In 1707, the Gothic cathedral was turned into a military citadel by decision of King Philip V of Spain. The new cathedral, known as the Seu Nova (English: New See) and located downhill at Carrer Major, was consecrated in 1781.

Rambla d'Aragó is an important thoroughfare in the Universitat district of Lleida, Catalonia, Spain. Originally a rambla with a pedestrianised area complete with a marketplace and a service of trams, it underwent several changes and is nowadays a regular street crossed by cars. It originates at Plaça de Cervantes and ends in Avinguda Catalunya.

The Centre d'Art la Panera is an art museum in Lleida, Catalonia, Spain. It's named after Carrer de la Panera, the street where it's located, in the old-town area known as Els Vins. Opened in 1997, with the introduction of the Leandre Cristòfol biennial, its located in a building (the town's corn exchange) dating from the 12th century, in the medieval area of the town.

Sant Llorenç is a Romanesque church in Lleida dating from the late 12th century, with Gothic additions from the 15th century. The initial architects of the church were Pere de Coma, the master of works who in charge of La Seu Vella, the old cathedral of Lleida. It has a nave and two aisles, built with the same height, and three apses; the nave is in the Romanesque style, whereas the aisles are Gothic, as is the octagonal bell tower. In 2002 part of the church was refurbished.

Avinguda Prat de la Riba, formerly called Avenida del General Mola during the Francoist dictatorship, is one of the main avenues of the city of Lleida. It is 2.5 km in length and 25 meters wide, with 3 lanes in each traffic direction. It is named after the Catalan politician Enric Prat de la Riba, whereas its former namesake was Emilio Mola. When created, it was a merely 805 meters long originating at Plaça de Ricard Viñes and ending by Carrer del Príncep de Viana.

CaixaForum Lleida is a museum, cinema and art centre in Lleida. It's a private entity set up and funded by La Caixa, a savings bank based in Barcelona and part of the CaixaForum network of cultural centres. It's located in 3 Avinguda de Blondel and Avinguda de Madrid, in the building popularly known as Montepío after the bank's former name, or "the silver cup" (la tasseta de plata), on the site of a former cinema called Cine Vinyes.

The Palace of La Paeria is the name the city hall of Lleida, Catalonia, Spain, which currently houses the city council. The see is located on Plaça de la Paeria. Lleida's mayor is called Paer en cap, a term also used for Cervera's mayor. The term paer derives from Latin paciarum, meaning "man of peace". This title was given to Lleida's mayor as a special privilege by king James I The Conqueror in 1264. Lleida's Paeria is an example of Catalan Gothic.

Located at 41.6147, 0.626672 (Lat. / Lng.), about 0 miles away.
Wikipedia Article
Buildings and structures in Lleida, Seats of local government, Gothic architecture in Spain

The Public Library of Lleida, also formerly called Biblioteca Pública de la Maternitat, is a public library in the city of Lleida. Its legal owner is the Generalitat de Catalunya. The building was originally a 19th century maternity house, that is, an orphanage located in the Rambla d'Aragó and has operated as the town's main library since 1998, when it was heavily reformed.

Located at 41.6134, 0.620328 (Lat. / Lng.), about 0 miles away.
Wikipedia Article
Libraries in Catalonia, Buildings and structures in Lleida, Culture in Lleida, Orphanages in Europe, Public libraries in Spain

Lleida Old Town (Catalan: Centre històric de Lleida, Spanish: Centro histórico de Lérida) is a district of Lleida, Catalonia, Spain. As of 2008 it had a population of 10,659 people.

Lleida Museum, the shortened and current usual name of the Diocesan and Comarcal Lleida Museum, is an art and history museum in Lleida owned by the Generalitat de Catalunya, the Lleida city council, Roman Catholic Diocese of Lleida and the comarcal council of Segrià, of which Lleida is the capital. It assembles a variety of collections, including Roman, Islamic, Romanesque, Gothic, Renaissance and Baroque art.

The New Cathedral of Lleida (Catalan Catedral Nova de Lleida) or Seu Nova is the seat of the Bishop of Lleida.

These are some bigger and more relevant cities in the wider vivinity of Lleida.