Teruel
in Teruel of Aragon, Spain

Current time in Teruel is now 02:14 AM (Monday). The local timezone is named Europe / Madrid with an UTC offset of one hour. We know of 8 airports close to Teruel, of which two are larger airports. The closest airport in Spain is Castellon De La Plana Airport in a distance of 64 mi (or 104 km), East. Besides the airports, there are other travel options available (check left side).

There are several Unesco world heritage sites nearby. The closest heritage site in Spain is Mudejar Architecture of Aragon in a distance of 11 mi (or 18 km), East. If you need a hotel, we compiled a list of available hotels close to the map centre further down the page.

While being here, you might want to pay a visit to some of the following locations: Villastar, Cuevas Labradas, Corbalan, Villel and Cubla. To further explore this place, just scroll down and browse the available info. 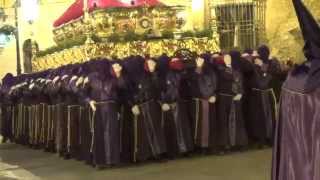 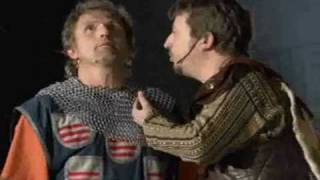 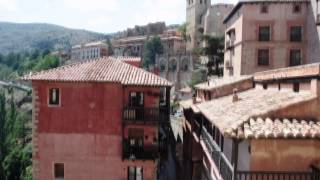 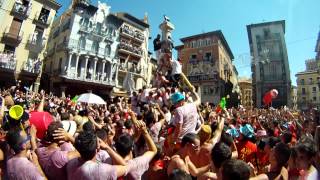 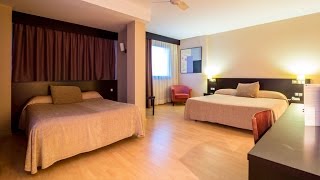 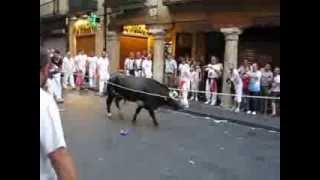 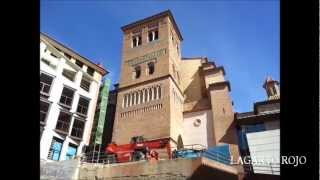 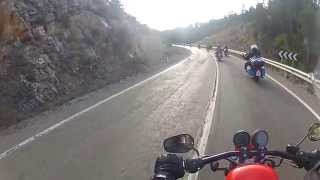 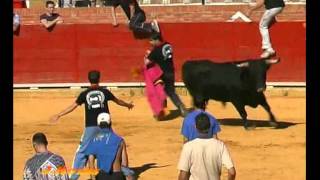 The Battle of Teruel was fought in and around the city of Teruel during the Spanish Civil War. The combatants fought the battle between December 1937 and February 1938, during the worst Spanish winter in twenty years. The battle was one of the bloodier actions of the war with the city changing hands several times, first falling to the Republicans and eventually being re-taken by the Nationalists. In the course of the fighting, Teruel was subjected to heavy artillery and aerial bombardment.

Dinópolis, located in Teruel, Spain, is one of the largest museums of paleontology in the world. It also includes some attractions, restaurants and shows. The museum comprises three main exhibition halls and a research laboratory.

The Cathedral of Teruel is a church in Teruel, Aragon, Spain. Entitled to St. Mary, it is a notable example of Mudéjar architecture. Together with other churches in the town and in the province of Zaragoza, is listed in the UNESCO Heritage site Mudéjar Architecture of Aragon since 1986.

Located at 40.3439, -1.10722 (Lat. / Lng.), about 0 miles away.
Wikipedia Article
Mudéjar architecture, Churches in Aragon, Cathedrals in Spain, 13th-century architecture, Buildings and structures in the Province of Teruel

The Torre de San Martín is a medieval structure in Teruel, Aragon, northern Spain. Built in Aragonese Mudéjar style in 1316 and renovated in the 16th century, it was added to the UNESCO Heritage List in 1986 together with other Mudéjar structures in Teruel. The tower was built between in 1315 and 1316. In 1550 its lower section was restored due to the erosion caused by humidity. Like other structures in Teruel, it is a gate-tower decorated with ceramic glaze.

Located at 40.3442, -1.10944 (Lat. / Lng.), about 0 miles away.
Wikipedia Article
Towers in Spain, Mudéjar architecture, Visitor attractions in Aragon, Buildings and structures in the Province of Teruel

These are some bigger and more relevant cities in the wider vivinity of Teruel.