Córdoba
in Cordoba of Andalusia, Spain

Local time in Córdoba is now 02:58 AM (Wednesday). The local timezone is named Europe / Madrid with an UTC offset of 2 hours. We know of 8 airports in the wider vicinity of Córdoba, of which one is a larger airport. The closest airport in Spain is Córdoba Airport in a distance of 5 mi (or 9 km), South-West. Besides the airports, there are other travel options available (check left side).

There are several Unesco world heritage sites nearby. The closest heritage site in Spain is Cathedral, Alcázar and Archivo de Indias in Seville in a distance of 55 mi (or 88 km), South-East. We found 1 points of interest in the vicinity of this place. If you need a place to sleep, we compiled a list of available hotels close to the map centre further down the page.

Depending on your travel schedule, you might want to pay a visit to some of the following locations: Guadalcazar, Fernan-Nunez, Villafranca de Cordoba, San Sebastian de los Ballesteros and Montemayor. To further explore this place, just scroll down and browse the available info. 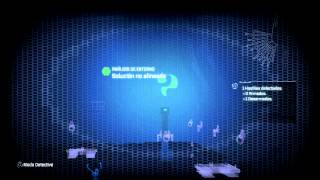 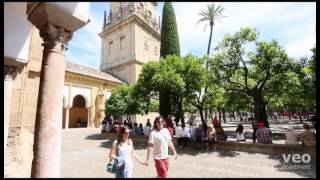 Day trip from Seville to Córdoba by bus, with an Andalsur tour guide to take you to the Mezquita, and through the historic centre of Córdoba. Includes transfer by bus, entrance tickets and... 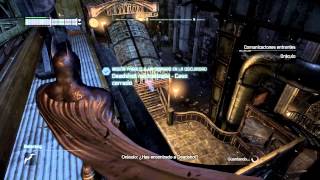 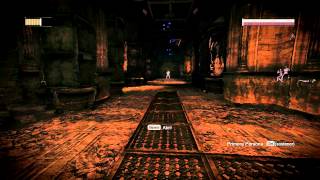 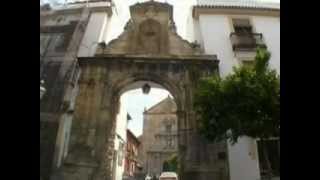 Tourists visiting Cordoba should necessary climb to the ancient city walls, walk on the bridge built by the Arabs from the remnants of a Roman bridge, see the Moorish castle . Spain : Andalusia.... 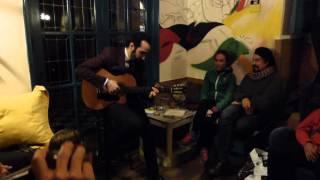 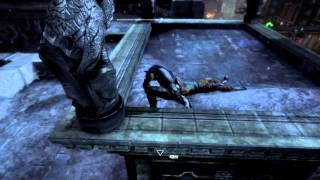 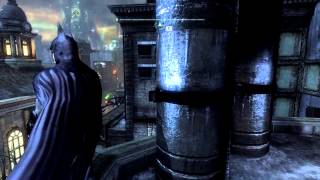 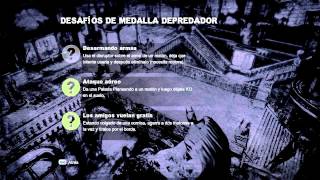 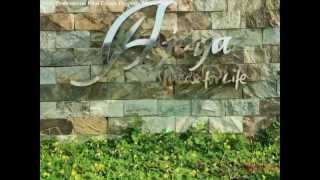 Mosque–Cathedral of Córdoba (Spanish: Mezquita–catedral de Córdoba, Mezquita de Córdoba), also called the Mezquita and the Great Mosque of Córdoba, is now a Catholic Christian cathedral and formerly a medieval Islamic mosque. It is located in the Spanish city of Córdoba, Andalusia. The Cathedral is regarded as the one of the most accomplished monuments of Renaissance and Moorish architecture.

The Taifa of Córdoba was a republican taifa that replaced the teetering Umayyad Caliph as the government of Córdoba and its vicinity in 1031. After the fall of the Umayyad Caliphate in 1031, Al-Andalus had begun to fracture into small, independent Taifa emirates. After the abdication of the last Caliph and his flight from Córdoba, the city was left leaderless. The leading citizens decided to grant power to the most prominent Córdoban sheikh, Abū 'l Ḥazm Jahwar bin Muḥammad.

Córdoba Synagogue (Spanish: Sinagoga de Córdoba) is a historic edifice in the Jewish Quarter of Córdoba, Spain built in 1315. The synagogue was built in Mudéjar style by architects led by Isaac Moheb. It consists of a courtyard, accessed from the street, which leads to a hallway, followed by the prayer room. On the eastern side of the hall is a staircase that leads to the women's gallery. The gallery overlooks the prayer room through three decorative arches.

The Calahorra Tower is a fortified gate in Córdoba, Spain, of Islamic origin.

San Pedro is a church in Córdoba, Spain. It is located in the square of the barrio (quarter) bearing its name.

The Puerta del Puente is a Renaissance gate in Córdoba, Spain

The Torre de la Malmuerta is a gate tower in Córdoba, Spain. The tower was built in 1406-1408, by order of King Henry III of Castile, over a pre-existing Almohad structure, to defend the gates of Rincón and Colodro. Later it was also used as a prison for nobles. Having an octagonal plan, the tower has an annexed arch. The names, meaning "Tower of the Bad Dead Woman", refers to a woman who, according to a legend, was killed here by her husband after a false accusation of adultery.

Santa Marina is a church in Córdoba, Spain. It is one of the so-called "Fernandinean Churches", edificated in the city after Ferdinand III of Castile conquered it from the Moors in the 13th century. The structure combines proto-Gothic, Mudéjar and, to a lesser degree, late-Romanesque elements.

The Caliphate of Córdoba from 929 to 1031 ruled the Iberian peninsula and part of North Africa from the Islamic Qurtuba city. This period was characterized by remarkable successes in trade and culture; many of the masterpieces of Islamic Iberia were constructed during this period, including the famous Great Mosque of Córdoba. In January 929, Abd-ar-Rahman III proclaimed himself Caliph of Qurtuba in place of his original title Emir of Córdoba .

The Córdoba offensive was a failed Republican offensive against the Nationalist held city of Cordoba. It took place from 19 to 22 August 1936 during the Spanish Civil War.

The Roman bridge of Córdoba is a bridge in Córdoba, Andalusia, southern Spain, built in the early 1st century BC across the Guadalquivir river. It is included in the small preserved area known as Sotos de la Albolafia.

The Palacio de la Merced is a historical building in Córdoba, Andalusia, southern Spain. Once home to the convent of La Merced Calzada, it is now home to the Provincial Deputy of Córdoba, a sovra-municipal services institution of the province of Córdoba.

Located at 37.8904, -4.7801 (Lat. / Lng.), about 0 miles away.
Wikipedia Article
Buildings and structures in Córdoba, Andalusia, Baroque architecture in Spain, Religious buildings completed in 1745, Palaces in Andalusia

These districts belong to Córdoba.

These are some bigger and more relevant cities in the wider vivinity of Córdoba.