Ceuta
in Ceuta of Ceuta, Spain

Current time in Ceuta is now 05:03 AM (Monday). The local timezone is named Africa / Ceuta with an UTC offset of one hour. We know of 9 airports closer to Ceuta, of which two are larger airports. The closest is airport we know is Gibraltar Airport in Gibraltar in a distance of 18 mi (or 29 km). The closest airport in Spain is Málaga Airport in a distance of 71 mi (or 29 km), North. Besides the airports, there are other travel options available (check left side).

There are several Unesco world heritage sites nearby. The closest heritage site is Medina of Tétouan (formerly known as Titawin) in Morocco at a distance of 44 mi (or 71 km). The closest in Spain is Doñana National Park in a distance of 75 mi (or 71 km), South-East. We saw 8 points of interest near this location. In need of a room? We compiled a list of available hotels close to the map centre further down the page.

Since you are here already, you might want to pay a visit to some of the following locations: Gibraltar, Martil, Algeciras, Saddina and Tarifa. To further explore this place, just scroll down and browse the available info. 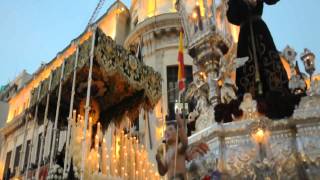 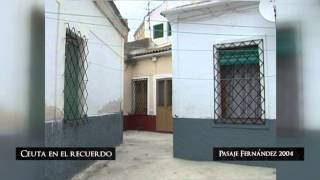 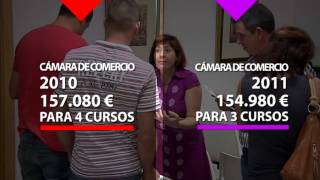 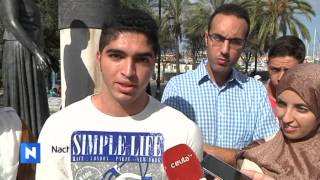 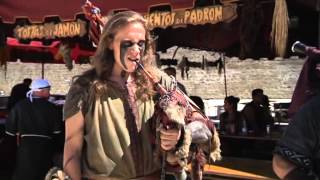 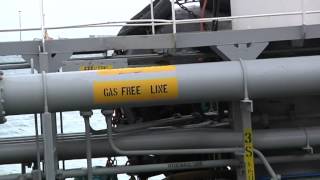 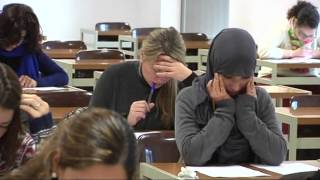 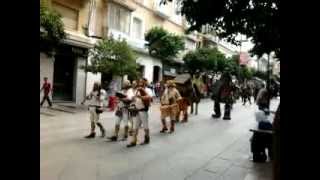 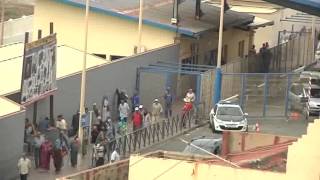 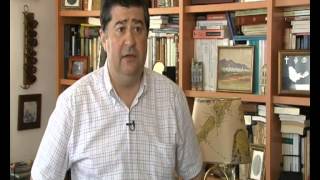 Cathedral of St Mary of the Assumption (Ceuta)

The Cathedral of St Mary of the Assumption is the Roman Catholic cathedral of the Spanish city of Ceuta located in a small exclave on the north coast of Africa. The cathedral is a 15th century structure, built on the site of a sixth century Christian church. There have been considerable additions to it since its construction, and its most notable external feature today is its neoclassical entrance.

Ceuta Heliport (Spanish: Helipuerto de Ceuta) is the heliport, and only air transport facility, serving the Spanish autonomous city of Ceuta, in North Africa. Since 9 January 2004, it has been possible to fly to Ceuta from Málaga by helicopter. This heliport is the first in Spain to be constructed and managed by AENA in order to secure accessibility to the autonomous city by air. A rapid connection with the mainland is considered vital for the development of the Ceutan economy.

Estadio Alfonso Murube is a football stadium located in the autonomous city of Ceuta, Spain in Northern Africa. It is the home stadium of Asociación Deportiva Ceuta who currently play in Segunda División B - Group 4, with a capacity of 6,500 seats. The stadium was inaugurated with a match between Ceuta and Algeciras Club de Fútbol, with the home team winning 4–2.

Military Museum of the Legion

The Military Museum of the Legion was established in 1940 to celebrate the Spanish Legion. The Legion and its museum moved to Ceuta in 1956 when Morocco gained independence from Spain. At first the museum was in a small room of the barracks of the 2nd Regiment (Tercio) of the Legion in Dar-Riffien. Upon the Moroccan independence, the museum was moved to the Barracks of El Serrallo but a purpose built building was constructed in 1978 on the Paseo de Colón.

Iglesia de San Francisco is a church in the Spanish city of Ceuta, bordering northern Morocco. It stands at the side of the Plaza de los Reyes, and is a distinctive Baroque twin-towered yellow building. It was built in the early eighteenth century in honour of the Holy Cross and is noted for its Baroque altarpieces and images of the Virgin and Christ.

Playa de la Ribera is a beach of Ceuta, a Spanish city bordering northern Morocco. Like the Playa del Chorillo, it lies to the south of the isthmus, but on the part where it joins the mainland. It is about 270 metres long, with an average width of 22 metres. It is very busy during the summer months.

Hotel Tryp Ceuta, known as Hotel Tryp, is a hotel in Ceuta, a Spanish city bordering northern Morocco. It is located near the Palacio Municipal in the centre of the city, near the corner of Avenida Alcalde Antonio L. Sánchez Prados and the Plaza de África. The hotel has 117 rooms, two suites, a restaurant, bar and conference rooms which accommodate up to 530 people. It belongs to the TRYP Hotels brand, which belonged to the Sol Meliá Hotels & Resorts of Spain.

The Parque Marítimo del Mediterráneo is a leisure complex covering 55,000 m² located in the autonomous Spanish city of Ceuta, bordering northern Morocco. It consists of three artificial lakes of salt water, filtered directly from the sea. These are suitable for swimming during the summer months.

These districts belong to Ceuta.

These are districts that are close by, but belong to a different city than Ceuta.

These are some bigger and more relevant cities in the wider vivinity of Ceuta.

This place is known by different names. Here the ones we know:
Ceuta, JCU, Сеута