Badajoz
in Badajoz of Extremadura, Spain

Badajoz in Badajoz (Extremadura) with it's 148,334 inhabitants is located in Spain about 204 mi (or 328 km) south-west of Madrid, the country's capital.

Local time in Badajoz is now 09:21 PM (Sunday). The local timezone is named Europe / Madrid with an UTC offset of one hour. We know of 12 airports in the wider vicinity of Badajoz, of which 4 are larger airports. The closest airport in Spain is Badajoz Airport in a distance of 8 mi (or 13 km), East. Besides the airports, there are other travel options available (check left side).

There are several Unesco world heritage sites nearby. The closest heritage site is Garrison Border Town of Elvas and its Fortifications in Portugal at a distance of 7 mi (or 12 km). The closest in Spain is Archaeological Ensemble of Mérida in a distance of 70 mi (or 12 km), East. If you need a place to sleep, we compiled a list of available hotels close to the map centre further down the page.

Depending on your travel schedule, you might want to pay a visit to some of the following locations: Campo Maior, Elvas, Valverde de Leganes, Olivenza and Valdelacalzada. To further explore this place, just scroll down and browse the available info. 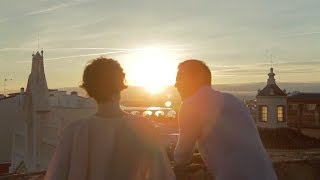 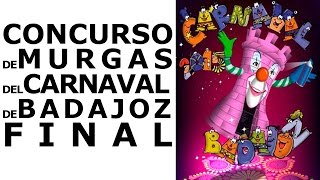 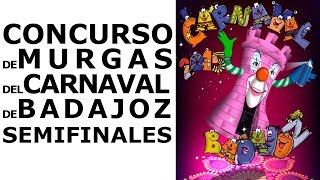 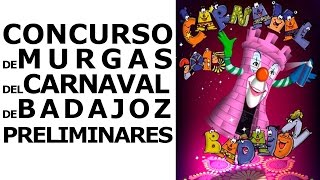 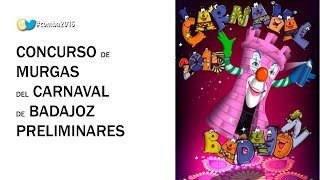 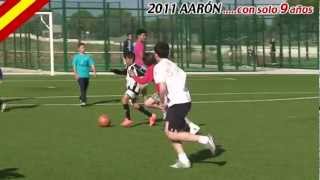 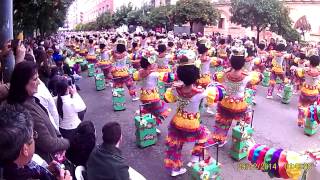 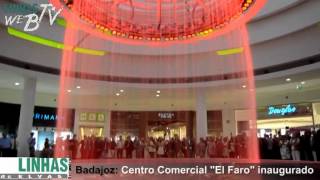 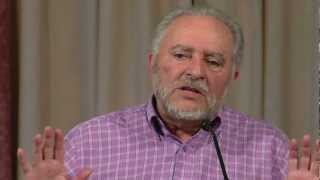 In the Siege of Badajoz (16 March – 6 April 1812), the Anglo-Portuguese Army, under the Earl of Wellington, besieged Badajoz, Spain and forced the surrender of the French garrison. The siege was one of the bloodiest in the Napoleonic Wars and was considered a costly victory by the British, with some 3,000 Allied soldiers killed in a few short hours of intense fighting as the siege drew to an end.

Estadio Nuevo Vivero is a multi-use stadium in Badajoz, Spain. It is currently used mostly for football matches and is the home ground of CD Badajoz. The stadium holds 15,200 and was built in 1999. They previously played at Estadio El Vivero, in the east of the city, before moving a few kilometres south of the Guadiana in 1999 to this purpose built arena. The stadium has hosted two full internationals for the Spanish national team.

The Battle of the Gebora was a minor battle of the Peninsular War between Spanish and French armies. It occurred on 19 February 1811, near Badajoz, Spain, where an outnumbered French force routed and nearly destroyed the Spanish Army of Extremadura.

Tierra de Badajoz is a comarca in the province of Badajoz in the autonomous community of Extremadura, western Spain. The majority of its population, amounting to around 177,000 inhabitants, lives in the capital, the municipality of Badajoz, and the immediate surrounding area. The comarca is situated in the northwestern part of the province, bordering to the north with the neighbouring province of Cáceres.

The 4th Siege of Badajoz took place from July to October 1658 during the Portuguese Restoration War. It was an attempt by a huge Portuguese army under the command of Joanne Mendes de Vasconcelos, governor of Alentejo, to capture the Spanish city of Badajoz, which was the headquarters of the Spanish Army of Extremadura. The fortifications of Badajoz were essentially medieval and considered vulnerable by the Portuguese, and had already been attacked by them three times during this war.

The Metropolitan Cathedral of Saint John the Baptist of Badajoz (Spanish: Catedral metropolitana de San Juan Bautista de Badajoz) is a Roman Catholic cathedral church in Badajoz, Extremadura, western Spain. Since 1994, together with the Co-cathedral of Saint Mary Major of Mérida, it is the seat of the Archdiocese of Mérida-Badajoz.

The Second Siege of Badajoz (22 April – 12 May and 18 May – 10 June, 1811) saw an Anglo-Portuguese Army, first led by William Carr Beresford and later commanded by the Arthur Wellesley, Earl of Wellington, besiege a French garrison under Armand Philippon at Badajoz, Spain. After failing to force a surrender, Wellington withdrew his army when the French mounted a successful relief effort by combining the armies of Marshals Nicolas Soult and Auguste Marmont.

Badajoz Railway Station is the central railway station of Badajoz, Spain. Commonly referred locally as the RENFE station, the station is part of Adif and high-speed rail systems: it is located at the western part of the Southwest–Portuguese high speed line.

These are some bigger and more relevant cities in the wider vivinity of Badajoz.