Vigo
in Pontevedra of Galicia, Spain

Current time in Vigo is now 08:22 PM (Monday). The local timezone is named Europe / Madrid with an UTC offset of 2 hours. We know of 8 airports close to Vigo, of which two are larger airports. The closest airport in Spain is Vigo Airport in a distance of 5 mi (or 8 km), East. Besides the airports, there are other travel options available (check left side).

There are several Unesco world heritage sites nearby. The closest heritage site is Historic Centre of Guimarães in Portugal at a distance of 76 mi (or 122 km). The closest in Spain is Santiago de Compostela (Old Town) in a distance of 79 mi (or 122 km), South-East. We encountered 1 points of interest near this location. If you need a hotel, we compiled a list of available hotels close to the map centre further down the page.

While being here, you might want to pay a visit to some of the following locations: Moana, Cangas do Morrazo, Bueu, Nigran and Gondomar. To further explore this place, just scroll down and browse the available info. 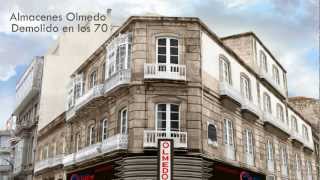 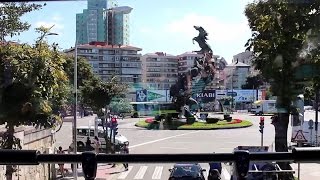 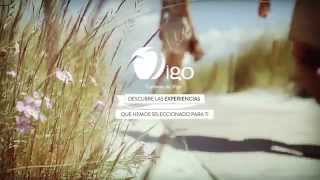 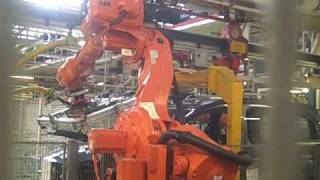 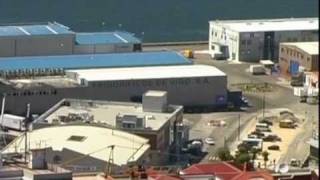 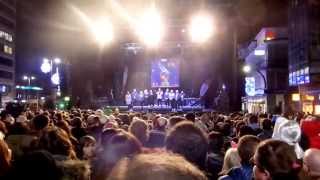 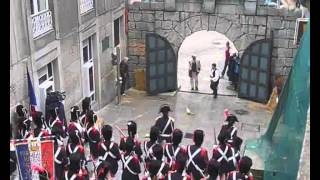 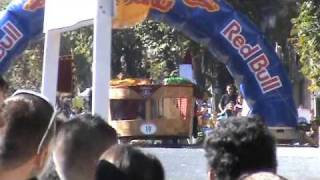 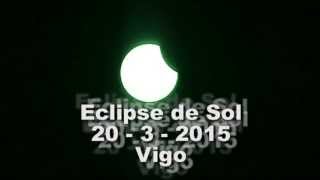 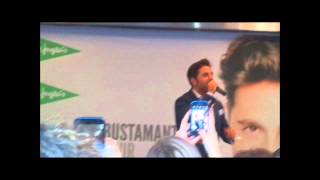 The Battle of Vigo Bay, also known as the Battle of Rande (Galician: A Batalla de Rande), (Spanish: Batalla de Rande), was a naval engagement fought on 23 October 1702 during the opening years of the War of the Spanish Succession. The engagement followed an Anglo-Dutch attempt to capture the Spanish port of Cádiz in September in an effort to secure a naval base in the Iberian Peninsula.

Port of Vigo (Galician: Porto de Vigo, Spanish: Puerto de Vigo) located in Vigo, Pontevedra, Galicia, Spain is the biggest fishing port in the world and one of the busiest in transportation. It is also home of the world's largest fishing company, Pescanova. In 2008, unloaded fish reached 751,971 tonnes.

Campo de Fútbol de Coia (lit, Coia football ground) was a sporting venue in Coia, Vigo, which was the home ground of Celta Vigo, and its predecessor Vigo Sporting Club, between 9 February 1908 and December 1928. On 14 May 1922 it hosted the final of the Copa España between FC Barcelona and Real Unión - FC Barcelona easily winning 5-1. The last match ever played at Coia was the first-leg of the quarter-finals of the Copa de España, on December 9, 1928, against Real Sociedad.

The fortress of the Castro was built in 1665 during a war in front of Portugal (1640-1668) trying to protect the city from the continuous attacks coming from the British navy allies of Portugal. The defensive system of the city consisted in Castro and San Sebastián fortress and the city wall (now disappear).

Vigo-Guixar railway station is a railway station in Vigo, Spain. Originally the site of a freight depot for the port of Vigo, on the wharf of the same name, it serves as the temporary terminal for all trains into Vigo during the construction of the new Vialia Vigo station - replacing Vigo-Urzaiz. The terminal serves passengers travelling on Renfe's middle-distance service (Media Distancia) running across the autonomous community of Galicia.

Located at 42.2393, -8.7154 (Lat. / Lng.), about 1 miles away.
Wikipedia Article
Railway stations in Galicia, Railway stations opened in 2011, Vigo, Buildings and structures in the Province of Pontevedra

School of Industrial Engineering of the University of Vigo

The School of Industrial Engineering is a center of the University of Vigo where industrial engineering studies are taught. It is established in two locations, one in the city center of Vigo and another one on the campus of Vigo.

These are some bigger and more relevant cities in the wider vivinity of Vigo.