Algeciras
in Cadiz of Andalusia, Spain

Current time in Algeciras is now 06:35 PM (Friday). The local timezone is named Europe / Madrid with an UTC offset of 2 hours. We know of 9 airports near Algeciras, of which two are larger airports. The closest is airport we know is Gibraltar Airport in Gibraltar in a distance of 6 mi (or 9 km). The closest airport in Spain is Jerez Airport in a distance of 54 mi (or 9 km), East. Besides the airports, there are other travel options available (check left side).

There are several Unesco world heritage sites nearby. The closest heritage site in Spain is Doñana National Park in a distance of 57 mi (or 92 km), North. Also, if you like playing golf, there is an option about 32 mi (or 51 km). away. We discovered 8 points of interest in the vicinity of this place. Looking for a place to stay? we compiled a list of available hotels close to the map centre further down the page.

When in this area, you might want to pay a visit to some of the following locations: Gibraltar, San Roque, Castellar de la Frontera, Tarifa and Ceuta. To further explore this place, just scroll down and browse the available info. 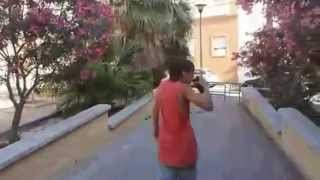 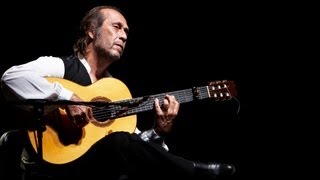 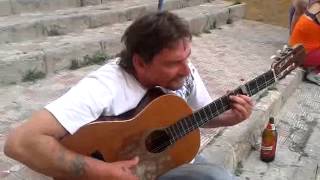 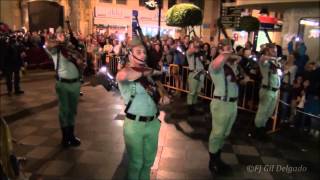 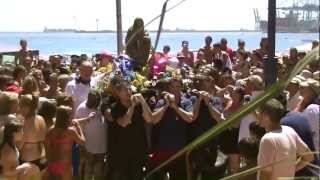 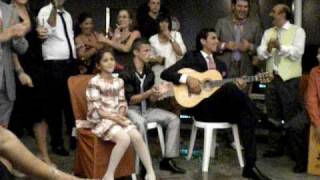 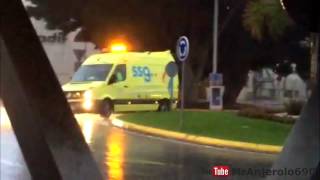 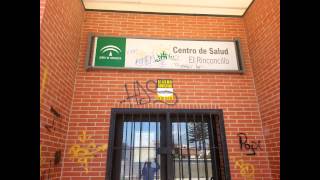 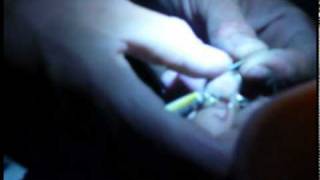 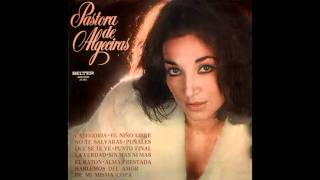 Campo de Gibraltar ("Gibraltar Countryside") is a comarca (county) in the province of Cádiz, Spain, in the southwestern part of the autonomous community of Andalusia, the southernmost part of mainland Europe. It comprises the municipalities of Algeciras, La Línea de la Concepción, San Roque, Los Barrios, Castellar de la Frontera, Jimena de la Frontera and Tarifa. Its name comes from the municipal term of the town of Gibraltar, now a British Overseas Territory.

Chapel of Our Lady of Europe

The Chapel of Our Lady of Europe (Spanish: Capilla de Nuestra Señora de Europa) is a Roman Catholic chapel located in the High Square of Algeciras. The popularly known "Capillita de Europa" (English: Small Chapel of Europe) is considered as the foundational element of the modern city of Algeciras. It was the host of the statue of the Virgin and the Child kept in the Shrine of Our Lady of Europe from the capture of Gibraltar by the Anglo-Dutch fleet in 1704 to 1864.

The Chapel of the Charity (Spanish: Capilla de la Caridad is a Roman Catholic chapel in Villa Nueva, Algeciras, Spain.

Capilla del Cristo de la Alameda is a chapel in Algeciras, Spain. It was built in 1776 at the initiative of the priest Domingo Perez. The building was then situated along one of Algeciras's main streets of the time, Calle Alameda, and was attended by many sailors entering the port.

Located at 36.1267, -5.44611 (Lat. / Lng.), about 1 miles away.
Wikipedia Article
Churches in the Province of Cádiz, Buildings and structures in Algeciras, Religious buildings completed in 1776, Baroque architecture in Spain

Teatro Florida is a municipal theatre in the city of Algeciras, southeastern Spain. The building was constructed between 1944 and 1945 with an expressionist-inspired facade with a geometric design. In 2006 the old theatre underwent a full restoration, promoted by the government of the Province of Cádiz due to the poor conditions of the old building.

Playa de Los Ladrillos is a beach in the municipality of Algeciras, southeastern Spain. It overlooks the Bay of Algeciras, next to Playa del Barranco. It is about 200 metres in length.

Parque María Cristina is a park in Algeciras, southeastern Spain. It is bordered by Calle de Ramón y Cajal to the north, Calle Capitán Ontañón to the east, Avenida de Blas Infante to the south, and Avenida de las Fuerzas Armadas to the east. It is one of the oldest parks in the city, established in 1834. It covers an area of 20,683 m².

Plaza de Andalucía is a plaza in Algeciras, Spain. It is located close to the historic centre of the city, just south of the Kursaal, and adjacent to two major roads, the Cadiz-Malaga Road and Avenida de Blas Infante. In 2007 it was remodeled to house a shopping mall, business offices and subterranean car park. The Metropolitan Transportation Consortium Gibraltar, regulator of public transport in the county, and municipal television station Onda Algeciras are based in the Plaza de Andalucía.

Plaza Alta is a square in the old town of Algeciras, Spain. It is one of the major centres of activity in the city, hosting numerous events and festivals throughout the year. Some of the city's most important buildings such as the Iglesia de la Palma and the Capilla de Europa stand on the square while neighbouring streets include Calle Ancha and Calle Convento.

The Church of Our Lady of the Palm (Spanish: Iglesia de Nuestra Señora de la Palma; alternates Virgen de la Palma and Virgen María, Mistica Palma) is a Roman Catholic church on the southwestern corner of the Plaza Alta in Algeciras, Spain. Listed as Bien de Interes Cultural by the Spanish Ministry of Culture in 1992, like the Spanish: Plaza Alta itself, it is an important city landmark.

The Siege of Algeciras (1342–44) was undertaken during the Reconquest of Spain by the Castillian forces of Alfonso XI assisted by the fleets of the Kingdom of Aragon and the Republic of Genoa. The objective was to capture the Muslim city of Al-Jazeera Al-Khadra, called Algeciras by Christians. The city was the European capital of the Marinid Empire and the main port on the European side of the Strait of Gibraltar. The siege lasted for twenty one months.

The Siege of Algeciras (1369) was undertaken during the period of the Reconquest of Spain by Muhammed V, Sultan of Granada to reclaim the city of Al-Hadra Al-Yazirat, called Algeciras by the Christians, in the Kingdom of Castile. The siege lasted just three days, and the sultan was victorious. The Muslims thus regained a major city which had been in Castilian hands since Alfonso XI of Castile took it from the Kingdom of Fez after the long Siege of Algeciras (1342-1344).

These are some bigger and more relevant cities in the wider vivinity of Algeciras.