Cadiz
in Cadiz of Andalusia, Spain

Local time in Cadiz is now 05:12 PM (Wednesday). The local timezone is named Europe / Madrid with an UTC offset of one hour. We know of 8 airports in the wider vicinity of Cadiz, of which two are larger airports. The closest airport in Spain is Jerez Airport in a distance of 20 mi (or 32 km), North-East. Besides the airports, there are other travel options available (check left side).

There are two Unesco world heritage sites nearby. The closest heritage site in Spain is Doñana National Park in a distance of 46 mi (or 74 km), North-East. We found 2 points of interest in the vicinity of this place. If you need a place to sleep, we compiled a list of available hotels close to the map centre further down the page.

Depending on your travel schedule, you might want to pay a visit to some of the following locations: Puerto Real, San Fernando, Rota, Chiclana de la Frontera and Jerez de la Frontera. To further explore this place, just scroll down and browse the available info. 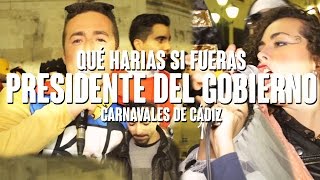 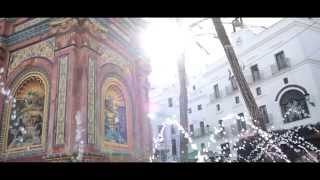 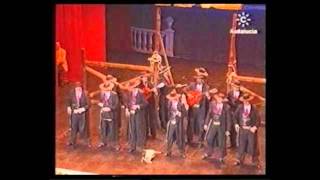 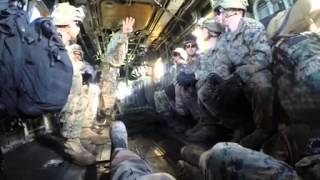 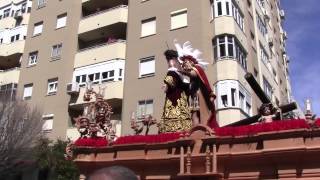 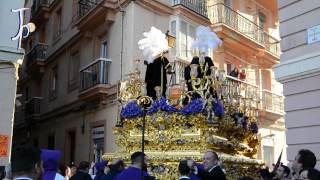 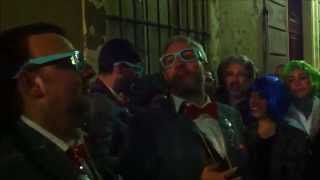 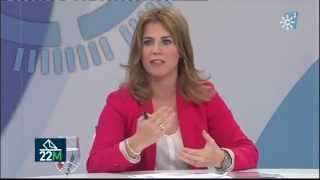 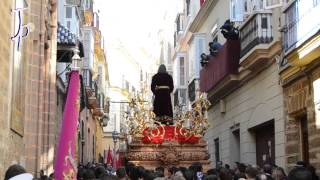 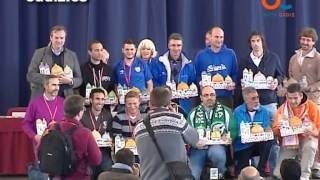 Estadio Ramón de Carranza is a football stadium in Cádiz, Spain. The stadium is the home ground of Cádiz CF. The stadium was originally inaugurated 3 September 1955. It has since then been completely rebuilt twice.

The Battle of Cádiz, fought in August/September 1702, was an Anglo-Dutch attempt to seize the southern Spanish port of Cádiz during the War of the Spanish Succession. The Andalusian city of Cádiz was the great European centre of the Spanish–American trade.

La Caleta is a beach located in the historical center of the city of Cádiz, Spain. It is a natural harbor by which Phoenicians, Carthaginians and Romans penetrated historically. It is the smallest beach in the city, and is isolated from the others. Its main attraction is its location, a scene that has inspired musicians and poets like Isaac Albéniz, José María Pemán, Paco Alba, and Carlos Cano.

The Capture of Cádiz in 1596 was an event during the Anglo-Spanish War, when English and Dutch troops under Robert Devereux, 2nd Earl of Essex and a large Anglo-Dutch fleet under Charles Howard, 1st Earl of Nottingham, with support from the Dutch United Provinces, raided the Spanish city of Cádiz. Due to the Spanish commander's lack of foresight and organisation, the Anglo-Dutch forces met little resistance.

The Battle of Cádiz (1656) was an operation in the Anglo–Spanish War (1654-1660) in which an English fleet destroyed and captured a Spanish treasure fleet off Cádiz. After the ending of the Anglo-Dutch War, Oliver Cromwell turned his attention to England's traditional enemy, Spain. He was seeking a return to a policy of attacks on Spanish trade and shipping routes, whose success in the time Elizabeth I had acquired a legendary status.

The Gran Teatro Falla is a theater in the city of Cádiz, Andalusia, Spain. It is located in the Plaza Fragela, facing the Casa de las Viudas and adjacent to the Faculty of Medicine of the University of Cádiz. Construction of the theater began in 1884, following plans by architect Adolfo Morales de los Ríos. It was based on the foundation of the previous Gran Teatro de Cádiz, a wooden building designed by García del Álamo and built in 1871, but which had burned in 1881.

The Cárcel Real is a historical building in Cádiz, southern Spain, an example of Neoclassical architecture.

Located at 36.5266, -6.2914 (Lat. / Lng.), about 0 miles away.
Wikipedia Article
Buildings and structures in Cadiz, Prisons in Spain, Neoclassical architecture

Located at 36.5349, -6.29639 (Lat. / Lng.), about 1 miles away.
Wikipedia Article, Homepage
Buildings and structures in Cadiz, Museums in Andalusia, Museums established in 1838, Art museums and galleries in Spain, Archaeological museums in Spain

These districts belong to Cadiz.

These are districts that are close by, but belong to a different city than Cadiz.

These are some bigger and more relevant cities in the wider vivinity of Cadiz.