Ciudad Lineal in Madrid (Madrid) with it's 228,171 citizens is a place in Spain a little north-east of Madrid, the country's capital city.

Current time in Ciudad Lineal is now 01:53 PM (Tuesday). The local timezone is named Europe / Madrid with an UTC offset of 2 hours. We know of 8 airports near Ciudad Lineal, of which one is a larger airport. The closest airport in Spain is Madrid Barajas International Airport in a distance of 6 mi (or 9 km), North-East. Besides the airports, there are other travel options available (check left side).

There are several Unesco world heritage sites nearby. The closest heritage site in Spain is Monastery and Site of the Escurial, Madrid in a distance of 15 mi (or 24 km), North-West. We encountered 10 points of interest in the vicinity of this place. If you need a hotel, we compiled a list of available hotels close to the map centre further down the page.

While being here, you might want to pay a visit to some of the following locations: Madrid, Coslada, Alcobendas, San Sebastian de los Reyes and San Fernando de Henares. To further explore this place, just scroll down and browse the available info. 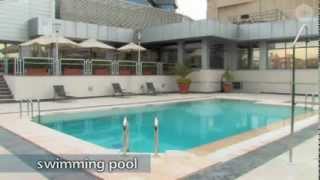 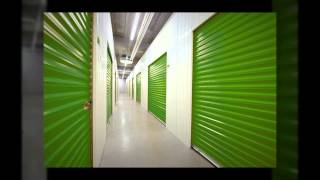 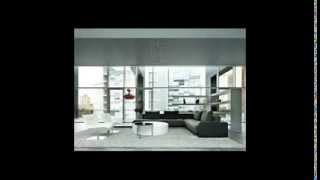 The Cementerio de Nuestra Señora de La Almudena (English: Our Lady of Almudena Cemetery) is a cemetery in Madrid, Spain. It is the largest in Madrid and one of the largest in Western Europe. The number of persons buried is estimated to be about five million, larger than the population of Madrid itself, since it was the main cemetery for the entire city from 1884 to 1973, and from the 1920s was almost the only one for the majority of the population of Madrid.

The Plaza de Toros de Las Ventas is a famous bullring in Madrid (Spain). Situated in the Guindalera quarter of the district of Salamanca, it was inaugurated on June 17, 1931. It has a seating capacity of 25,000 and is regarded as the home of bullfighting in Spain. This bullring was designed by the architect José Espeliú in the Neo-Mudéjar (Moorish) style with ceramic incrustations. The seats are situated in ten "tendidos".

Torrespaña (literally "Spain Tower") is a 231 m steel-and-concrete television tower located in Madrid, Spain. National terrestrial television channels RTVE, Telecinco and Antena 3, as well as the autonomic channel Telemadrid, along with a few radio stations, broadcast from the tower. The tower was built in 1982, commemorating the FIFA World Cup celebrated in Spain that year.

Ciudad Lineal (Linear city in English) is a district in Madrid.

Barrio de la Concepción is a station on Madrid Metro Line No. 7 in the district of Ciudad Lineal. It is near the local hotel Novotel Puente de la Paz. It is also near the M-30 motorway, 10 minutes from the Barajas Airport The station opened to the public on 17 May 1975 with the second section of the line between Pueblo Nuevo and Avenida de América and was renovated in 2006 to change the vaults and walls.

The Avenida de América (Avenue of the Americas) is a Madrid Metro station connecting line 4, line 6, line 7, and line 9. It is the largest station of the Madrid Metro in terms of the number of transfers possible. It also served as a station of the old line 8 until it was joined with line 10. It is about 15 minutes from Madrid Barajas Airport and 10 minutes from Madrid City Centre. In 2000, an underground bus station was opened at the metro station after three years of construction.

Pueblo Nuevo is a metro station of the Madrid system, connecting line 7 and line 5.

Hortaleza is one of the 21 districts of the city of Madrid, Spain.

These districts belong to Ciudad Lineal.

These are districts that are close by, but belong to a different city than Ciudad Lineal.

These are some bigger and more relevant cities in the wider vivinity of Ciudad Lineal.