Colonia Fin de Semana in Madrid (Madrid) is located in Spain a little east of Madrid, the country's capital town.

Current time in Colonia Fin de Semana is now 12:47 AM (Wednesday). The local timezone is named Europe / Madrid with an UTC offset of 2 hours. We know of 8 airports close to Colonia Fin de Semana, of which one is a larger airport. The closest airport in Spain is Madrid Barajas International Airport in a distance of 3 mi (or 5 km), North. Besides the airports, there are other travel options available (check left side).

There are several Unesco world heritage sites nearby. The closest heritage site in Spain is Monastery and Site of the Escurial, Madrid in a distance of 19 mi (or 30 km), North-West. We encountered 10 points of interest near this location. If you need a hotel, we compiled a list of available hotels close to the map centre further down the page.

While being here, you might want to pay a visit to some of the following locations: Coslada, San Fernando de Henares, Paracuellos de Jarama, Torrejon de Ardoz and Mejorada del Campo. To further explore this place, just scroll down and browse the available info. 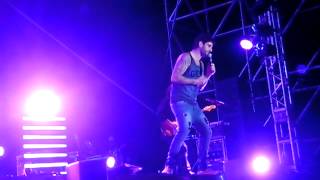 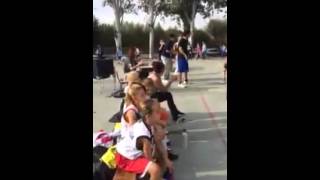 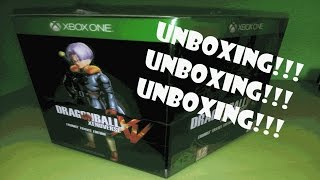 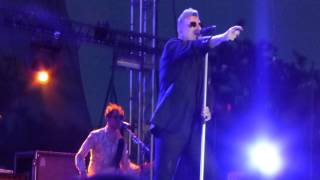 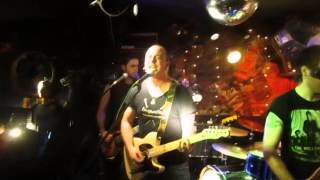 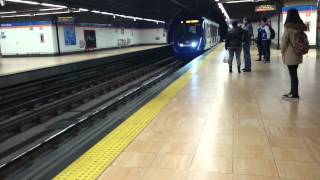 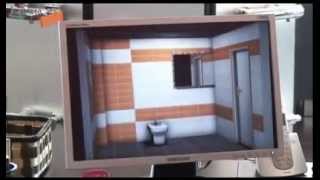 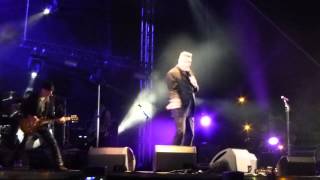 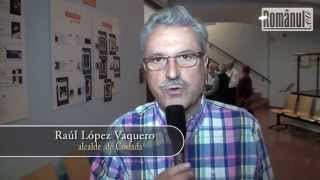 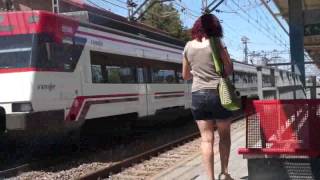 Aeropuerto T1-T2-T3 is a station on Line 8 of Madrid Metro next to the terminal T2 of Barajas airport in the Madrid district of the same name. The station opened to the public on June 14, 1999 under the name Airport, being opened by the King and Queen of Spain together with the chairman of the Community of Madrid. The construction of the station and part of the line to which it belongs has been funded cohesion of the European Union.

Barajas is the name of a district belonging to the city of Madrid, Spain.

Estadio La Peineta, also known as Estadio de la Comunidad or Estadio Olímpico de Madrid, is a stadium in Madrid, Spain. It is currently under reconstruction in order to become the new stadium of the football club Atlético Madrid. The stadium had a capacity of 20,000 spectators, but a reconstruction for Atletico's move will expand the stadium to 70,000 spectators. The stadium will replace Vicente Calderón Stadium as the home of Atlético in the summer of 2015.

Juan Carlos I Park (Spanish: Parque Juan Carlos I) is the main municipal park in Madrid, Spain. The park was named after King Juan Carlos I. The park has many modern sculptures. The Music MetroRock festival is regularly held at the Juan Carlos park.

Vicálvaro is a district in the southeast of Madrid, Spain, and a former municipality in its own right.

The Madrid runway disaster was the collision on 7 December 1983 of two aircraft on the ground at Madrid-Barajas Airport. A departing Iberia Boeing 727 struck an Aviaco McDonnell Douglas DC-9, causing the deaths of 93 passengers and crew.

These are some bigger and more relevant cities in the wider vivinity of Colonia Fin de Semana.