Velilla de San Antonio in Madrid (Madrid) with it's 11,553 citizens is a city in Spain a little east of Madrid, the country's capital city.

Local time in Velilla de San Antonio is now 02:03 PM (Monday). The local timezone is named Europe / Madrid with an UTC offset of 2 hours. We know of 8 airports in the vicinity of Velilla de San Antonio, of which one is a larger airport. The closest airport in Spain is Torrejón Airport in a distance of 9 mi (or 15 km), North. Besides the airports, there are other travel options available (check left side).

There are several Unesco world heritage sites nearby. The closest heritage site in Spain is Old Town of Ávila with its Extra-Muros Churches in a distance of 22 mi (or 36 km), North-East. We discovered 10 points of interest in the vicinity of this place. Looking for a place to stay? we compiled a list of available hotels close to the map centre further down the page.

When in this area, you might want to pay a visit to some of the following locations: Mejorada del Campo, Loeches, San Fernando de Henares, Torrejon de Ardoz and Coslada. To further explore this place, just scroll down and browse the available info. 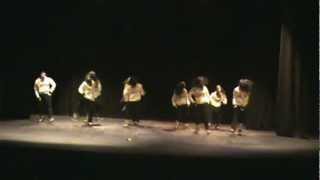 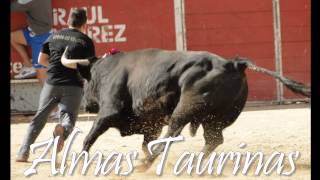 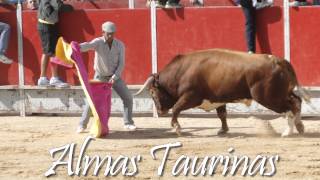 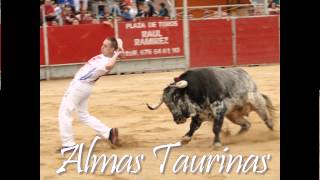 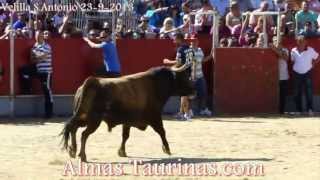 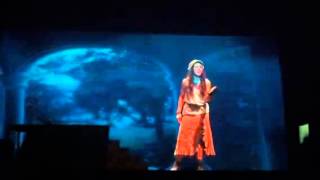 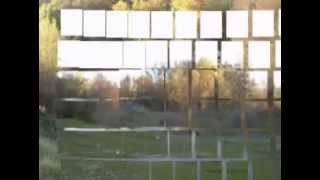 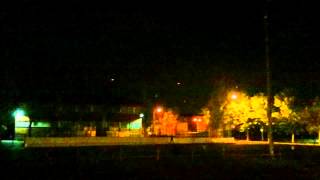 Avianca Flight 011, registration HK-2910 (formerly LN-RNA), was a Boeing 747-283B on an international scheduled passenger flight from Frankfurt via Paris, Madrid, and Caracas to Bogotá. Avianca Flight 011 took off from Paris-Charles de Gaulle (CDG) at 22:25 for a flight to Bogotá (BOG) via Madrid (MAD) and Caracas (CCS). The Frankfurt-Paris segment on this day had been cancelled by Avianca.

Mejorada del Campo is a town located about 20km from Madrid. The town has a self built cathedral which is still under construction of one former monk, Justo Gallego Martínez.

Located at 40.4, -3.48333 (Lat. / Lng.), about 2 miles away.
Wikipedia Article
Municipalities in the Community of Madrid, Populated places in Madrid

The Henares is a river in Spain, tributary of the Jarama. It has its source in the Sierra Ministra, in the village of Horna, near Sigüenza, in the province of Guadalajara. Henares in Spanish is also the plural of henar (derived from the Latin word "fenum"), which means hayfield, because formerly there were hay fields on its banks. Its tributaries are the Torote, the Sorbe, the Cañamares, the Salado, the Dulce, the Aliendre and the Bornova.

Justo Gallego Martínez (also known as Don Justo) (born 20 September 1925 in Mejorada del Campo) is a former monk who has been erecting a cathedral-like building in the town of Mejorada del Campo in the Community of Madrid, Spain, since 1961. The building has neither any planning permissions, nor has it the benediction of any church authority.

These are some bigger and more relevant cities in the wider vivinity of Velilla de San Antonio.

This place is known by different names. Here the ones we know:
Velilla de San Antonio