Alcobendas
in Madrid of Madrid, Spain

Alcobendas in Madrid (Madrid) with it's 107,514 citizens is a town in Spain a little north of Madrid, the country's capital city.

Current time in Alcobendas is now 04:10 PM (Sunday). The local timezone is named Europe / Madrid with an UTC offset of 2 hours. We know of 8 airports near Alcobendas, of which one is a larger airport. The closest airport in Spain is Madrid Barajas International Airport in a distance of 5 mi (or 9 km), South-East. Besides the airports, there are other travel options available (check left side).

There are several Unesco world heritage sites nearby. The closest heritage site in Spain is Monastery and Site of the Escurial, Madrid in a distance of 12 mi (or 20 km), West. We discovered 10 points of interest in the vicinity of this place. Looking for a place to stay? we compiled a list of available hotels close to the map centre further down the page.

When in this area, you might want to pay a visit to some of the following locations: San Sebastian de los Reyes, Tres Cantos, Paracuellos de Jarama, Cobena and Madrid. To further explore this place, just scroll down and browse the available info. 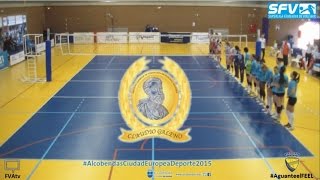 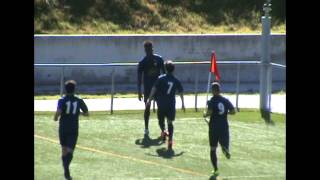 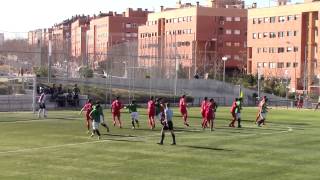 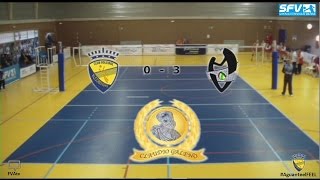 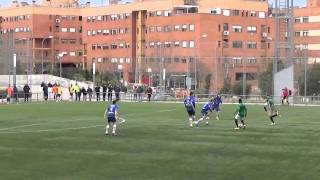 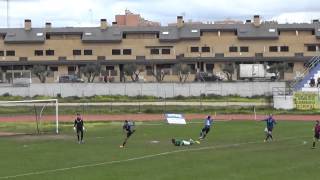 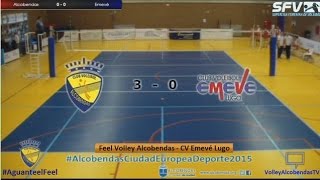 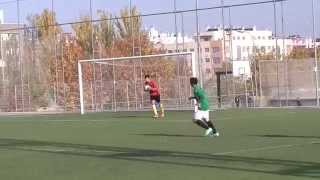 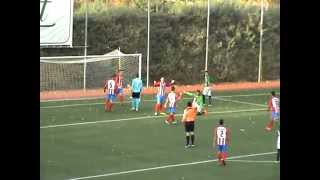 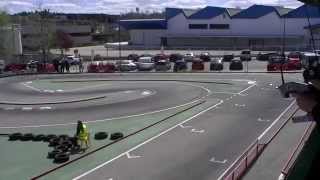 San Sebastián de los Reyes (colloquially called "Sanse") is a municipality in the Community of Madrid in Spain. Founded in 1492, it is located 20 km north of Madrid. The city is twinned with Baunatal in Germany. It is geographically joined with neighboring Alcobendas and they share a common RENFE commuter line to Madrid Atocha. Access by road is also excellent as it lies at the northernmost junctions of the motorway network to Zaragoza, Burgos, Barajas airport, and the Madrid motorway highway.

Located at 40.55, -3.63333 (Lat. / Lng.), about 0 miles away.
Wikipedia Article, Homepage
Municipalities in the Community of Madrid, Populated places in Madrid

FIBA Hall of Fame honors basketball players, coaches and administrators who have contributed to international competitive basketball. It was established by FIBA in 1991. It includes the "Samaranch Library", the biggest basketball library in the world that, as of 2007, has over 10,000 basketball books and 950 magazines from over 65 countries. The Hall of Fame building is a basketball museum built in Alcobendas, Madrid, Spain by the Pedro Ferrándiz Foundation.

Padre Manyanet School http://www. manyanet-alcobendas. org in Alcobendas began life on 27 September 1980. In 1990 there was an enlargement, so that pupils could study in the school until the very last year before university. It is a religious school of the Congregation of Sons and Daughters of the Holy Family for pupils aged three to eighteen. The current headmaster of the school is Father F. Sánchez, who was also the headmaster when the school was founded.

Club Alcobendas Rugby is a Spanish rugby team based in Alcobendas, Spain.

Runnymede College is a co-educational private school located in La Moraleja, Madrid, Spain. It is the oldest British independent school in Spain. It was founded in 1967 by Mr. Arthur Powell CBE. It is a private non denominational British school offering a British education to boys and girls of all nationalities from the age of three to eighteen.

Located at 40.5284, -3.63224 (Lat. / Lng.), about 1 miles away.
Wikipedia Article, Homepage
Member schools of the Headmasters' and Headmistresses' Conference, Educational institutions established in 1967, Schools in the Community of Madrid

Located at 40.555, -3.618 (Lat. / Lng.), about 1 miles away.
Wikipedia Article
Companies based in the Community of Madrid, Spanish brands, Television channels and stations established in 1988, Antena 3 (Spain), RTL Group

Distrito Telefónica is the headquarters of the Spanish telecom company Telefónica, S.A. in Las Tablas, a neighborhood in the Fuencarral-El Pardo district of Madrid, Spain, accessible from the A-1 "Autovía del Norte" and the M-40 ring road. The complex was known as Distrito C (Distrito de las Comunicaciones, "Communications District") until 2011.

La Moraleja is an affluent residential district of Alcobendas municipality in northern Madrid, Spain. The Spanish version of Beverly Hills, it is home to some of Spain's wealthiest people with sprawling mansions and several luxury golf courses such as La Moraleja Golf Club Madrid. One author describes it as a "moneyed enclave of the rich and famous, including politicians, actors, top businessmen" with property prices which "range from the merely extortionate to the outright laughable.

These are some bigger and more relevant cities in the wider vivinity of Alcobendas.