Gijón
in Asturias of Principality of Asturias, Spain

Gijón in Asturias (Principality of Asturias) with it's 277,554 citizens is a place in Spain about 238 mi (or 383 km) north-west of Madrid, the country's capital city.

Current time in Gijón is now 02:21 PM (Thursday). The local timezone is named Europe / Madrid with an UTC offset of 2 hours. We know of 8 airports near Gijón. The closest airport in Spain is Asturias Airport in a distance of 19 mi (or 30 km), West. Besides the airports, there are other travel options available (check left side).

There are several Unesco world heritage sites nearby. The closest heritage site in Spain is Roman Walls of Lugo in a distance of 54 mi (or 86 km), South-West. We encountered 1 points of interest in the vicinity of this place. If you need a hotel, we compiled a list of available hotels close to the map centre further down the page.

While being here, you might want to pay a visit to some of the following locations: Norena, Corvera de Asturias, Villaviciosa, Nava and Llanera. To further explore this place, just scroll down and browse the available info. 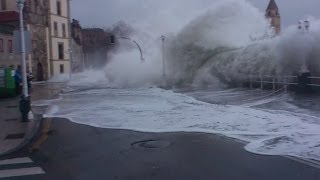 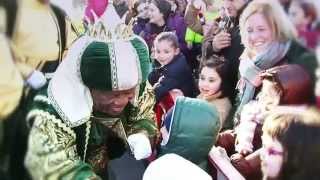 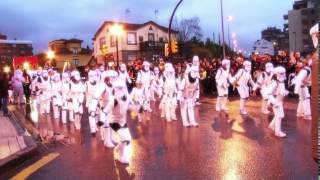 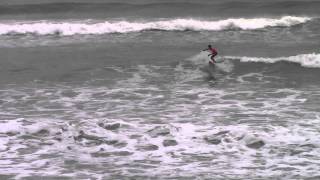 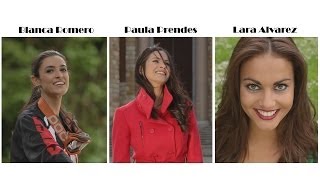 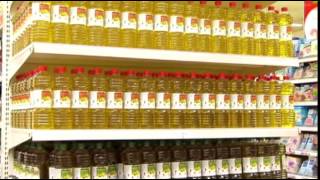 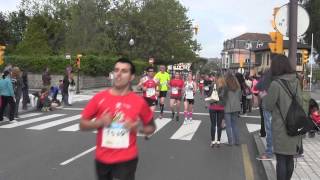 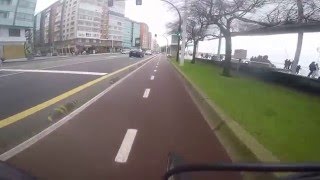 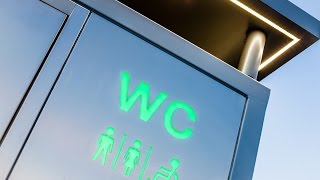 The Castillo de Salas was a Spanish bulk carrier that was launched in Ferrol in August, 1980. It weighed over 50,000 tons, displaced over 100,000 tons of water, measured approximately 250 metres in length, 40 metres across the beam, and 14.5 metres in draft. It required a crew complement of 32.

Granda is a district (parroquia rural) of the municipality of Gijón / Xixón, in Asturias, Spain. Its population was 661 in 2012. Granda is a residential and rural area, bordering with the city district in the north and with Vega in the south. In a near future, Granda will be rezoned as urban land.

The Gijón Railway Museum (Railway museum of Asturias) or Museo del Ferrocarril de Asturias, in Gijón, Asturias, Spain, has a large collecion of steam locomotives and other locomotives and rolling stock, some with standard Spanish gauge, most with narrow gauge and smaller gauge, connected with the region. The museum is located at the old FEVE station in Gijón.

The Juan Barjola Museum of Painting is a museum located in Gijon, principality of Asturias, Spain. The museum was inaugurated in 1988, after a donation by Juan Barjola of 104 works from the years 1950-1988. It is under the auspices of the Cultural Council of the Principality of Asturias. The museum is located in the Trinidad Complex, a four-storied historical building.

Gijón Railway Station is the main railway station of Gijón, Spain. Actually, it is temporary located in Sanz Crespo street due to the works for the Metrotrén Asturias.

Palacio de Deportes de Gijón is a multi-purpose sports arena in Gijón, Asturias, Spain. Located in the neighbourhood of La Guía, thus also called, has 5,058 seats and a maximum capacity of 7,000 people. It is owned by the Gijón City Hall. The arena has also a second court with a capacity of 500 spectators and different halls for practicing several sports like martial arts, weightlifting, snooker, fencing or boxing. It has ten locker rooms and four more for referees.

The Hipódromo de Las Mestas is an equestrian facility in Gijón, Asturias, Spain used mainly for show jumping. It was inaugurated in 1942 and renovated in 2005. Las Mestas has a capacity of 10,000 people, 3,000 of them seated. It can be also used as a velodrome with its 428 m long track.

These are some bigger and more relevant cities in the wider vivinity of Gijón.