Santander
in Cantabria of Cantabria, Spain

Santander in Cantabria (Cantabria) with it's 182,700 habitants is a town located in Spain about 211 mi (or 339 km) north of Madrid, the country's capital town.

Time in Santander is now 01:44 PM (Wednesday). The local timezone is named Europe / Madrid with an UTC offset of 2 hours. We know of 8 airports closer to Santander. The closest airport in Spain is Santander Airport in a distance of 3 mi (or 4 km), South. Besides the airports, there are other travel options available (check left side).

There are several Unesco world heritage sites nearby. The closest heritage site in Spain is Cave of Altamira and Paleolithic Cave Art of Northern Spain in a distance of 7 mi (or 11 km), South-West. In need of a room? We compiled a list of available hotels close to the map centre further down the page.

Since you are here already, you might want to pay a visit to some of the following locations: Santa Cruz de Bezana, Penagos, Lierganes, Entrambasaguas and Santa Maria de Cayon. To further explore this place, just scroll down and browse the available info. 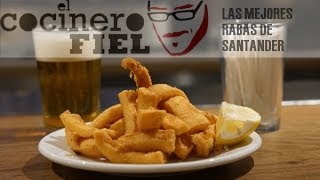 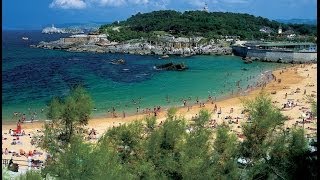 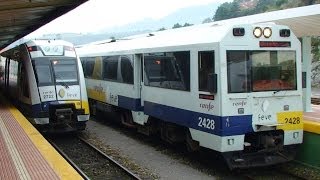 Part 1 - Take the FEVE meter gauge train between Santander to Casar de Periedo. Enjoy uninterrupted views of the line ahead as we leave the suburbs and industry of Santander behind and head... 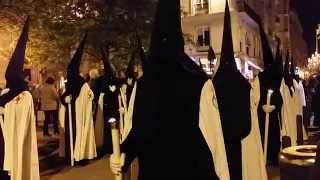 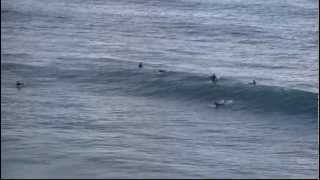 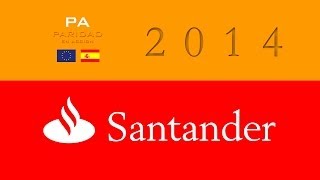 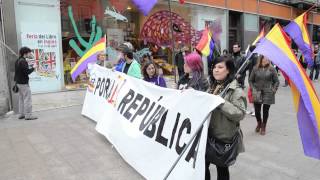 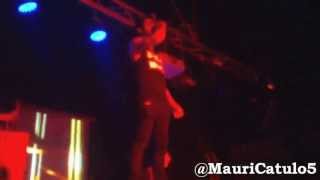 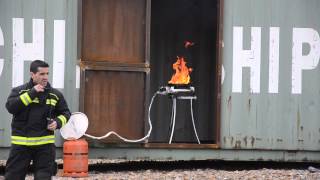 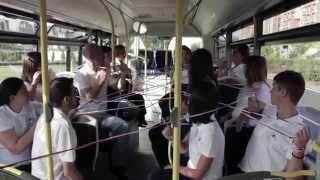 Palacio de Deportes de Santander is an arena in Santander, Cantabria, Spain. It is primarily used for basketball and handball. The arena has 6,000 seats.

University of Cantabria (UC), in Spanish Universidad de Cantabria, is a public university located in Santander and Torrelavega in Cantabria, Spain. It was founded in 1972 and is organized in 12 schools and colleges. It was selected as Campus of International Excellence by the Government of Spain in 2009. The UC is part, as a founding member, of the Group 9 of Spanish Universities (G9), created in 1997 with the aim of promoting collaboration between academic institutions.

The Bay of Santander is both a comarca of Cantabria and the largest estuary on the North coast of Spain, with an extension of 22.42 km² 9 km long and 5 km wide. Due to the influence of Santander and its metropolitan area, nearly half of the population of the region is gathered around it, which makes the anthropic pressure on this area of water quite notable. The entrance to the Bay is lined by the Sardinero beaches, where the Isle of Mouro with its lighthouse can be found.

Sardinero is a popular beach located in the Spanish city of Santander, Cantabria. Sardinero is actually two beaches, divided by the gardens of Piquio about one-quarter the way along its length, stretching from the Magdalena Peninsula to Mataleñas; two further adjacent beaches are also sometimes included.

Located at 43.4544, -3.8141 (Lat. / Lng.), about 1 miles away.
Wikipedia Article
Buildings and structures in Cantabria, Education in Cantabria, Libraries in Spain, 1839 establishments in Spain, Transport infrastructure completed in 1900

Santander Cathedral (Spanish: Catedral de Nuestra Señora de la Asunción de Santander, or "Cathedral of the Assumption of the Virgin Mary of Santander") is located in the Spanish city of Santander. Its structure is mainly Gothic, although it has been extended and renovated in later times.

The Gran Casino del Sardinero is a leading gambling casino in the city of Santander in the autonomous community of Cantabria. It is in the Plaza de Italia in El Sardinero.

These districts belong to Santander.

These are districts that are close by, but belong to a different city than Santander.

These are some bigger and more relevant cities in the wider vivinity of Santander.