Time in Gasteiz / Vitoria is now 05:44 PM (Wednesday). The local timezone is named Europe / Madrid with an UTC offset of 2 hours. We know of 10 airports nearby Gasteiz / Vitoria, of which two are larger airports. The closest airport in Spain is Vitoria/Foronda Airport in a distance of 3 mi (or 6 km), North-West. Besides the airports, there are other travel options available (check left side).

There are several Unesco world heritage sites nearby. The closest heritage site in Spain is Archaeological Site of Atapuerca in a distance of 35 mi (or 56 km), South. Need some hints on where to stay? We compiled a list of available hotels close to the map centre further down the page.

Being here already, you might want to pay a visit to some of the following locations: Leintz-Gatzaga, Ubide, Otxandio, Eskoriatza and Arminon. To further explore this place, just scroll down and browse the available info. 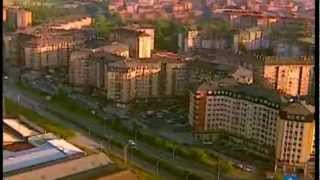 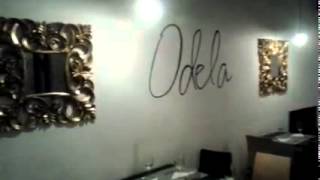 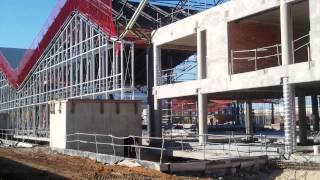 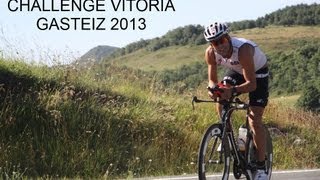 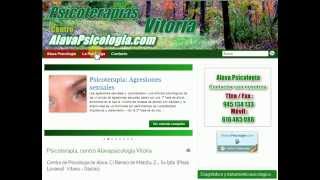 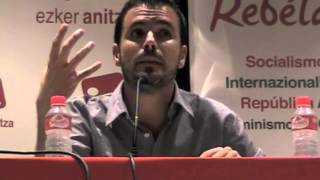 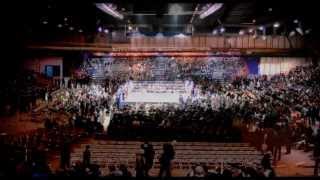 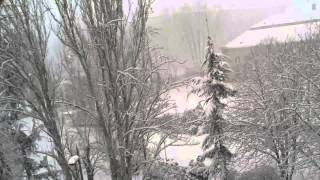 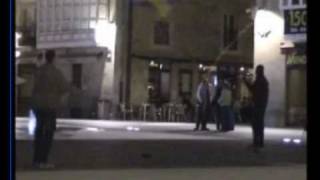 Estadio Mendizorroza is a football stadium in Vitoria-Gasteiz, Spain. The stadium is the home ground of Deportivo Alavés.

The Palace of Ajuria Enea is a building in Vitoria-Gasteiz, northern Spain. It is the official residence of the Lehendakari (president of the government) of the Basque Country. The building, chosen to be official residence on the basis of its architectural merits, was purchased by the Basque Government from the former owner, the Provincial Council of Álava, in 1980.

La Florida is a park in Vitoria-Gasteiz, Álava, Spain. It was built between 1820 and 1855 in neoclassical style by the architects Angel Chavez, Juan De Velasco, Ramón Ortés De Velasco and Manuel Arana. The birth of Florida is dated 1820 when they built the existing ring that surrounds the music kiosk. For the actual 32,454 square meters land used the former convent of Santa Clara, and as much as planners have insisted later, there is nothing similar in the new green spaces in Vitoria.

Arambizcarra is a village in Álava, Basque Country, Spain.

Arechavaleta (Álava) is a village in Álava, Basque Country, Spain.

Arriaga-Lakua was a Spanish village in Álava, Basque Country and is at present one quarter of Vitoria-Gasteiz.

Iradier Arena, also known as Plaza de Toros de Vitoria-Gasteiz, is an arena and bullring in Vitoria-Gasteiz, Spain. It is primarily used for bullfighting and basketball, and was the home to the Saski Baskonia while the Fernando Buesa Arena was expanded. It opened in 1941 and holds 10,741 spectators.

These are some bigger and more relevant cities in the wider vivinity of Gasteiz / Vitoria.