Abadiño in Biscay (Basque Country) is a city located in Spain about 197 mi (or 317 km) north of Madrid, the country's capital town.

Current time in Abadiño is now 07:38 PM (Thursday). The local timezone is named Europe / Madrid with an UTC offset of 2 hours. We know of 9 airports closer to Abadiño, of which one is a larger airport. The closest airport in Spain is Bilbao Airport in a distance of 18 mi (or 30 km), North-West. Besides the airports, there are other travel options available (check left side).

There are several Unesco world heritage sites nearby. The closest heritage site in Spain is Vizcaya Bridge in a distance of 22 mi (or 36 km), North-West. In need of a room? We compiled a list of available hotels close to the map centre further down the page.

Since you are here already, you might want to pay a visit to some of the following locations: Izurtza, Durango, Iurreta, Berriz and Manaria. To further explore this place, just scroll down and browse the available info. 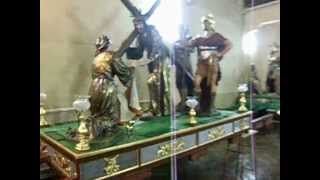 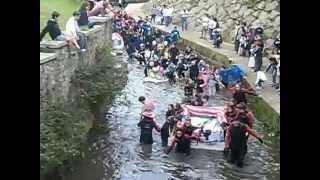 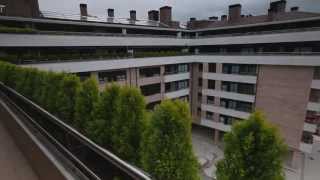 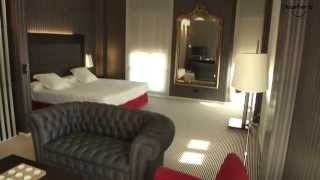 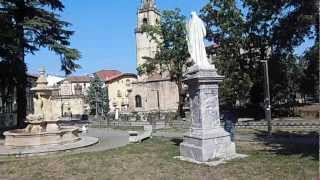 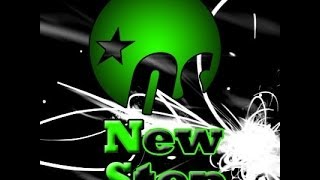 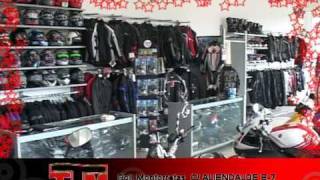 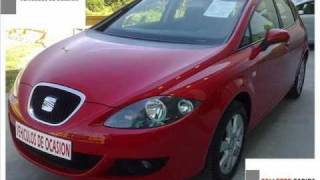 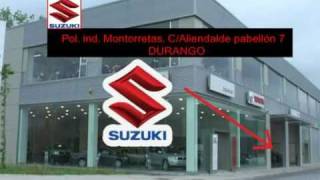 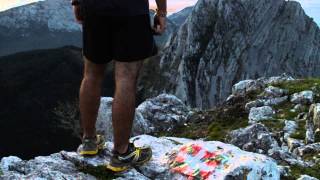 Abadiño is a town located in the province of Biscay, in the autonomous community of Basque Country, in the north of Spain, about 35 km from the provincial capital of Bilbao. Athletic Bilbao players Ustaritz Aldekoaotalora and Ander Iturraspe were born in Abadino.

Iurreta is a town and municipality located in the province of Biscay, in the autonomous community of Basque Country, northern Spain. Incorporated into the municipality of Durango in 1926, Iurreta regained its independent status in 1990. The traditional anteiglesia or town meeting system of local government was revived.

Asador Etxebarri is a Spanish restaurant in Atxondo, Basque Country which was voted 44th best in the world in Restaurant (magazine) Top 50 Awards 2008. The chef is Victor Arguinzoniz, who cooks everything over a grill. Thus, all courses, even dessert, have the taste of fire.

The Bombing of Durango took place on 31 March 1937, during the Spanish Civil War. On 31 March 1937 the Nationalists started their offensive against the Republican held province of Biscay. The same day the Legion Condor and the Aviazione Legionaria bombed the town of Durango. Around 250 civilians died, among them one priest and fourteen nuns. Durango was the first defenseless European city bombed. The Nationalists never acknowledged their guilt.

These are some bigger and more relevant cities in the wider vivinity of Abadiño.