Valladolid
in Valladolid of Castille and León, Spain

Valladolid in Valladolid (Castille and León) with it's 317,864 citizens is a city in Spain about 101 mi (or 162 km) north-west of Madrid, the country's capital city.

Local time in Valladolid is now 09:27 PM (Sunday). The local timezone is named Europe / Madrid with an UTC offset of one hour. We know of 8 airports in the vicinity of Valladolid, of which one is a larger airport. The closest airport in Spain is Valladolid Airport in a distance of 7 mi (or 12 km), North-West. Besides the airports, there are other travel options available (check left side).

There are several Unesco world heritage sites nearby. The closest heritage site in Spain is Old City of Salamanca in a distance of 52 mi (or 83 km), South-East. Looking for a place to stay? we compiled a list of available hotels close to the map centre further down the page.

When in this area, you might want to pay a visit to some of the following locations: Santovenia de Pisuerga, Cisterniga, Zaratan, Fuensaldana and Laguna de Duero. To further explore this place, just scroll down and browse the available info. 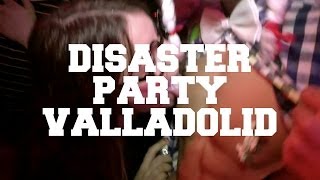 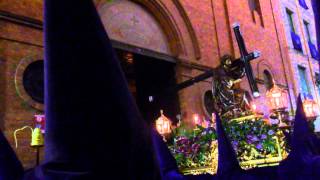 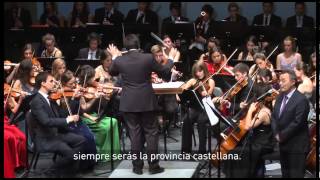 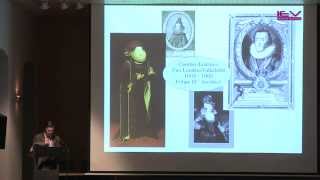 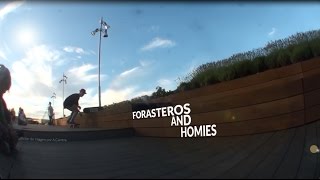 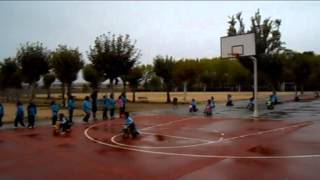 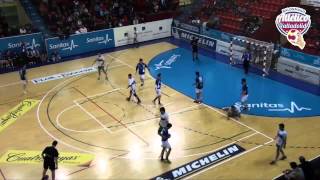 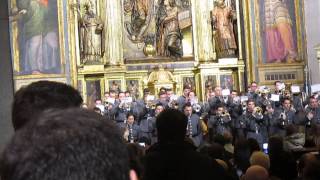 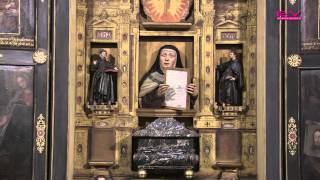 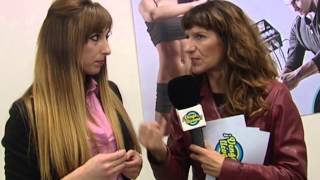 Located at 41.6522, -4.72139 (Lat. / Lng.), about 0 miles away.
Wikipedia Article, Homepage
Valladolid, Educational institutions established in the 14th century, Universities in Castile and León, 1346 establishments, Buildings and structures in Valladolid

Christopher Columbus Museum is a museum in Valladolid in western Spain built in 1968.

Located at 41.6533, -4.71806 (Lat. / Lng.), about 0 miles away.
Wikipedia Article
History museums in Spain, Buildings and structures in Valladolid, Museums in Castile and León, Biographical museums in Spain

The Monastery of Santa María la Real de las Huelgas is one of the original monasteries of Cistercian nuns in Spain. It is located within the city of Valladolid in the Duero region.

San Pablo is an Isabelline Gothic-Plateresque church in Valladolid, in western Spain, built by Cardinal Juan de Torquemada between 1445 and 1468. Kings Philip II and Philip IV of Spain were baptized in the church.

Located at 41.6567, -4.72472 (Lat. / Lng.), about 0 miles away.
Wikipedia Article
15th-century architecture, Buildings and structures in Valladolid, Churches in Castile and León, Gothic architecture in Spain

Santa Cruz Palace is a palace in Valladolid in western Spain. Construction began in 1486 but in 1490 building came under the control of Lorenzo Vázquez de Segovia who finally completed it in 1491. Founded by the Cardinal of Mendoza, the college is considered to be the earliest extant building of the Spanish Renaissance. Some observers believe that some of the classical details may have been added to the facade at a later date. One anomaly is the lack of full symmetry of the main facade.

The Plaza Mayor is a central plaza in the city of Valladolid, Spain. It is located only a few blocks away from another famous plaza, the Plaza Zorrilla.

Located at 41.6519, -4.72889 (Lat. / Lng.), about 0 miles away.
Wikipedia Article
Plazas in Spain, Buildings and structures in Valladolid, Visitor attractions in Castile and León

The National Museum of Sculpture is a museum in Valladolid, Spain, belonging to the Spanish Ministry of Culture. The museum has an extensive collection sculptural ranging from the Middle Ages to the nineteenth century from convents, donations, deposits and acquisitions of the state. The museum was founded as the Provincial Museum of Fine Arts on October 4, 1842. It had its first headquarters at the Palacio de Santa Cruz. On 29 April 1933 it was moved to the Colegio de San Gregorio.

Located at 41.6572, -4.72361 (Lat. / Lng.), about 0 miles away.
Wikipedia Article
Valladolid, Art museums and galleries in Spain, Art museums established in 1842, 1842 establishments in Spain, Museums in Castile and León, Sculpture galleries

Royal Audiencia and Chancillería of Valladolid

The Royal Audiencia and Chancellería of Valladolid was a Spanish judicial institution set up in Valladolid in 1371, with jurisdiction over all of the territories of the Crown of Castile. It was the first Spanish audiencia to be established. The building was originally called El Palacio de los Vivero.

The Monasterio de las Descalzas Reales de Valladolid is a monastery in Valladolid in Spain. Literally the Monastery of the Barefoot Royals, the name refers to the practice of the usage of the Colettine branch of the Order of St. Clare to be barefoot while within the cloister. This monastery is to be distinguished from a similarly-named one in Madrid of the same Order. The monastery was originally established in Villalcázar de Sirga in 1550 and was dedicated to Our Lady of Pity.

The Colegio de San Gregorio is a historical building in Valladolid, Spain, currently housing the National Museum of Sculpture. It is one of the best examples of architecture in the period of the Catholic Monarchs in Spain (late 15th-early 16th centuries), and was founded as a Theology College for the Dominican order.

The palacio de los Vivero (Vivero Palace) is located in Valladolid, in front of the Convent of Las Descalzas Reales. The Catholic Monarchs married there in 1469; from the 16th century, the Crown established in the palace the seat of the Royal Audiencia and Chancillería of Valladolid.

These districts belong to Valladolid.

These are some bigger and more relevant cities in the wider vivinity of Valladolid.