A Coruña
in A Coruña of Galicia, Spain

Local time in A Coruña is now 07:19 AM (Friday). The local timezone is named Europe / Madrid with an UTC offset of one hour. We know of 8 airports in the vicinity of A Coruña, of which two are larger airports. The closest airport in Spain is A Coruña Airport in a distance of 5 mi (or 8 km), South. Besides the airports, there are other travel options available (check left side).

There are two Unesco world heritage sites nearby. The closest heritage site in Spain is Tower of Hercules in a distance of 40 mi (or 65 km), East. We found 2 points of interest in the vicinity of this place. If you need a place to sleep, we compiled a list of available hotels close to the map centre further down the page.

Depending on your travel schedule, you might want to pay a visit to some of the following locations: Culleredo, Oleiros, Cambre, Arteixo and Sada. To further explore this place, just scroll down and browse the available info. 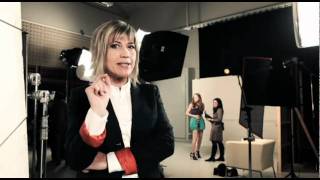 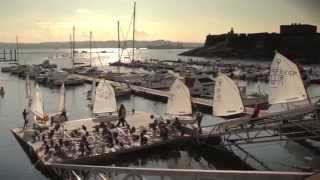 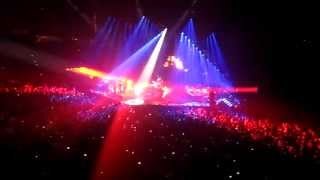 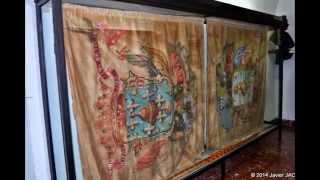 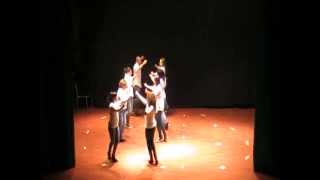 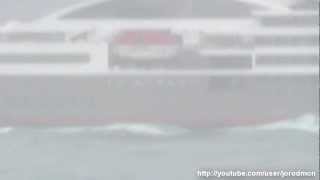 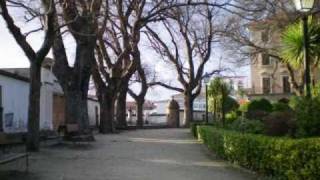 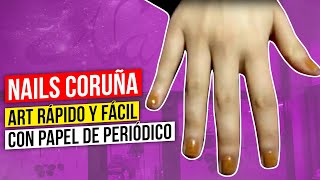 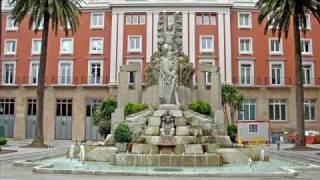 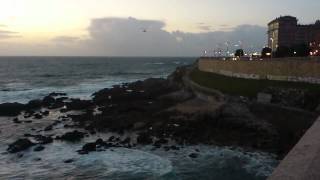 The Battle of Corunna (or La Corunna, A Coruña, La Coruña, Elviña, or La Corogne) took place on 16 January 1809, when a French corps under Marshal of the Empire Nicolas Jean de Dieu Soult attacked a British army under Lieutenant-General Sir John Moore. The battle took place amidst the Peninsular War, which was a part of the wider Napoleonic Wars.

Estadio Municipal de Riazor is a multi-purpose stadium in A Coruña, Galicia, Spain. The stadium is the home ground of Deportivo de La Coruña, and accommodates a total of 34,000 spectators.

University of A Coruña

The University of A Coruña (Galician: Universidade da Coruña) is a public university located in the city of A Coruña, Galicia. Established in 1989, university departments are divided between two primary campuses in A Coruña and nearby Ferrol. The A Coruña campus is spread over three suburbs on the outskirts of A Coruña: Elviña and Zapateira (near the site of the Battle of Elviña) and Oza (near the As Xubias zone).

Located at 43.3506, -8.41595 (Lat. / Lng.), about 2 miles away.
Wikipedia Article, Homepage
Educational institutions established in 1990, Universities in Galicia, Science and technology in Galicia, A Coruña, 1990 establishments in Spain

The Aegean Sea oil spill was a spill that occurred on 3 December 1992 when the double-bottom Greek-flagged tanker, Aegean Sea, en route to Repsol refinery in A Coruña, Spain, suffered an accident off the Galician coast. The ship had successfully passed all required tests and revisions. As the vessel prepared to enter the docks of A Coruña, the wind speed was above 50 kn, and visibility was under 100 m, causing her to lose her assigned course.

Aquarium Finisterrae (Aquarium of the end of the World) is an aquarium located in A Coruña, Galicia, Spain. It is an interactive centre of the sciences of marine biology, oceanography and the sea in general. It tries to promote learning about the ocean and to teach people to be more caring toward marine life. Created by the City of A Coruña, it was inaugurated June 5, 1999.

Located at 43.384, -8.4098 (Lat. / Lng.), about 1 miles away.
Wikipedia Article
Aquaria in Spain, A Coruña, Buildings and structures in Galicia, Visitor attractions in Galicia (Spain)

The High Court of Justice of Galicia (Galician: Tribunal Superior de Xustiza de Galicia, TSXG) is the highest body and last judicial instance in the Galician jurisdiction, integrating the Spanish judiciary. Together with the Parliament of Galicia (legislative branch) and the Galician Government (executive branch), the TSXG is one of the three main institutions representing Galicia's self-government, as established and regulated by the Galician Statute of Autonomy of 1981.

Coliseum da Coruña is a stadium for concerts and shows used in A Coruña, Galicia, Spain. The venue holds 11,000 people for concerts. It was designed by japanese architect Arata Isozaki, built in 1990 and open on August 12, 1991. Occasionally also used for ice skating and bull fighting. Located at Avda. Alfonso Molina, s/n, 15008 A Coruña

Port of A Coruña

The Port of A Coruña is a port in A Coruña, Spain, on the Atlantic Ocean. The port complex occupies 1.15 km² of land and 9.94 km² of water along 7 km of waterfront.

These are some bigger and more relevant cities in the wider vivinity of A Coruña.

A Coruña: mobil, A Coruña (source)

A Coruña › North-West, A Coruña (source)