Ávila
in Avila of Castille and León, Spain

Ávila in Avila (Castille and León) with it's 56,855 habitants is located in Spain about 55 mi (or 88 km) west of Madrid, the country's capital town.

Current time in Ávila is now 03:14 PM (Tuesday). The local timezone is named Europe / Madrid with an UTC offset of one hour. We know of 8 airports close to Ávila, of which one is a larger airport. The closest airport in Spain is Salamanca Airport in a distance of 47 mi (or 75 km), North-West. Besides the airports, there are other travel options available (check left side).

There are several Unesco world heritage sites nearby. The closest heritage site in Spain is Old City of Salamanca in a distance of 29 mi (or 46 km), North-East. If you need a hotel, we compiled a list of available hotels close to the map centre further down the page.

While being here, you might want to pay a visit to some of the following locations: Martiherrero, Tornadizos de Avila, Cardenosa, Mingorria and Gemuno. To further explore this place, just scroll down and browse the available info. 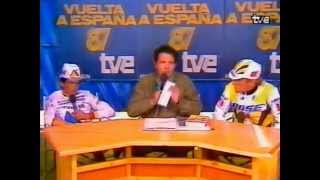 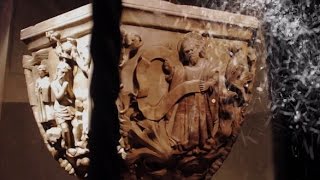 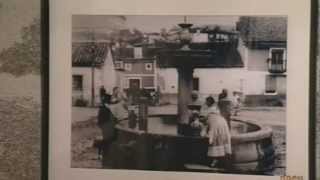 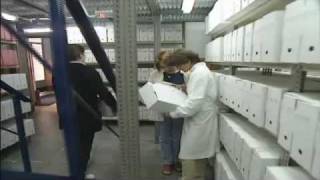 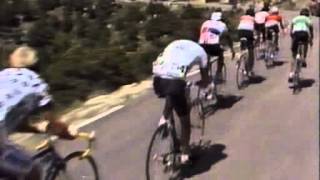 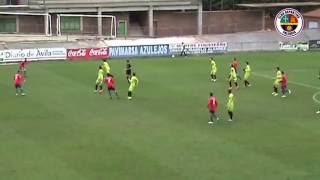 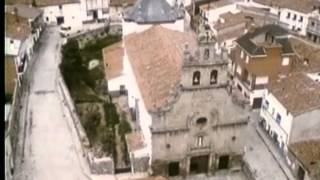 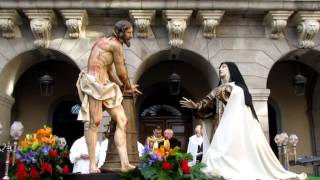 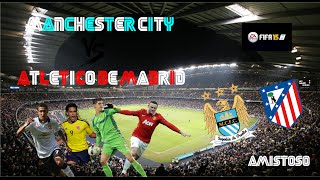 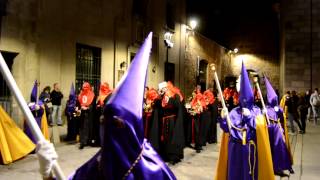 The Cathedral of Ávila is a Gothic church in Ávila in the south of Old Castile, Spain. It was planned as a cathedral-fortress, its apse being one of the turrets of the city walls.

Located at 40.6558, -4.6972 (Lat. / Lng.), about 0 miles away.
Wikipedia Article
Cathedrals in Spain, 12th-century church buildings, Fortified churches, Churches in Castile and León, Gothic architecture in Spain, Buildings and structures in the Province of Ávila

The Basilica de los Santos Hermanos Mártires, Vicente, Sabina y Cristeta, best known as Basilica de San Vicente, is a church in Ávila, Spain. It is one of the best examples of Romanesque architecture in the country.

Located at 40.6578, -4.69694 (Lat. / Lng.), about 0 miles away.
Wikipedia Article
Churches in Castile and León, 14th-century architecture, Buildings and structures in the Province of Ávila

Located at 40.6641, -4.6985 (Lat. / Lng.), about 0 miles away.
Wikipedia Article, Homepage
Roman Catholic universities and colleges in Spain, Universities in Castile and León, Educational institutions established in 1996

The Walls of Ávila in central Spain, completed between the 11th and 14th centuries, are the city's principal historic feature.

Located at 40.6564, -4.70012 (Lat. / Lng.), about 0 miles away.
Wikipedia Article
Castles in Castile and León, Buildings and structures in the Province of Ávila, City walls in Spain, Bienes de Interés Cultural

Ávila Railway Station is the central railway station of Ávila, Spain. Commonly referred locally as the RENFE station, the station is part of Adif and high-speed rail systems.

These are some bigger and more relevant cities in the wider vivinity of Ávila.