Huelva
in Province of Huelva of Andalusia, Spain

Huelva in Province of Huelva (Andalusia) with it's 148,806 habitants is a town located in Spain about 279 mi (or 449 km) south-west of Madrid, the country's capital town.

Time in Huelva is now 03:20 AM (Friday). The local timezone is named Europe / Madrid with an UTC offset of 2 hours. We know of 10 airports closer to Huelva, of which 3 are larger airports. The closest airport in Spain is Mafé - Gibraleón Airport in a distance of 7 mi (or 11 km), North. Besides the airports, there are other travel options available (check left side).

There are several Unesco world heritage sites nearby. The closest heritage site in Spain is Doñana National Park in a distance of 75 mi (or 121 km), East. We saw 1 points of interest near this location. In need of a room? We compiled a list of available hotels close to the map centre further down the page.

Since you are here already, you might want to pay a visit to some of the following locations: Aljaraque, Punta Umbria, Moguer, San Juan del Puerto and Gibraleon. To further explore this place, just scroll down and browse the available info. 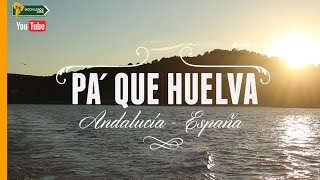 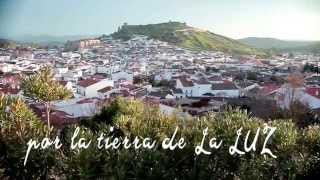 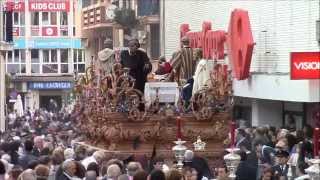 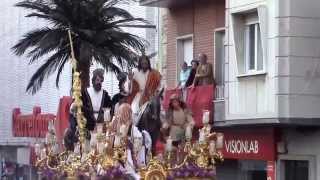 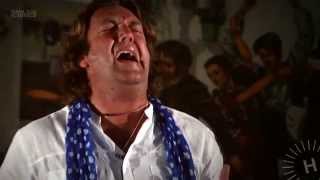 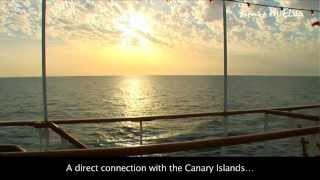 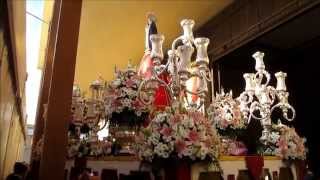 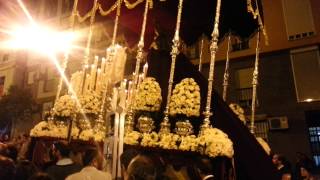 Palos de la Frontera is a town and municipality located in the southwestern Spanish province of Huelva, in the autonomous community of Andalusia. It is situated some 13 km from the provincial capital, Huelva. According to the 2006 census, the city had a population of 8,415.

Estadio Nuevo Colombino is a multi-purpose stadium in Huelva, Spain. It is currently used mostly for football matches and is the home ground of Recreativo de Huelva. Football was first introduced to Spain in Huelva and it still hosts the annual Trofeo Colombino, one of the traditional curtain-raisers to the Spanish football season. The new stadium holds 21,670 and was built in 2001. It replaced Estadio Colombino.

Estadio Colombino was a multi-use stadium in Huelva, Spain. It was initially used as the stadium of Recreativo de Huelva matches. It was replaced by the current Estadio Nuevo Colombino in 2001. The capacity of the stadium was 13,000 spectators.

The Odiel River, River Odiel, or simply Odiel is a river in the Atlantic basin in southern Spain, more precisely in the province of Huelva, Andalusia, Spain. It originates at Marimateos in the Sierra de Aracena at an altitude of 660 metres above sea level. At the Punta del Sebo, it joins the Rio Tinto to form the Huelva Estuary. Its principal tributaries are the Escalada, Meca, Olivargas, Oraque, Santa Eulalia, and El Villar. Its basin covers 990 square kilometres .

Battle of the Saltes Island

The naval Battle of the Saltes Island or Battle of Saltes took place on 17 July 1381, off Saltes Island, between the Kingdom of Castile and the Kingdom of Portugal during the Third Ferdinand War. The Castilian fleet commanded by Don Fernando Sánchez de Tovar defeated decisively the Portuguese fleet led by João Afonso Teles de Menezes, Count of Barcelos.

These districts belong to Huelva.

These are some bigger and more relevant cities in the wider vivinity of Huelva.