Melilla
in Melilla of Melilla, Spain

Current time in Melilla is now 06:12 AM (Friday). The local timezone is named Africa / Ceuta with an UTC offset of one hour. We know of 8 airports closer to Melilla, of which one is a larger airport. The closest airport in Spain is Melilla Airport in a distance of 1 mi (or 2 km), South-West. Besides the airports, there are other travel options available (check left side).

There are several Unesco world heritage sites nearby. The closest heritage site is Medina of Fez in Morocco at a distance of 85 mi (or 137 km). In need of a room? We compiled a list of available hotels close to the map centre further down the page.

Since you are here already, you might want to pay a visit to some of the following locations: Nador, Taouima, Selouane, Kariat Arkmane and Tiztoutine. To further explore this place, just scroll down and browse the available info. 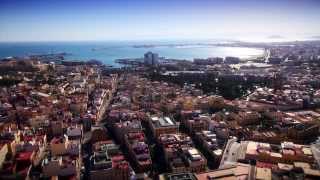 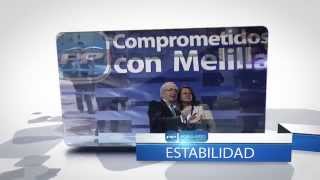 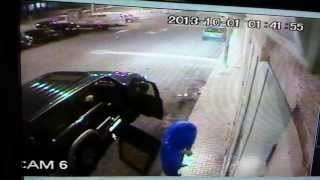 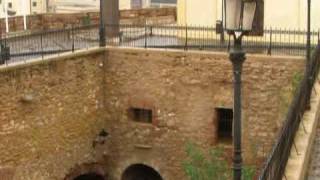 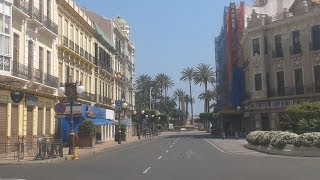 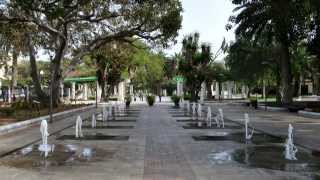 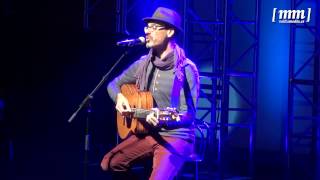 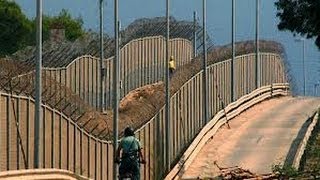 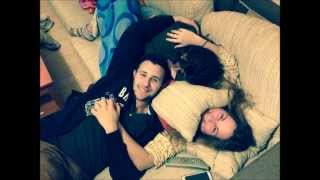 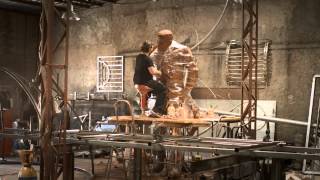 The Melilla border fence is a barrier between Morocco and the Spanish city of Melilla. Constructed by Spain, its stated purpose is to stop illegal immigration and smuggling. Morocco has objected to the construction of the barrier since it does not recognise Spanish sovereignty in Melilla

Melilla Airport is an airport located 4 km southwest Melilla, Spain. The airport is located near the border with Morocco. Between 1931 and 1967 Melilla was served by the Tauima Aerodrome, even when Morocco had gained its independence in 1956. This Spanish controlled airport did not open until 1969. The airport does not handle large jets, the airlines serving the airport use either regional jets or turboprop airliners.

Melilla la Vieja ("Old Melilla") is the name of a large fortress which stands immediately to the north of the port in Melilla, one of Spain's Plazas de soberanía on the north African coast. Built during the 16th and 17th centuries, much of the fortress has been restored in recent years.

The Río de Oro is a river which flows east from northern Morocco to reach the Mediterranean Sea at the harbour of the Spanish exclave of Melilla, one of the Plazas de soberanía on the north coast of Morocco.

Lourmel Airfield is an abandoned military airfield in Algeria, located in the El Amria area. During World War II it was a civil airport seized by the United States Army during the Operation Torch landings in November 1942. After its capture from the Vichy French, it was used by the United States Army Air Force Twelfth Air Force 61st Troop Carrier Group during the North African Campaign. The 61st flew C-47 Skytrain transports from the airfield from 15 May-21 June 1943

Estadio Municipal Álvarez Claro is a stadium in Melilla, Spain. It is currently used for football matches and is the home stadium of UD Melilla. The stadium holds 12,000 spectators.

The Siege of Melilla was an attempt by the British-backed Sultanate of Morocco to capture the Spanish fortress of Melilla on the Moroccan Mediterranean coast. Mohammed ben Abdallah, then Sultan of Morocco, invested Melilla in December 1774 with a large army of Royal Moroccan soldiers and Algerian mercenaries. The city was defended by a small garrison under Irish-born Governor Don Juan Sherlocke until the siege was lifted by a relief fleet in March 1775.

Beni Ansar or Beni Anzar is a town in Nador Province, Oriental, Morocco, located 12 km north of the City of Nador. It is bordered on the north by the autonomous Spanish city of Melilla. According to the 2012 census Beni Ansar has a population of 33,188, and its area is 20 hectares (0.2 km²). Its climate is arid, and precipitation is variable, with an annual mean of 280 ml.

These districts belong to Melilla.

These are districts that are close by, but belong to a different city than Melilla.

These are some bigger and more relevant cities in the wider vivinity of Melilla.