Berkane
in Berkane of Oriental, Morocco

Safety Score: 3,7 of 5.0 based on data from 9 authorites. Meaning please reconsider your need to travel to Morocco.

Current time in Berkane is now 07:26 AM (Saturday). The local timezone is named Africa / Casablanca with an UTC offset of zero hours. We know of 9 airports closer to Berkane, of which one is a larger airport. The closest airport in Morocco is Angads Airport in a distance of 24 mi (or 39 km), East. Besides the airports, there are other travel options available (check left side).

There is one Unesco world heritage site nearby. It's Medina of Fez in a distance of 72 mi (or 115 km), South-West. In need of a room? We compiled a list of available hotels close to the map centre further down the page.

Since you are here already, you might want to pay a visit to some of the following locations: Madagh, Rislane, Ahfir, Zaio and Kariat Arkmane. To further explore this place, just scroll down and browse the available info. 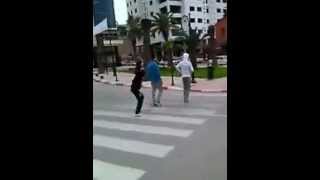 Please Feel Free to Like Our Page http://facebook.com/YamahaMaroc Thank YOU !! 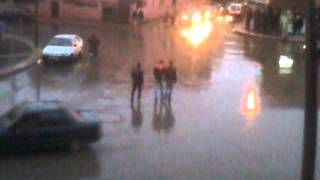 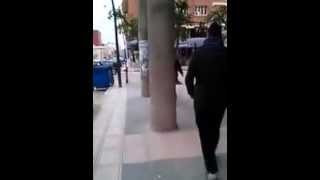 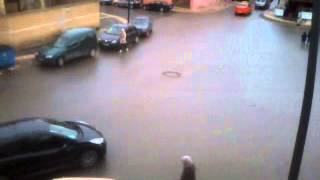 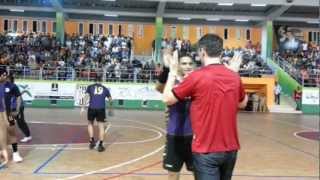 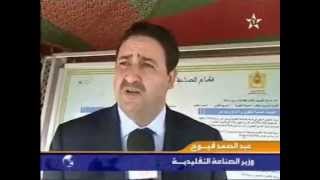 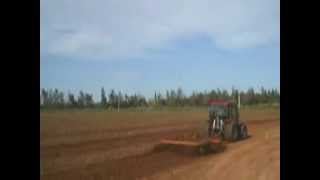 Berkane or is a city in the northeastern Morocco in the area of Trifa, limited by the Mediterranean to its north, the Kiss Oued and Oujda Province in the east, Nador Province to the west, and Taourirt Province in the south. This county of Berkane belongs to the grand province of Oujda. The population of the city is 80,012 (2004 census). They originate primarily from Ayt Iznasen, a major tribe which consists of Berber clans.

Bouhdila is a town in Berkane Province, Oriental, Morocco. According to the 2004 census it has a population of 16,145.

Sidi Slimane Echcharraa is a town in Berkane Province, Oriental, Morocco. According to the 2004 census it has a population of 22,904.

These are some bigger and more relevant cities in the wider vivinity of Berkane.