Fès
in Fes of Fès-Meknès, Morocco

Current time in Fès is now 02:42 AM (Friday). The local timezone is named Africa / Casablanca with an UTC offset of one hour. We know of 8 airports close to Fès. The closest airport in Morocco is Saïss Airport in a distance of 7 mi (or 12 km), South. Besides the airports, there are other travel options available (check left side).

There are several Unesco world heritage sites nearby. The closest heritage site in Morocco is Rabat, Modern Capital and Historic City: a Shared Heritage in a distance of 10 mi (or 16 km), West. If you need a hotel, we compiled a list of available hotels close to the map centre further down the page.

While being here, you might want to pay a visit to some of the following locations: Oulad Tayeb, Sidi Harazem, Moulay Yacoub, Bhalil and Sefrou. To further explore this place, just scroll down and browse the available info. 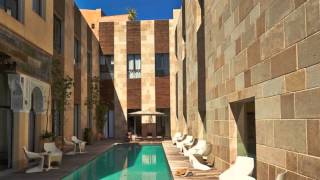 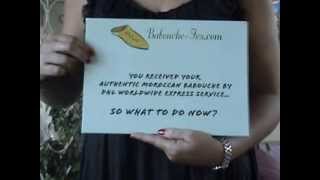 Dear Sir or Madam, We are glad to announce you that we are starting a new e-business to buy Authentic Moroccan Babouche from the city of Fez, located in the middle of Morocco, through the... 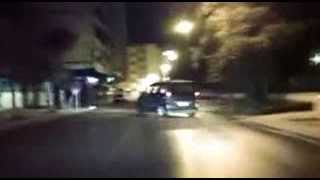 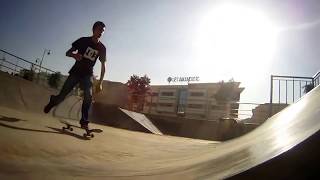 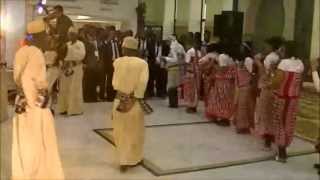 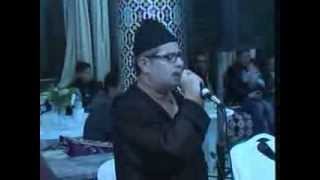 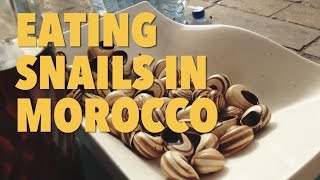 Please Subscribe for free (http://bit.ly/1FxiVp2). My wife and I were backpacking in Morocco on Christmas Day. We could've found an American restaurant and had a western meal, but when traveling... 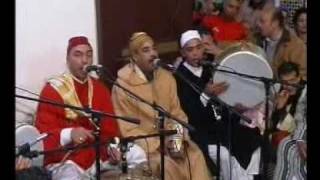 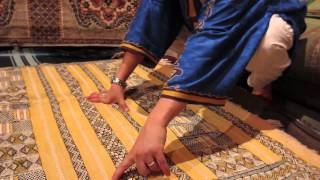 Berber carpet seller tells about the symbolism woven into the carpet I purchased. Made of cactus silk. 6 June, 2014. Fes, Morocco. mvi6411.

The University of al-Karaouine or al-Qarawiyyin is a university located in Fes, Morocco. The al-Karaouine mosque was founded by Fatima al-Fihri in 859 with an associated school, or madrasa, which subsequently became one of the leading spiritual and educational centers of the historic Muslim world. It was incorporated into Morocco's modern state university system in 1963.

Fes el Bali is not to be confused with the newer and smaller medina, Fes Jdid, which was founded by the Marinid dynasty in 1276. Fes el Bali (English: Old fes) is the oldest and walled part of Fes, Morocco. Fes el Bali was originally founded as the capital of the Idrisid Dynasty in between 789 and 808 AD. Besides being famous for having the oldest university in the world Fes el Bali, with a total population of 156 000, is also believed to be the biggest car-free urban area in the world.

Fes Jdid is one of the 3 parts of Fes, Morocco. It was founded by the Marinids in 1276 as an extension to Fes el Bali.

The Ibn Danan Synagogue, is a synagogue in Fes, Morocco, dating from the 17th century.

The Madrasa Bou Inania (also Bu Inaniya, المدرسة أبو عنانية بفاس) is a madrasa in Fes, Morocco, founded in AD 1351–56 by the Abu Inan Faris, who also founded the Madrasa Bou Inania in Meknes. It is widely acknowledged as an excellent example of Marinid architecture. The name "Bou Inania" comes from the first part of the sultan's name "Abou Inan". The madrasa functioned both as an educational institute and as a congregational mosque. This is the only madrasa in Fes with a minaret.

Dar al-Magana (Arabic for "clockhouse") is a house in Fes, Morocco, built by the Marinid Sultan Abu Inan Faris which holds a weight-powered water clock. The muwaqqit Abou al-Hassan Ibn Ali Ahmed Tlemsani was responsible for building the clock, which was finished on 6 May 1357. The Dar al-Magana is opposite the Bou Inania Madrasa and connected to this school. The clock consists of 13 windows and platforms carrying brass bowls.

The Al-Attarine Madrasa is a madrasa in Fes, Morocco, near the Al-Qarawiyyin. It was built by the Marinid sultan Uthman II Abu Said (r. 1310-1331) in 1323-5. The madrasa takes its name from the Souk al-Attarine, the spice and perfume market.

The Fes Railway station is the main station in the Moroccan city of Fes. There are secondary stations for local connections, but this is the station used for the long-distance main-line trains.

These districts belong to Fès.

These are districts that are close by, but belong to a different city than Fès.

These are some bigger and more relevant cities in the wider vivinity of Fès.

This place is known by different names. Here the ones we know:
Fès, Fez, Fes, فاس, Фес, FEZ, フェズ