Boudinar
in Nador of Oriental, Morocco

Safety Score: 3,3 of 5.0 based on data from 9 authorites. Meaning please reconsider your need to travel to Morocco.

Boudinar in Nador (Oriental) is a city located in Morocco about 199 mi (or 320 km) north-east of Rabat, the country's capital town.

Current time in Boudinar is now 07:07 PM (Sunday). The local timezone is named Africa / Casablanca with an UTC offset of one hour. We know of 8 airports closer to Boudinar, of which one is a larger airport. The closest airport in Morocco is Cherif Al Idrissi Airport in a distance of 12 mi (or 20 km), West. Besides the airports, there are other travel options available (check left side).

There are several Unesco world heritage sites nearby. The closest heritage site in Morocco is Medina of Tétouan (formerly known as Titawin) in a distance of 64 mi (or 103 km), North-West.

Since you are here already, you might want to pay a visit to some of the following locations: Imzouren, Midar, Al Hoceima, Tiztoutine and Rouadi. To further explore this place, just scroll down and browse the available info. 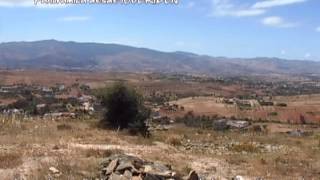 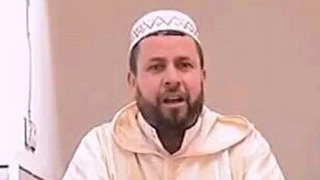 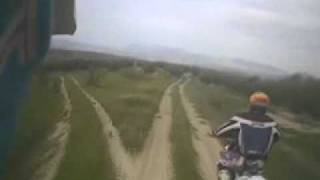 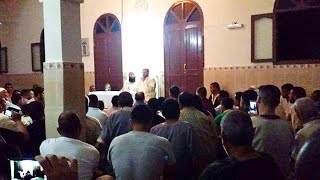 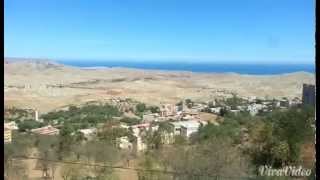 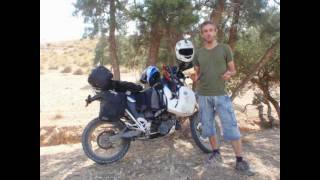 The Battle of Annual was a battle fought in Spanish Morocco between the Spanish Army of Africa and the Berber combatants of the Rif region. It was a major military defeat suffered by the Spanish army on July 22, 1921 at Annual in northeastern Morocco during the Rif War. The defeat, almost always referred to by the Spanish as the Disaster of Annual, led to major political crises and a redefinition of Spanish colonial policy toward the Rif.

Annual or Anoual is a settlement in northeastern Morocco about 60 km west of Melilla. There, during the Rif War or War of Melilla, on July 22, 1921, the Spanish army suffered a grave military defeat against the Rifan Berber army, known as the Battle of Annual.

Temsaman is a region located in the Rif, northwest of Morocco. It is also the name of the main city in the region. The center of the province is Krouna. The province of Temsaman includes smaller villages such as: Boudinar, Amezarou, Ajdir, Takseft n Dhar, Budinar, and Icniwen.

Kerouna is a town in Nador Province, Oriental, Morocco. According to the 2004 census it has a population of 2188.

These are some bigger and more relevant cities in the wider vivinity of Boudinar.

This place is known by different names. Here the ones we know:
Ain Boudinar, Budinar, Boudinar