Elche
in Alicante of Valencia, Spain

Time in Elche is now 12:56 AM (Thursday). The local timezone is named Europe / Madrid with an UTC offset of one hour. We know of 8 airports nearby Elche, of which one is a larger airport. The closest airport in Spain is Alicante International Airport in a distance of 8 mi (or 13 km), East. Besides the airports, there are other travel options available (check left side).

There are several Unesco world heritage sites nearby. The closest heritage site in Spain is Palmeral of Elche in a distance of 77 mi (or 124 km), East. We collected 9 points of interest near this location. Need some hints on where to stay? We compiled a list of available hotels close to the map centre further down the page.

Being here already, you might want to pay a visit to some of the following locations: Aspe, Monforte del Cid, Novelda, Dolores and Catral. To further explore this place, just scroll down and browse the available info. 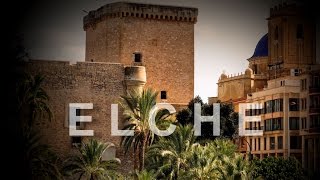 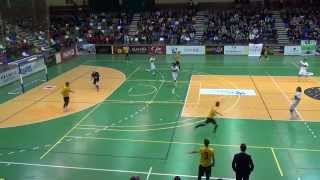 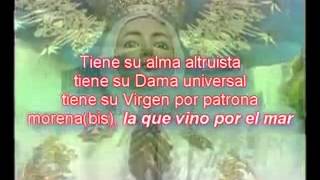 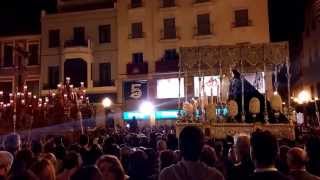 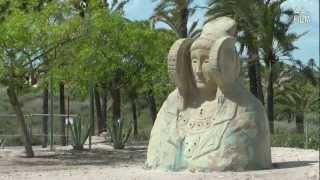 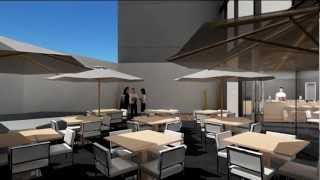 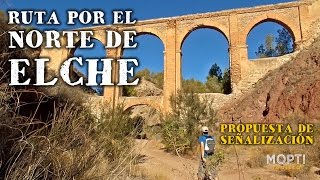 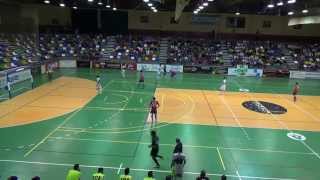 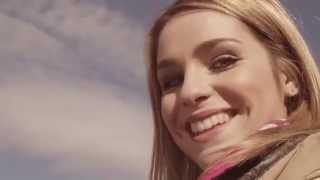 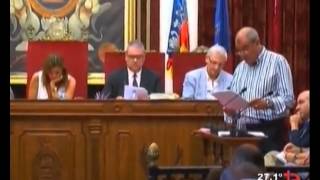 Located at 38.275, -0.684167 (Lat. / Lng.), about 1 miles away.
Wikipedia Article, Homepage
Universities in the Valencian Community, Educational institutions established in 1997

The Baix Vinalopó is a comarca in the province of Alicante. It is bordered by the comarques of Vinalopó Mitjà and Alacantí on the north and Vega Baja del Segura on the south. Its capital is the city of Elx/Elche, with a population of some 230,000 people live. The other major towns in the comarca are Crevillent and Santa Pola.

The Misteri d'Elx (in English the Elx Mystery Play or Mystery Play of Elx) is a liturgical drama dating from the Middle Ages, which is enacted and celebrated in the Basilica de Santa María in the city of Elx/Elche on 14 and 15 August of each year. In 2001, UNESCO declared it one of the Masterpieces of the Oral and Intangible Heritage of Humanity. It commemorates the Assumption of Mary.

The Estadio Manuel Martinez Valero is located in the city Spanish in Elche in Alicante, Spain. It is a sports arena that houses matches of Elche CF, a team that is currently playing in the Liga Adelante (Spanish Second Division). Its name pays tribute to the late president of the club Elche, Manuel Martinez Valero. It hosted the largest rout in the finals of a World Cup and hosted the final of the Copa del Rey in 2003.

The Palmeral of Elche is a plantation of palm trees in the Spanish province of Alicante. It is the largest palm grove in Europe and one of the largest in the world, surpassed in size only by some in Arab countries. The Palmeral includes the Parque Municipal and many other orchards (huertos), covering over 3.5 km, including 1.5 km within the city of Elche (Elx). It contains more than 11,000 palm trees, mostly date palms, with individual specimens up to 300 years old.

Located at 38.2694, -0.698333 (Lat. / Lng.), about 1 miles away.
Wikipedia Article
World Heritage Sites in Spain, Geography of the Province of Alicante, Agriculture in Spain, Gardens in Spain, Phoenix (plant)

These districts belong to Elche.

These are some bigger and more relevant cities in the wider vivinity of Elche.