Local time in Castelló de la Plana is now 09:15 PM (Tuesday). The local timezone is named Europe / Madrid with an UTC offset of 2 hours. We know of 8 airports in the vicinity of Castelló de la Plana, of which two are larger airports. The closest airport in Spain is Castellon De La Plana Airport in a distance of 4 mi (or 7 km), East. Besides the airports, there are other travel options available (check left side).

There are several Unesco world heritage sites nearby. The closest heritage site in Spain is La Lonja de la Seda de Valencia in a distance of 42 mi (or 68 km), South-East. We discovered 6 points of interest in the vicinity of this place. Looking for a place to stay? we compiled a list of available hotels close to the map centre further down the page.

When in this area, you might want to pay a visit to some of the following locations: Borriol, Burriana, Alquerias del Nino Perdido, Betxi and Nules. To further explore this place, just scroll down and browse the available info. 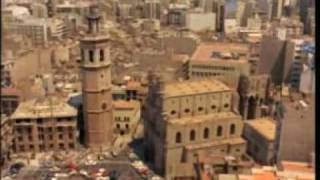 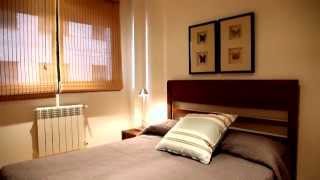 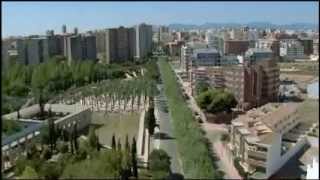 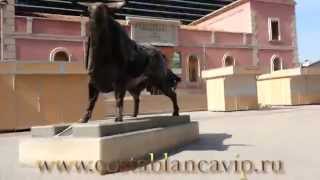 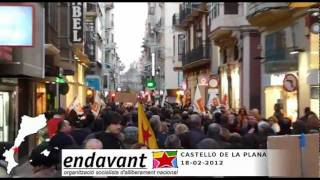 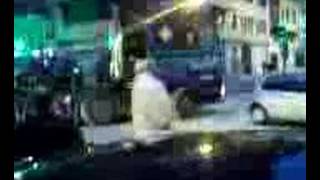 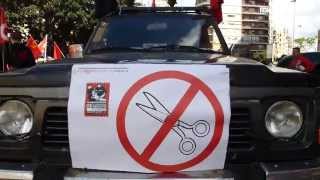 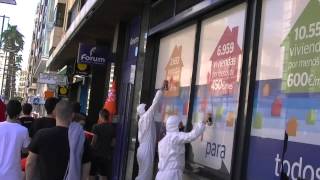 The Jaume I University is a university in the city of Castellón de la Plana, Spain. It was founded in 1991, and in 2003 there were approximately 13,000 students enrolled.

Nou Estadi Castalia is a multi-purpose stadium in Castellón de la Plana, Spain. It is currently used mostly for football matches and is the home ground of CD Castellón. The stadium holds 16,000 (all-seater) and was built in 1987, replacing the original Estadi Castalia which stood on this site, but at 90° to the current layout. The pitch size is 102x70m.

Plana Alta is a comarca in the province of Castellón, Valencian Community, Spain.

These are some bigger and more relevant cities in the wider vivinity of Castelló de la Plana.