Palma in Balearic Islands (Balearic Islands) with it's 401,270 residents is a town located in Spain about 341 mi (or 549 km) east of Madrid, the country's capital place.

Time in Palma is now 10:11 AM (Sunday). The local timezone is named Europe / Madrid with an UTC offset of 2 hours. We know of 6 airports nearby Palma, of which two are larger airports. The closest airport in Spain is Palma De Mallorca Airport in a distance of 5 mi (or 8 km), East. Besides the airports, there are other travel options available (check left side).

There are several Unesco world heritage sites nearby. The closest heritage site in Spain is Cultural Landscape of the Serra de Tramuntana in a distance of 11 mi (or 18 km), North. We collected 10 points of interest near this location. Need some hints on where to stay? We compiled a list of available hotels close to the map centre further down the page.

Being here already, you might want to pay a visit to some of the following locations: Marratxi, Esporles, Puigpunyent, Bunyola and Valldemossa. To further explore this place, just scroll down and browse the available info. 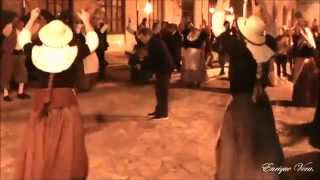 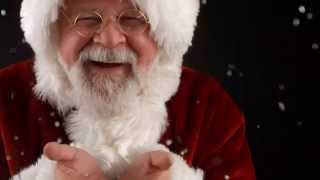 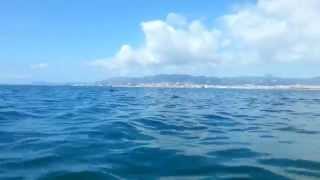 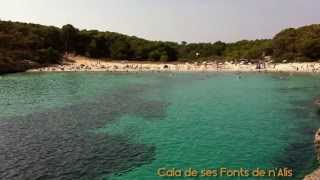 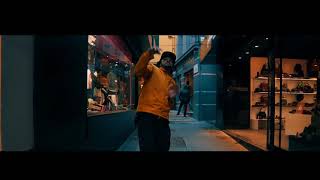 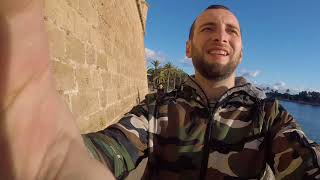 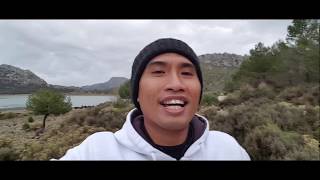 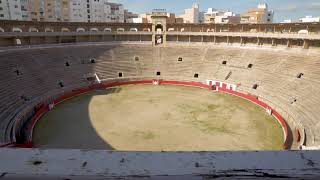 Check out this video from our shoot in Palma de Mallorca, Spain with Royal Caribbean(@royalcaribbean)! Shot by @fishercreative and edited by @bvelazquez1. Such a pleasure to work with this... 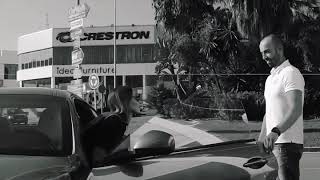 Located at 39.5674, 2.64814 (Lat. / Lng.), about 0 miles away.
Wikipedia Article
Cathedrals in Spain, Buildings and structures in Majorca, Conversion of non-Christian places of worship into churches, Basilica churches in Spain, Former mosques, Palma, Majorca, Churches in the Balearic Islands

Located at 39.5675, 2.64722 (Lat. / Lng.), about 0 miles away.
Wikipedia Article
Palaces in Spain, Royal residences in Spain, Buildings and structures in Majorca, Museums in the Balearic Islands, Historic house museums in Spain

The Majorca rail network on the Spanish Island of Majorca has three lines to four destinations from the Estació Intermodal/Plaça d'Espanya station in Palma.

Jacint Verdaguer is an underground station of Serveis Ferroviaris de Mallorca (SFM) and Palma Metro in Palma on the island of Majorca, Spain. The station is located under Jacint Verdaguer Street between Jaume Balmes Street and Plaça de Santa Elisabet. There are two island platforms, one for each service.

These districts belong to Palma.

These are districts that are close by, but belong to a different city than Palma.

These are some bigger and more relevant cities in the wider vivinity of Palma.