Local time in Cala Mayor is now 05:10 AM (Sunday). The local timezone is named Europe / Madrid with an UTC offset of one hour. We know of 7 airports in the wider vicinity of Cala Mayor, of which two are larger airports. The closest airport in Spain is Palma De Mallorca Airport in a distance of 7 mi (or 11 km), East. Besides the airports, there are other travel options available (check left side).

There are several Unesco world heritage sites nearby. The closest heritage site in Spain is Cultural Landscape of the Serra de Tramuntana in a distance of 13 mi (or 21 km), North. We found 10 points of interest in the vicinity of this place. If you need a place to sleep, we compiled a list of available hotels close to the map centre further down the page.

Depending on your travel schedule, you might want to pay a visit to some of the following locations: Palma, Calvia, Puigpunyent, Esporles and Marratxi. To further explore this place, just scroll down and browse the available info.

Be Live Adults Only Marivent 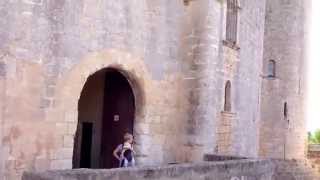 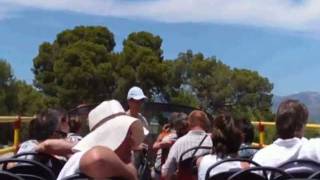 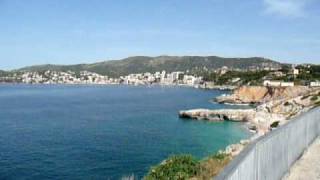 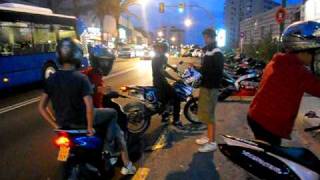 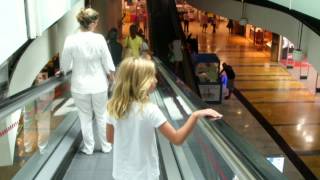 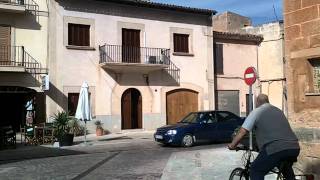 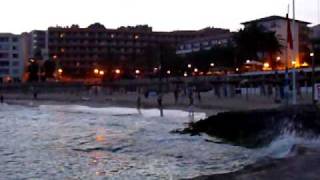 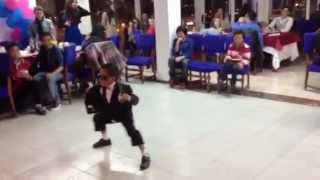 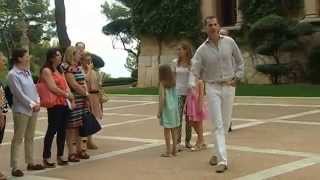 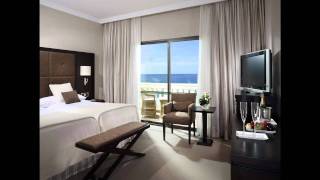 If you're planning a vacation to Majorca, then do it in style! That's what the impressive façade of the Hotel Nixe Palace seems to say! And it's not just the name of this traditional luxury...

Located at 39.5674, 2.64814 (Lat. / Lng.), about 2 miles away.
Wikipedia Article
Cathedrals in Spain, Buildings and structures in Majorca, Conversion of non-Christian places of worship into churches, Basilica churches in Spain, Former mosques, Palma, Majorca, Churches in the Balearic Islands

The Palma Arena (also known in Spanish as Velodrome Palma) is a multisport pavilion of the city of Palma de Mallorca. Its main function is hosting indoor track cycling races on a banked track, and is one of the best equipped in Europe for this purpose. It was constructed under the auspices of Dutch architectural firm Sander Douma which specializes in indoor cycling venues, and was inaugurated in 2007 when it hosted the 2007 UCI Track Cycling World Championships.

Located at 39.5881, 2.64307 (Lat. / Lng.), about 3 miles away.
Wikipedia Article
Velodromes in Spain, Indoor arenas in Spain, Sport in Majorca, Buildings and structures in Majorca, Sports venues in the Balearic Islands

Located at 39.5675, 2.64722 (Lat. / Lng.), about 2 miles away.
Wikipedia Article
Palaces in Spain, Royal residences in Spain, Buildings and structures in Majorca, Museums in the Balearic Islands, Historic house museums in Spain

Portals Nous is a neighborhood in the municipality of Calvià on the island of Majorca, part of the Spanish autonomous community of the Balearic Islands. It includes the residential neighborhood of Bendinat, and it is adjacent to El Toro to the west, La Porrassa the east, Son Ferrer north, and the sea to the south. It had its start in the 1930s, and now has a population of approximately 2,650 residents.

These are some bigger and more relevant cities in the wider vivinity of Cala Mayor.