Mataró
in Barcelona of Catalonia, Spain

Current time in Mataró is now 10:13 PM (Saturday). The local timezone is named Europe / Madrid with an UTC offset of one hour. We know of 9 airports near Mataró, of which 3 are larger airports. The closest airport in Spain is Sabadell Airport in a distance of 18 mi (or 28 km), West. Besides the airports, there are other travel options available (check left side).

There are several Unesco world heritage sites nearby. The closest heritage site in Spain is Works of Antoni Gaudí in a distance of 18 mi (or 28 km), South-West. We encountered 9 points of interest in the vicinity of this place. If you need a hotel, we compiled a list of available hotels close to the map centre further down the page.

While being here, you might want to pay a visit to some of the following locations: Argentona, Caldes d'Estrac, Premia de Mar, Orrius and Llinars del Valles. To further explore this place, just scroll down and browse the available info. 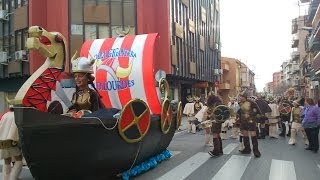 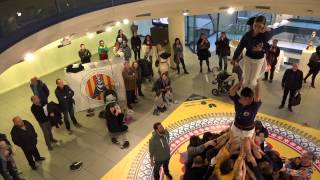 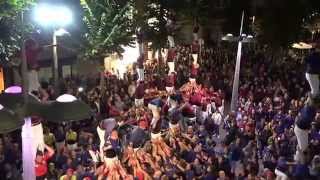 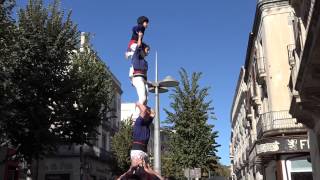 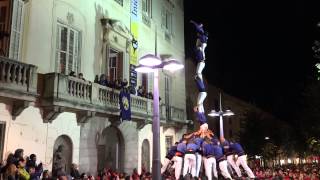 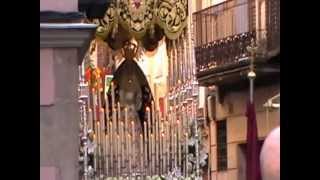 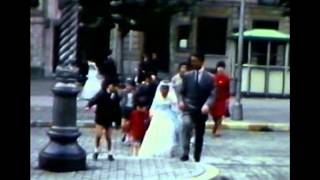 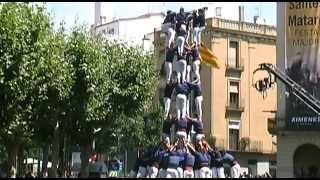 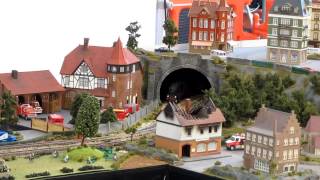 The Autovia C-60, also known as the Autovia Mataró-Granollers is a highway in Catalonia, Spain. This is a freeway that connects Mataró (the capital of the comarca of the Maresme) and Granollers (the capital of the comarca of the Vallès Oriental). It connects junction 13 of the Autopista AP-7 with junction 13 of the Autopista Barcelona a Mataró. Although the other motorways are tolled the C-60 is free.

Roman villa of Can Llauder

The Roman villa of Can Llauder is a Roman site near Mataró, Barcelona, Catalonia, Spain. Built in the first imperial period (1st century BC) and remodeled at the beginning of the 3rd century AD, the villa had a rich decor of marble and mosaics, with traces of stucco and paint. It was owned by several wealthy owners who possibly resided in the villa with his family and their slaves. An inscription has been found linking it to Gaius Marius.

The Mataró Museum is a museum in Mataró, in El Maresme, with a central office in Can Serra, a fortified Renaissance building dating back to 1565. The Museum, which is part of the Barcelona Provincial Council Local Museum Network, also manages the different local heritage centres, such as the Ca l’Arenas Art Centre, part of the Mataró Museum, the Torre Llauder Archaeological Site and the El Montnegre i el Corredor Park Documentation Centre.

Tecnocampus is a scientific park in the city of Mataró. It was inaugurated in November 2009 and it includes three faculties (Polythecnic, Economics and Health), more than one hundred enterprises and a conference center. It is member of the Catalan network of scientific and technological parks, member of the Spanish association of scientific and Technological parks, and the unique scientific park in the Maresme region. The building was designed by the prestigious Catalan architect Oriol Bohigas.

These are some bigger and more relevant cities in the wider vivinity of Mataró.