Les Franqueses del Vallès in Barcelona (Catalonia) is located in Spain about 324 mi (or 521 km) east of Madrid, the country's capital town.

Current time in Les Franqueses del Vallès is now 02:27 PM (Wednesday). The local timezone is named Europe / Madrid with an UTC offset of one hour. We know of 10 airports close to Les Franqueses del Vallès, of which 3 are larger airports. The closest airport in Spain is Sabadell Airport in a distance of 12 mi (or 19 km), South-West. Besides the airports, there are other travel options available (check left side).

There are several Unesco world heritage sites nearby. The closest heritage site in Spain is Works of Antoni Gaudí in a distance of 16 mi (or 26 km), South-West. We encountered 10 points of interest near this location. If you need a hotel, we compiled a list of available hotels close to the map centre further down the page.

While being here, you might want to pay a visit to some of the following locations: Llica de Vall, Santa Eulalia de Roncana, Montornes del Valles, Vallromanes and Orrius. To further explore this place, just scroll down and browse the available info. 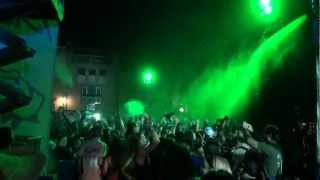 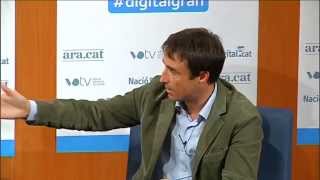 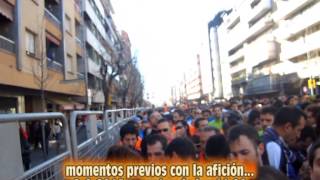 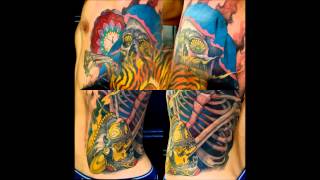 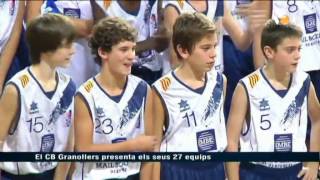 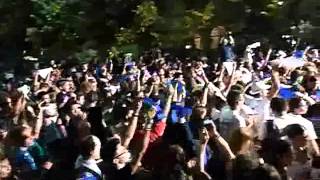 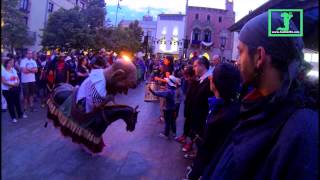 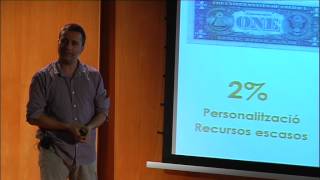 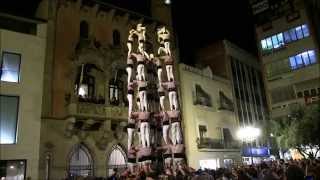 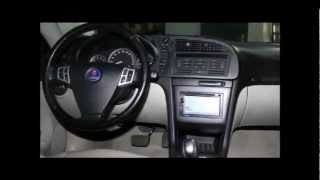 Vallès Oriental is a comarca (county) in Catalonia, Spain. Its capital is Granollers. Along with Vallès Occidental it forms the grand comarca of Vallès.

Palau d'Esports de Granollers is an arena in Granollers, Catalonia. It is primarily used for team handball and is the home arena of BM Granollers. The arena, projected by the Catalan architect Pep Bonet, holds 5,685 people and was opened in 1991 for the 1992 Summer Olympics. During those games, they hosted the handball competitions. It is managed by the city of Granollers.

La Roca del Vallès is a village in the province of Barcelona and autonomous community of Catalonia, Spain. The municipality covers an area of 36.9 square kilometres and as of 2011 had a population of 10,303 people.

The Granollers Museum is a heterogeneous collection comprising archaeology, decorative arts, ethnography, numismatics and ancient, modern and contemporary art. The Museum, which is part of the Barcelona Provincial Council Local Museum Network, coordinates and supports a major part of the archaeological excavations taking place in the region of El Vallès Oriental, while promoting awareness and protection of local cultural heritage.

The Granollers Museum of Natural Sciences, in Granollers, El Vallès Oriental, covers the fields of palaeontology, geology, botany, meteorology, and, in particular, zoology. In addition, the Museum is the headquarters of the El Montseny Natural Park Documentation Centre (the natural sciences section) and of the Catalan Butterfly Monitoring Scheme and manages the Granollers Meteorological Station and the Can Cabanyes Environmental Education Centre.

These are some bigger and more relevant cities in the wider vivinity of Les Franqueses del Vallès.