Montmeló
in Barcelona of Catalonia, Spain

Montmeló in Barcelona (Catalonia) with it's 8,717 habitants is located in Spain about 320 mi (or 515 km) east of Madrid, the country's capital town.

Current time in Montmeló is now 10:09 PM (Sunday). The local timezone is named Europe / Madrid with an UTC offset of one hour. We know of 9 airports close to Montmeló, of which 3 are larger airports. The closest airport in Spain is Sabadell Airport in a distance of 7 mi (or 12 km), West. Besides the airports, there are other travel options available (check left side).

There are several Unesco world heritage sites nearby. The closest heritage site in Spain is Works of Antoni Gaudí in a distance of 11 mi (or 17 km), South-West. We encountered 10 points of interest near this location. If you need a hotel, we compiled a list of available hotels close to the map centre further down the page.

While being here, you might want to pay a visit to some of the following locations: Montornes del Valles, Llica de Vall, Vallromanes, Santa Perpetua de Mogoda and Alella. To further explore this place, just scroll down and browse the available info. 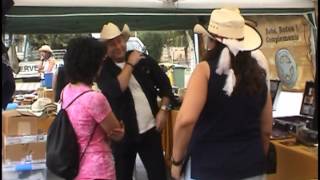 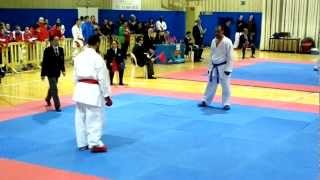 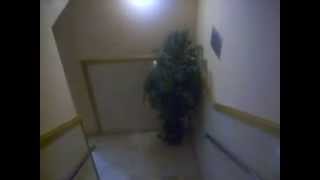 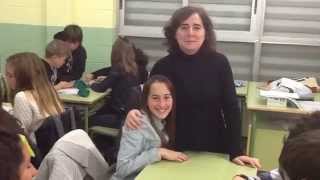 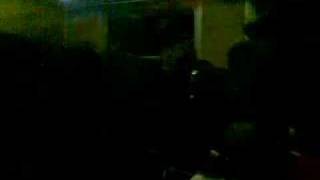 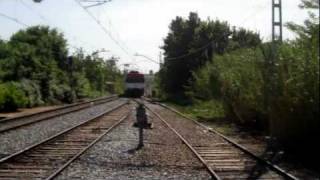 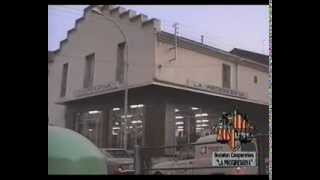 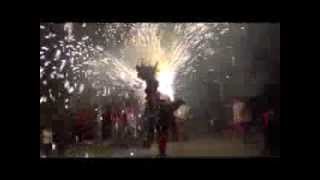 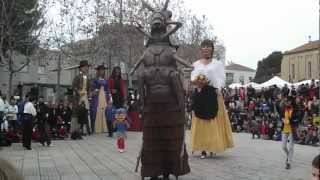 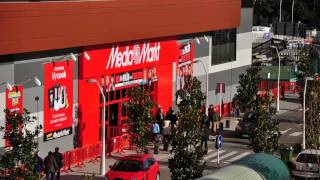 The Spanish Grand Prix is a Formula One race, that as of 2013, will alternate every year between the Circuit de Catalunya in Barcelona and the Valencia Street Circuit in Valencia, Spain.

El Vallès (or simply Vallès) is a historical county in Catalonia, Spain, located in the center of the Catalan Pre-coastal range. It is nowadays represented by two separate administrative divisions which are part of the Barcelona Province, named comarques. One of them is the Western Vallès, which has two capitals, Sabadell and Terrassa, whereas the second comarca is the Eastern Vallès, with Granollers as its capital.

The Catalan motorcycle Grand Prix is a motorcycling event held at the Circuit de Catalunya in Montmeló, Catalonia, Spain, as part of the Grand Prix motorcycle racing season.

The 2007 Gran Premio de España Telefónica was a Formula One motor race, fourth round of the 2007 Formula One season, won by Felipe Massa. It was held on the weekend of May 11–13 at the Circuit de Catalunya in Spain.

The 2008 Spanish Grand Prix (formally the L Gran Premio de España Telefónica) was a Formula One motor race held on April 27, 2008 at the Circuit de Catalunya, Spain. It was the fourth race of the 2008 Formula One season. The race, contested over 66 laps, was won by Kimi Räikkönen for the Ferrari team after starting from pole position. Felipe Massa finished second in the other Ferrari, and Lewis Hamilton was third in a McLaren.

The Camp de Tir Olímpic de Mollet is a firing range located in Mollet del Vallès, Catalonia, Spain. Constructed between June 1990 and April 1992 and located near the Academy of the Police of Catalonia, it hosted the shooting and the shooting part of the modern pentathlon competitions for the 1992 Summer Olympics. The competition area covered 342,000 m .

The Montmeló Municipal Museum is a museum in the town of Montmeló, Catalonia, Spain. The museum is located in an old manor house, Can Caballé, which was built around 1920. In 1987, the town council bought the building and in 1996 approved its refurbishment as the home of the future museum, which opened in 1998. The Museum is part of the Barcelona Provincial Council Local Museum Network.

These are some bigger and more relevant cities in the wider vivinity of Montmeló.

This place is known by different names. Here the ones we know:
Montmeló